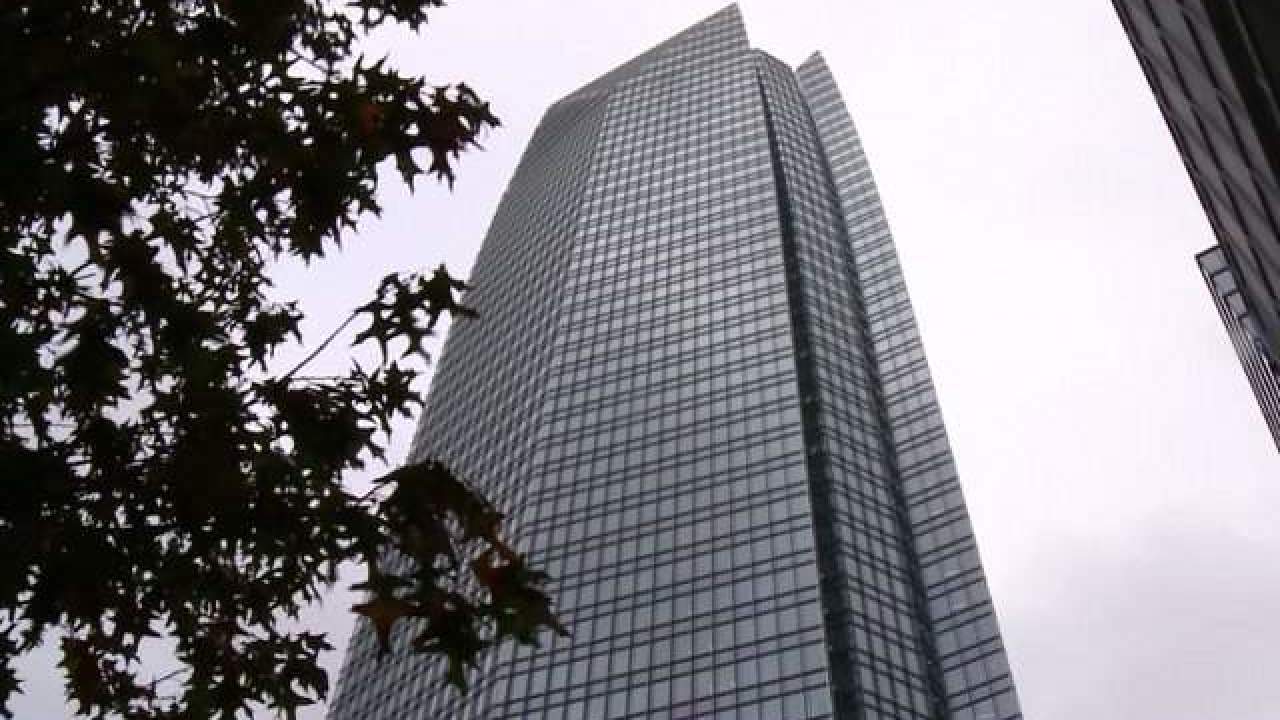 OKLAHOMA CITY (AP) -- Devon Energy has confirmed that it is eliminating 200 jobs as it executes plans to sell or spin off its North Texas and Canadian assets.

A spokesman for the Oklahoma City-based oil and gas company tells The Oklahoman that more layoffs are expected later this year at its headquarters and some of its field locations.

Devon now employs about 2,850 workers, about 1,360 of them at its corporate headquarters.

Devon announced last month plans to sell the Canadian and Barnett Shale assets to complete a transformation into an oil and gas exploration company focused on oil growth from wells it drills in U.S. shale fields.