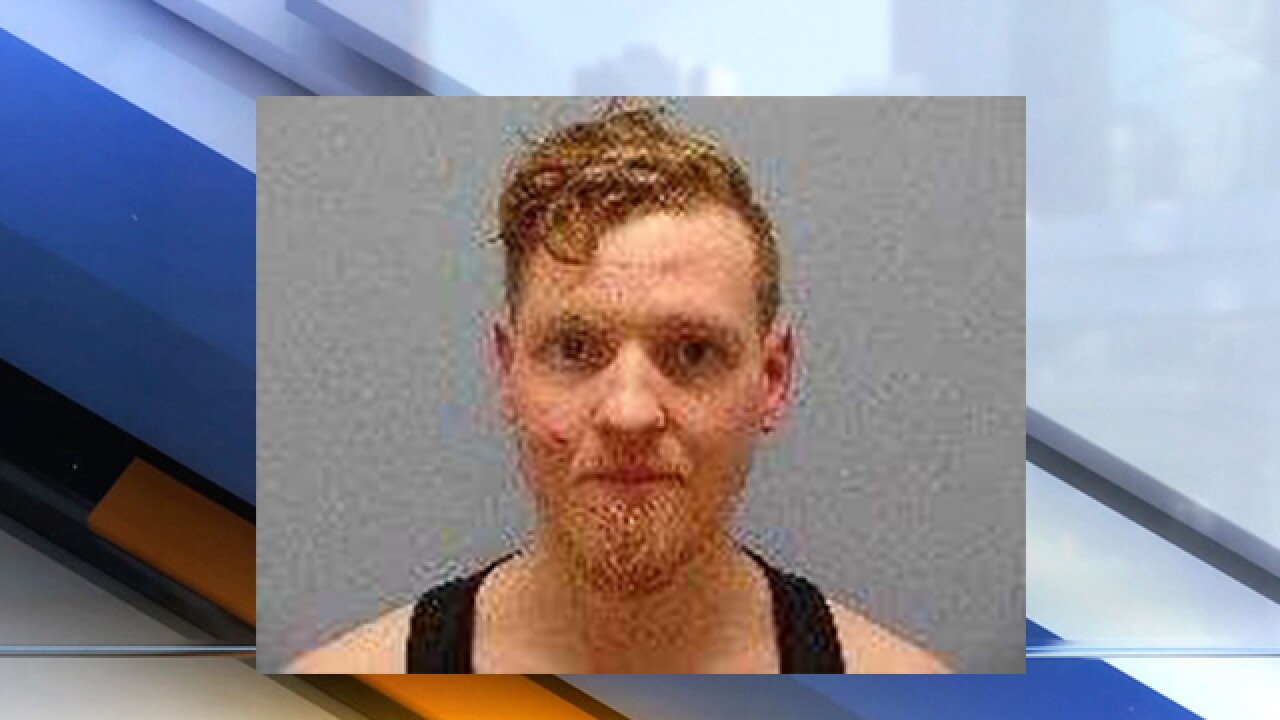 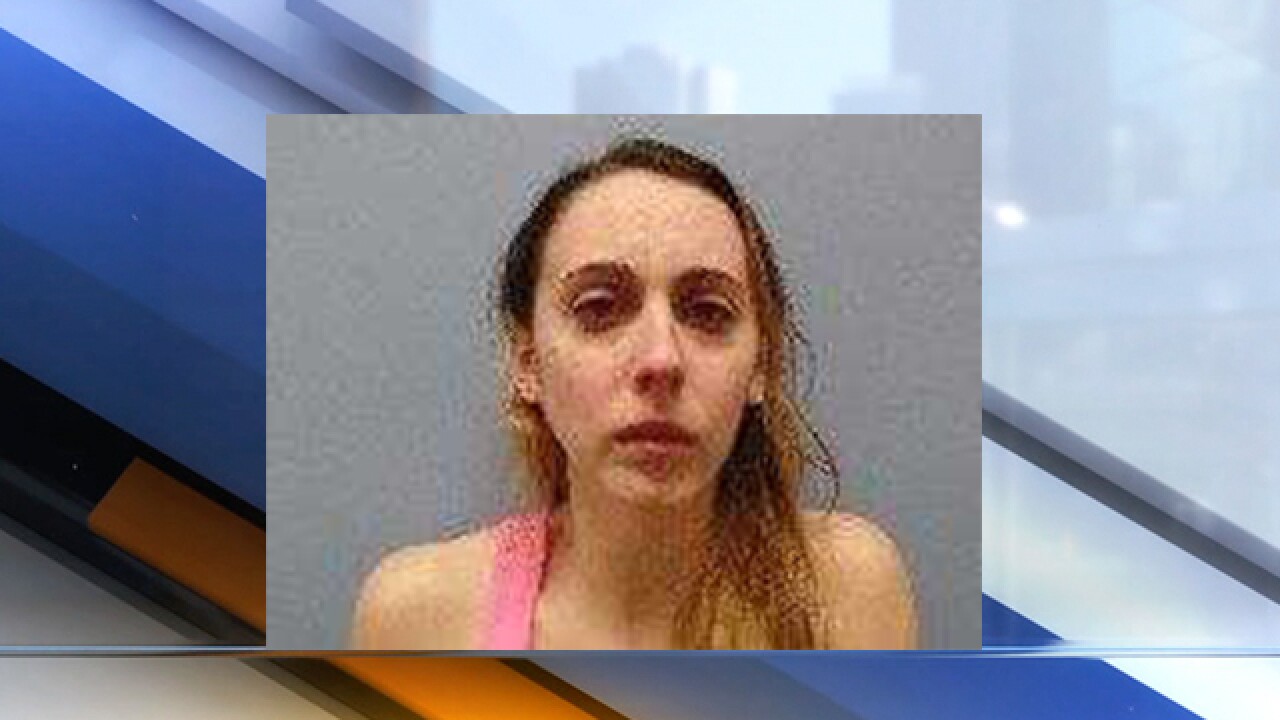 The Erie County Sheriff's Office in Ohio have arrested a man accused of escaping a police cruiser after allegedly having sex in a hot tub.

According to a police report, deputies responded to Kalahari Resorts around 8:15 p.m. Tuesday after a lifeguard reportedly caught a man and woman allegedly having intercourse in a hot tub.

Security told deputies Kamden Mack, 25, became "irate" after being confronted by the lifeguard.

Mack told deputies he did not know why security was evicting him, then swore at security officers, according to a report.

Mack and the woman, Taylor Coats, 22, denied the accusations.

Mack and Coats were told by deputies to gather their belongings and leave the property, according to the report.

Sheriff's deputies left the pair with security and were getting to ready leave when they were informed that Mack and Coats tried running from security officers.

Security officers captured Mack and held him on the ground when deputies arrived, according to the report.

Deputies had to pull Mack into the back of a cruiser after he allegedly refused to go inside.

After Mack was in the cruiser, one deputy attempted to locate Coats, while the other stayed with Mack. At this time, Mack was able to open the passenger door and started running toward the convention center, according to the report.

Deputies eventually caught up to Mack and tackled him to the ground. He was then placed inside of a patrol vehicle with a working safety lock.

Deputies arrested Coats after security found her in her hotel room.