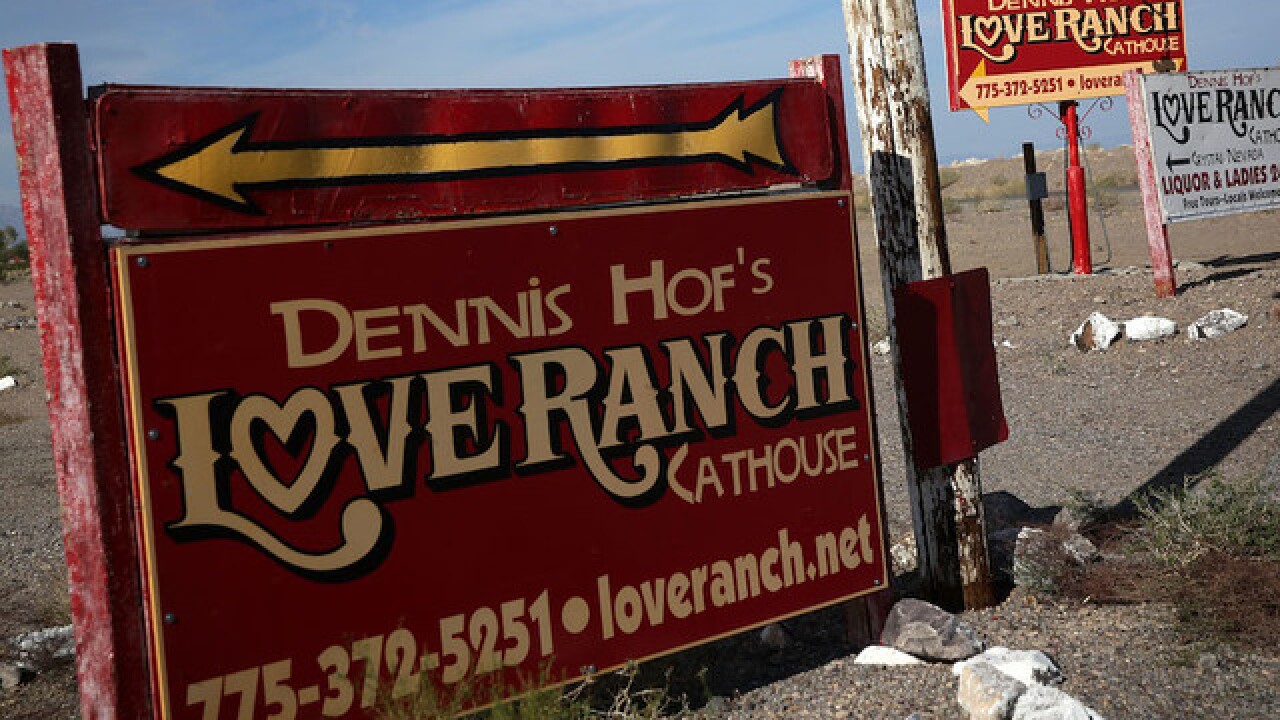 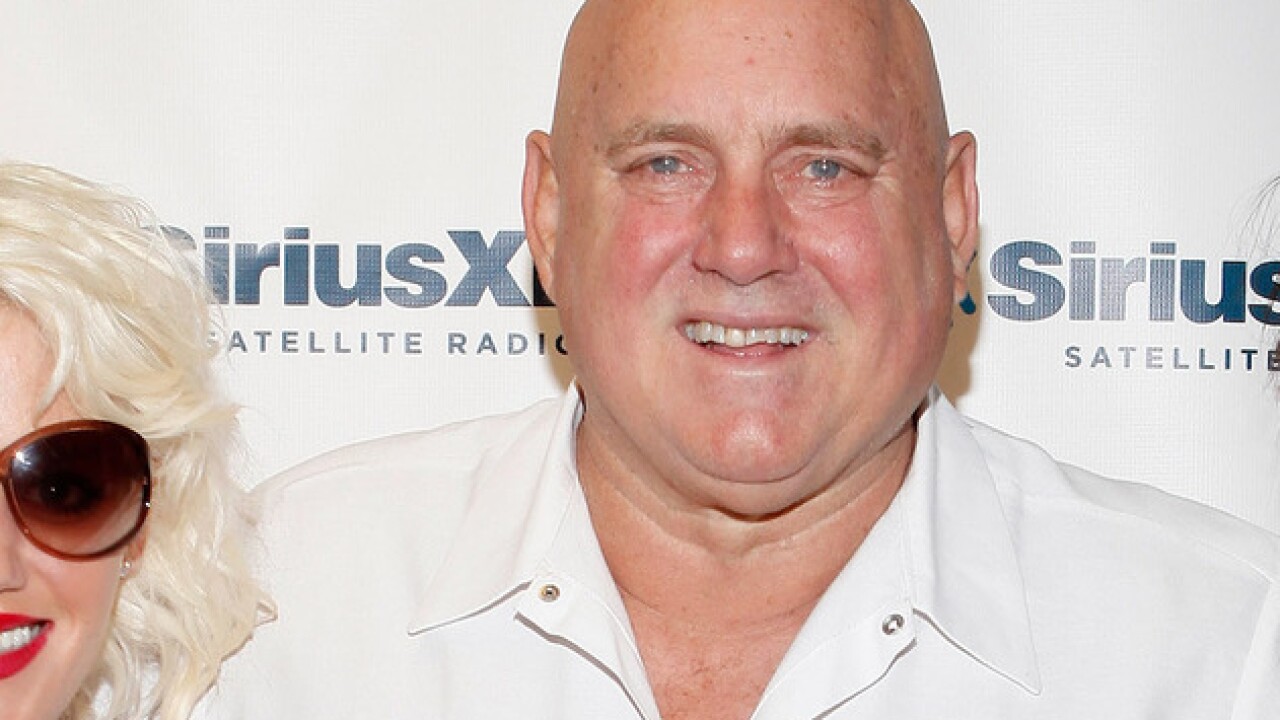 The Nye County Sheriff's Office confirmed Hof's death Tuesday morning at the Love Ranch in Crystal, outside of Pahrump. Detectives and deputies are currently on scene and conducting an investigation into his death.

Hof was 72 years old. His cause of death is unknown at this time.

I just confirmed with Nye County sheriff’s deputy that Dennis Hof passed away this morning. No other details at this point. I’m heading out to Love Ranch Vegas now. Official statement will come once I learn more.

Hof owned the Love Ranch in Crystal and also a Love Ranch in Mound House, along with a number of other brothels. The Moonlite Bunny Ranch in Northern Nevada was featured on the HBO series "Cathouse."

While Hof frequently made headlines related to his brothels, he made national news in June when he won the Republican primary for Assembly District 36. Hof called himself the "Trump from Pahrump" and had released a book called "The Art of the Pimp" in 2015.

From the last time I was in Nye County - “the Trump from Pahrump” who turned his fame as a brothel owner into a run for State Assembly - Dennis Hof passed away just days after his 72nd birthday and just days before Election Day @KTNV pic.twitter.com/jSR5Z1gkjv

Hof was no stranger to controversy. In September, an investigation into sexual assault allegations against Hof was launched after a report in Carson City. Hof has been accused of sexual assault on at least three occasions since 2005 at his rural Nevada brothels.

Also this year, Hof lost his license for the Love Ranch in Crystal in August before getting it reinstated. The brothel's license was suspended earlier this year as well.

Love Ranch also made headlines just over three years ago after then-NBA star Lamar Odom was found unconscious after an overdose at the brothel.