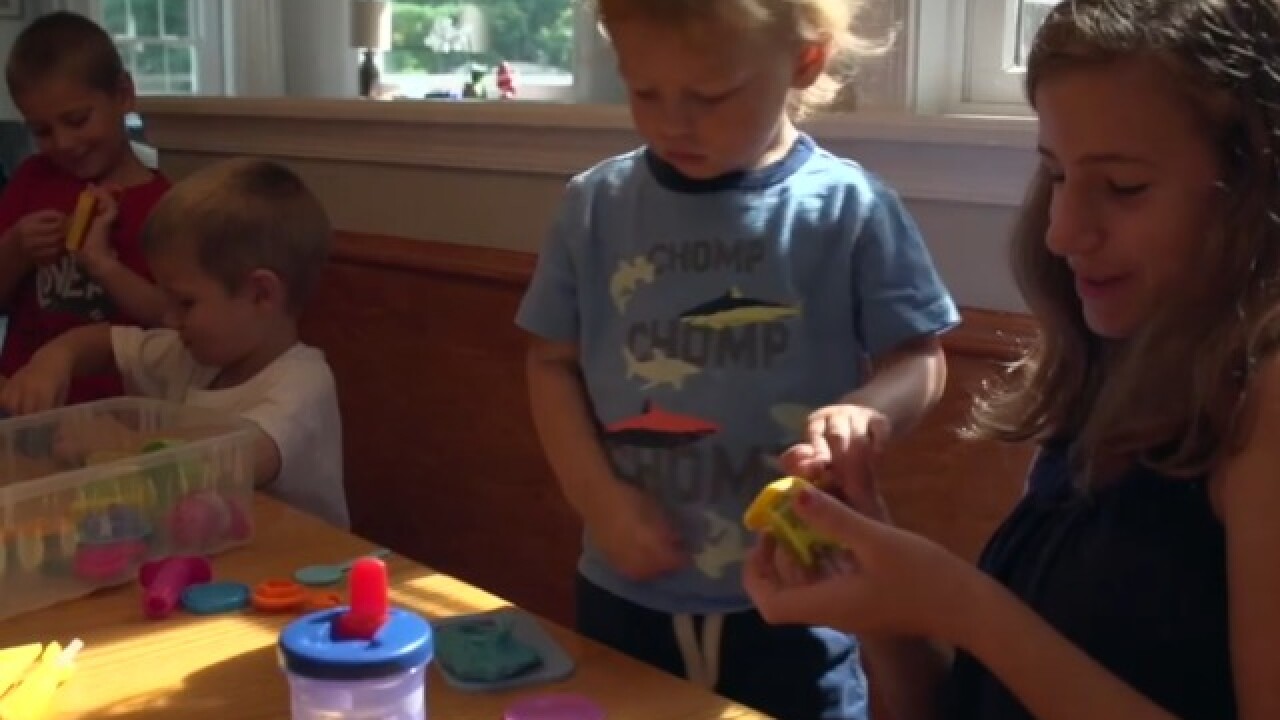 School choice can mean a lot of things, and for some parents, it means homeschooling.

Elizabeth Bell, who lives in Fairfax County, Virginia, made the decision to homeschool her five children—ages 12, 9, 6, 4 and 2.

Bell says she made the decision to homeschool her children after giving public school a try.

"One complaint of Zacharies, when he was at school this year, was 'Mom, I can only eat two times a day?” Bell jokes. “That was really hard for him.”

Other factors that went into Bell’s decision were cost, control, safety, and individualized care. The most important? Freedom.

"Homeschooling is so flexible that you don't have to do it during the hours of 9 and 3,” explains Bell.

While only 3 percent of the U.S. population currently homeschools their children, a recent study projects by 2020 as many as 2.3 million children in the U.S. could be getting their education at their kitchen table.

For Bell, the perks of keeping her children out of public school are appealing, even to her pocket book.

"Now that I've seen both sides, there was a cost with going to school, Bell says.

“Fundraisers and field trips and school pictures, and if you want to buy school lunch ,they just all kinda added up.”

This year, Bell only spent $400 on books and materials for her built in students--a fraction of what she says she spent when her children were not home.