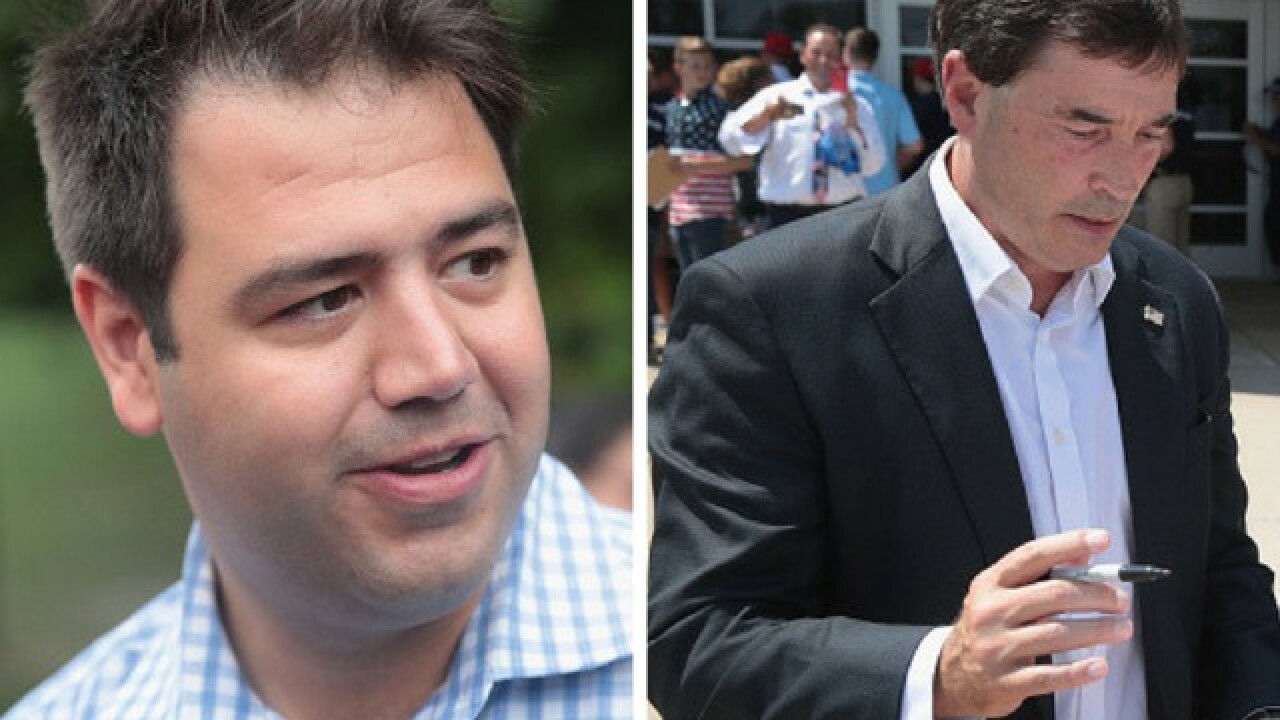 Seventeen days after voters went to the polls in Ohio's 12th congressional district, Republican Troy Balderson hung on by a 1,680-vote margin to win the seat over insurgent Democrat Danny O'Connor.

The seat, previously held by Pat Tiberi, and before that current Ohio Gov. John Kasich, has been held by Republicans since 1983. The district has not seen a competitive race since then, as both Kasich and Tiberi typically won every two years by comfortable margins.

Polls leading up to the Aug. 7 battle showed a dead heat. On election night, Balderson held a nearly 1,500-vote advantage. O'Connor announced that he would wait on all absentee and provisional ballots to be counted before conceding. All of those votes have now been counted as of Friday.

“I just called Troy Balderson to congratulate him on his victory in the 12th Congressional district special election," O'Connor said in a statement. "I want to express my deepest thanks to my campaign staff, our volunteers, and to everyone who cast a vote in the special election, whether it was for me or not."

"Danny O'Connor ran a hard-fought race," he said, "but I look forward to earning the support of voters for a fourth time in November as I share my track record of getting things done for Ohioans."

While both were gracious to each other on Friday, the affinity for each other will almost certainly be short lived. Both O'Connor and Balderson also are on the ballot in November.

And with control of the House of Representatives hanging in the balance in November, there is no reason to believe that either candidate will let up on the attacks on each other from the special election.

Democrats will need to gain 25 seats in order to flip the House for the first time since 2010. According to Cook Political Report, there are 30 toss-up seats up for grabs, with 28 of them currently being held by Republicans. If the Democrats win a majority of those seats, they will likely regain control of the House.