History has been made: Election Day 2018 had a lot of 'firsts' 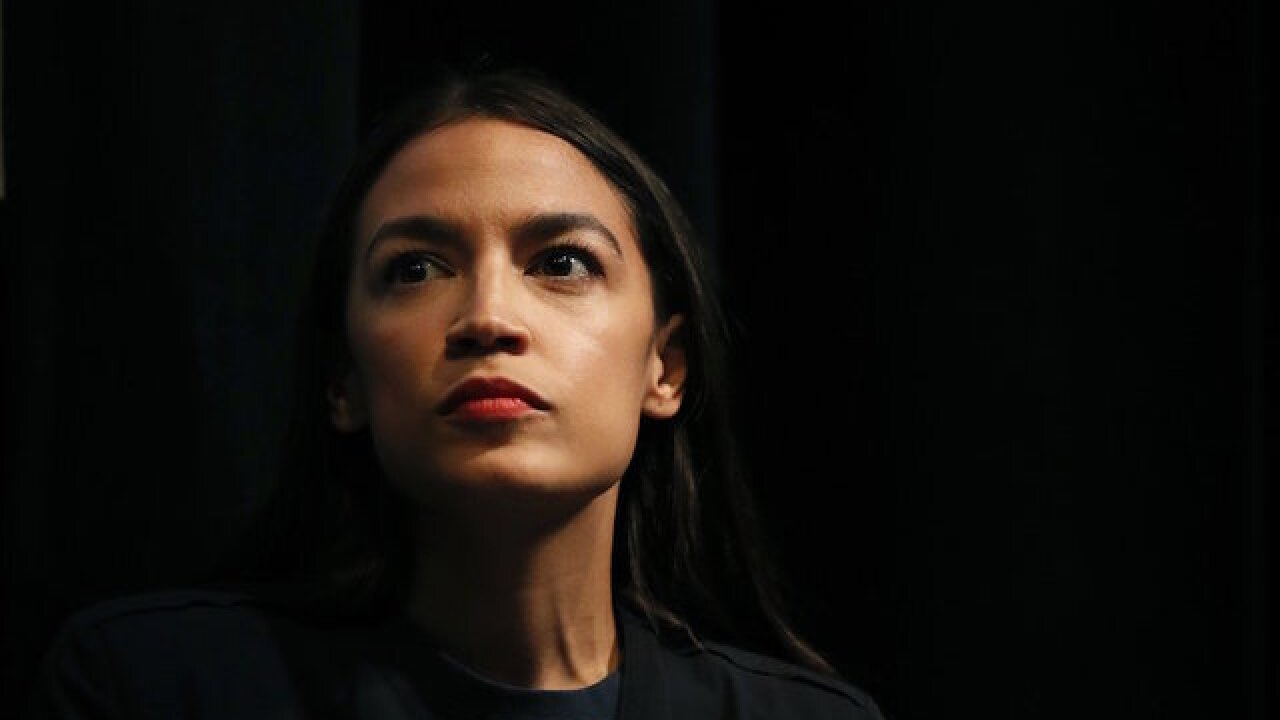 Davids identifies as a lesbian, making her the first openly LGBT member of Congress from Kansas. She will enter Congress as a lawyer and a former mixed martial arts fighter.

They are not alone in creating history: the first Muslim women, Rashida Tlaib (a Michigan Democrat) and Ilhan Omar (a Minnesota Democrat) were also elected to US Congress.

Tlaib is endorsed by the Democratic Socialists of America, a burgeoning left-wing group that also counts New York Democratic congressional nominee Alexandria Ocasio-Cortez among its members.

Omar, in addition to being one of the first Muslim women in Congress, will also be the first Somali-American member. She came to the US more than two decades ago as a refugee. Tlaib actually campaigned with Omar ahead of the latter's primary race earlier this year.

In Colorado, Democratic US Rep. Jared Polis will be the state's next governor, becoming the nation's first openly gay man elected to a governor's mansion.

During his gubernatorial bid, Polis has pushed for universal health care, free early childhood education and progressing Colorado to a 100% renewable energy state.

Having turned 29 last month, Ocasio-Cortez inched out the previous holder of the distinction, New York Democratic Rep. Elise Stefanik, who was elected to Congress at age 30.