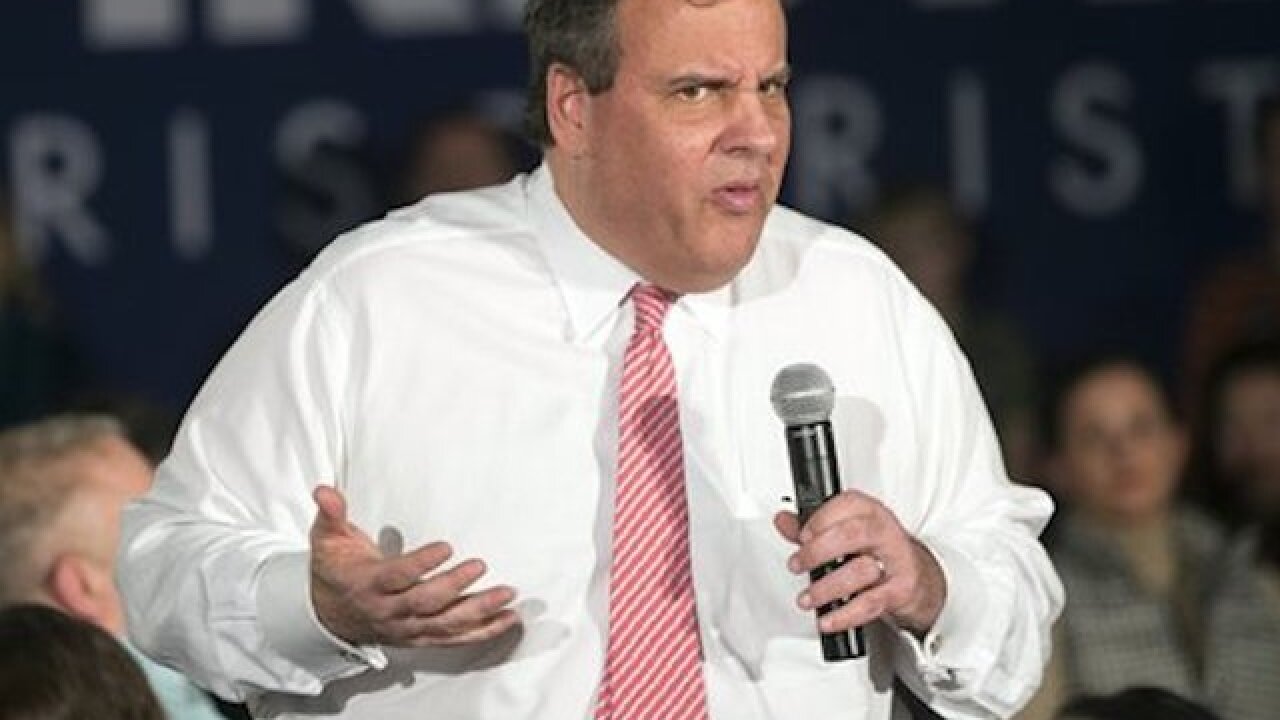 WASHINGTON (AP) — New Jersey Gov. Chris Christie says his Republican presidential rival Marco Rubio isn't qualified to be president and is vowing to continue his campaign regardless of the outcome of the New Hampshire primary.

Christie argues that the 44-year old Florida senator is too young to serve, and his experience as a Senator leaves him ill-equipped to beat Hillary Clinton, should she win the Democratic nomination, and go on to lead the nation.

Christie also dismisses preference polls ahead of New Hampshire's Feb. 9 primary, saying the results from this week's Iowa caucuses were not in line with some of the polls.