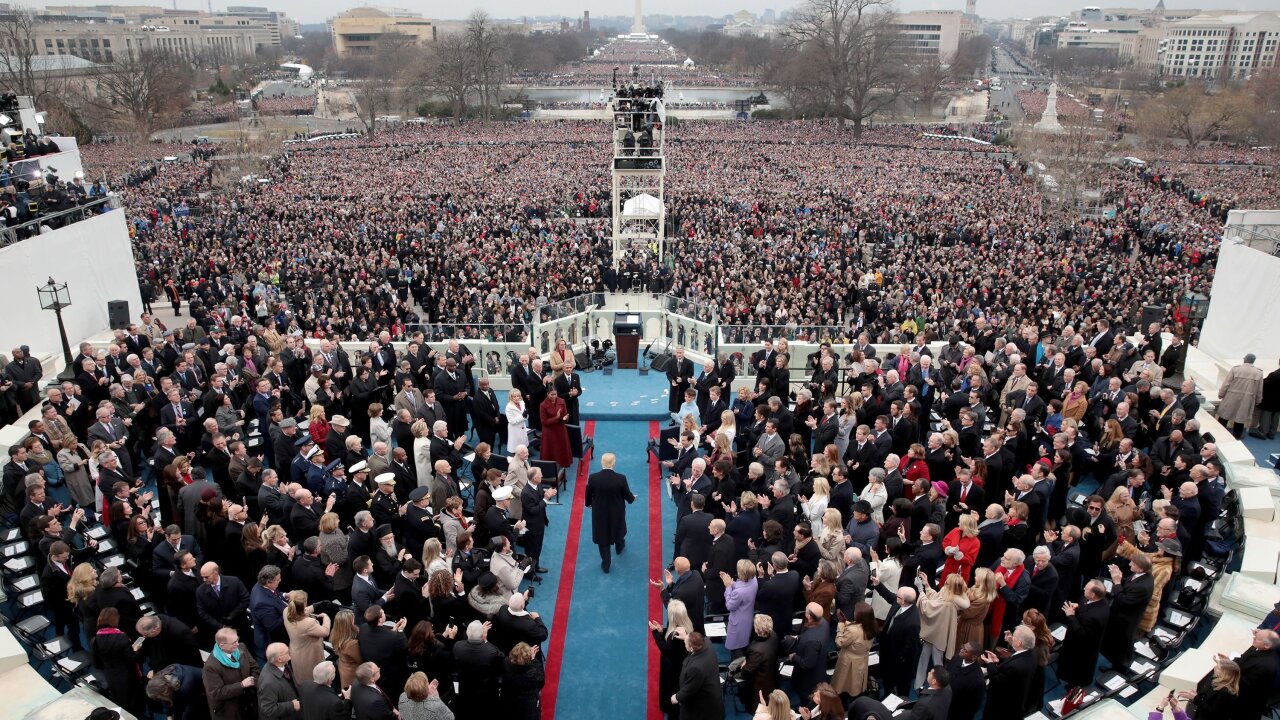 The District of Columbia Attorney General's Office has subpoenaed the Trump inaugural committee for documents related to its finances.

The subpoena, dated February 26 and obtained by CNN, says the attorney general, Karl Racine, is investigating "whether the Committee's expenditures of its nonprofit funds were wasteful, mismanaged, and/or improperly provided private benefit, causing the Committee to exceed or abuse its authority or act contrary to its nonprofit purpose."

The new probe indicates widening interest among law enforcement officials into Trump's inaugural, which is also being investigated by prosecutors in New York and New Jersey.

The documents, due by March 29, cover a wide swath of committee activity. The subpoena asks for inaugural committee financial and governance documents, vendor contracts and communications, as well as money the committee paid to the Trump Organization and the Trump International Hotel in downtown Washington. The hotel was a hot place to stay for revelers attending Trump's inauguration in January 2017, and it remains a central hangout for tourists and Trump associates in the city.

The office declined to comment, when reached by CNN. The New York Times first reported the DC attorney general's subpoena.

After winning a key greenlight from a federal judge, the attorneys general faced a setback in that lawsuit late last year. Their effort to get documents related to the hotel was paused while a question about the case heads to an appeals court. The pause came just as DC and Maryland began to seek evidence about payments to the Trump Organization businesses.

The subpoena of the inaugural committee from the DC attorney general this week overlaps in some aspects with what the office wants in its lawsuit, including payments related to services at the Trump International Hotel.

The New Jersey subpoena, also obtained by CNN, requires the committee to turn over a wide range of financial and other information by March 4.

The subpoena from the Manhattan US attorney's office requires the committee to turn over documents related to virtually every donor or donation, attendee at a committee event, piece of paperwork related to the legal requirements attached to donations and even "the possibility of" donations made by foreign nationals.

Generally, the DC attorney general has limited ability to prosecute serious crimes, since the DC US Attorney's Office within the US Department of Justice serves as the primary prosecutor for local and federal matters in the District.