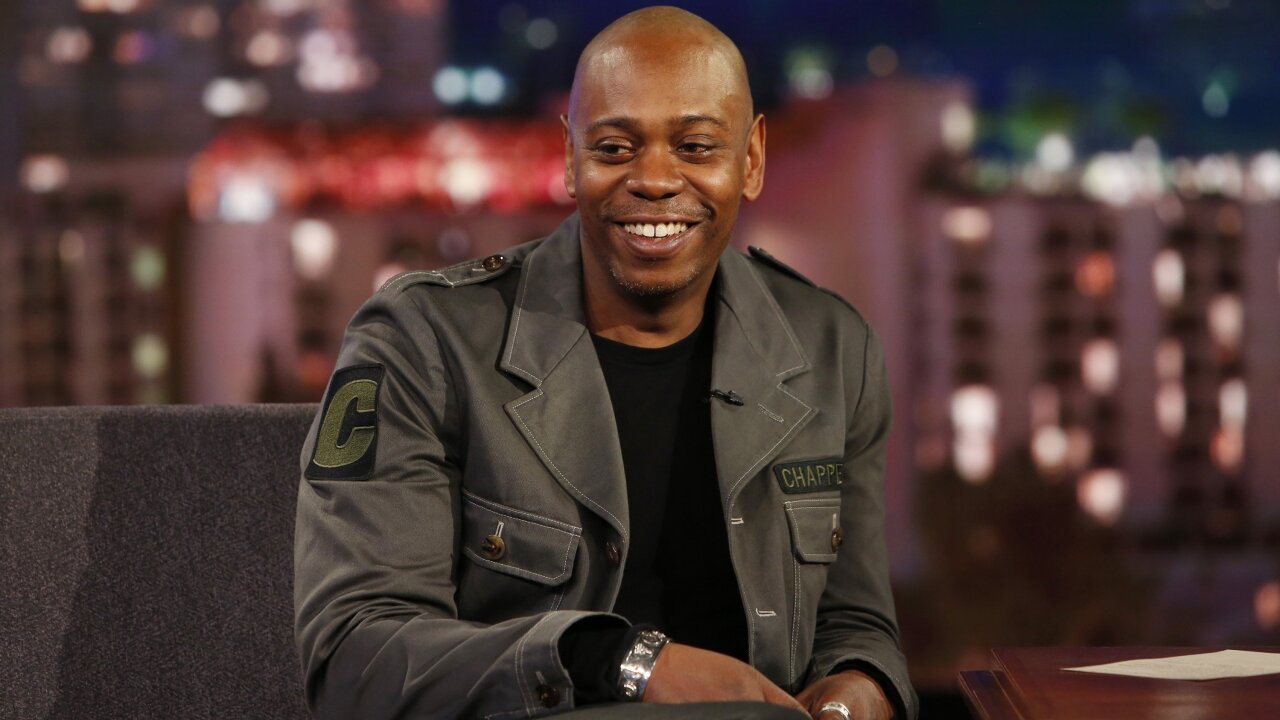 Comedian Dave Chappelle will host a free concert for Dayton, Ohio, on Sunday to honor people killed in this month's mass shooting and to benefit families and survivors.

The event -- called Gem City Shine in a nod to the city's nickname -- comes three weeks after nine people were killed in the downtown Oregon District.

Additional performers have not been announced. Rapper and producer Kanye West was in Dayton's RiverScape Metro Park on Sunday morning, hosting his Sunday Service. His wife, Kim Kardashian West, tweeted a link to the performance, writing, "In support of the victims and survivors of the Dayton mass shooting."

Sunday's event takes place from 4 to 10 p.m. It is free, but tickets are required and were previously distributed. No more will be available, the event page said.

According to WDTN, organizers expect the event to draw thousands of people and have warned it could reach capacity. A ticket does not guarantee entry, the station reported.

A Facebook page for the concert, which is hosted with the help of city organizations like the Dayton Area Chamber of Commerce, said it also hopes to help city residents "reclaim" the Oregon District, a popular nightlife destination.

"With the sea of people and the celebration that will be going on, I think it will make it a lot more bearable," she told the station.

Chappelle lives with his family in Yellow Springs, Ohio, about 20 miles east of Dayton. He's even made the occasional appearance at village council meetings.

Long lines began forming Sunday afternoon as attendees waited to get into the event. Among them was Cathy Parson, whose niece was in the Oregon District at the time of the shooting, she said.

Parson told CNN she was hoping the event would help the community "come together and warm everybody's hearts," adding she was "so grateful" to Chappelle for putting the event on.