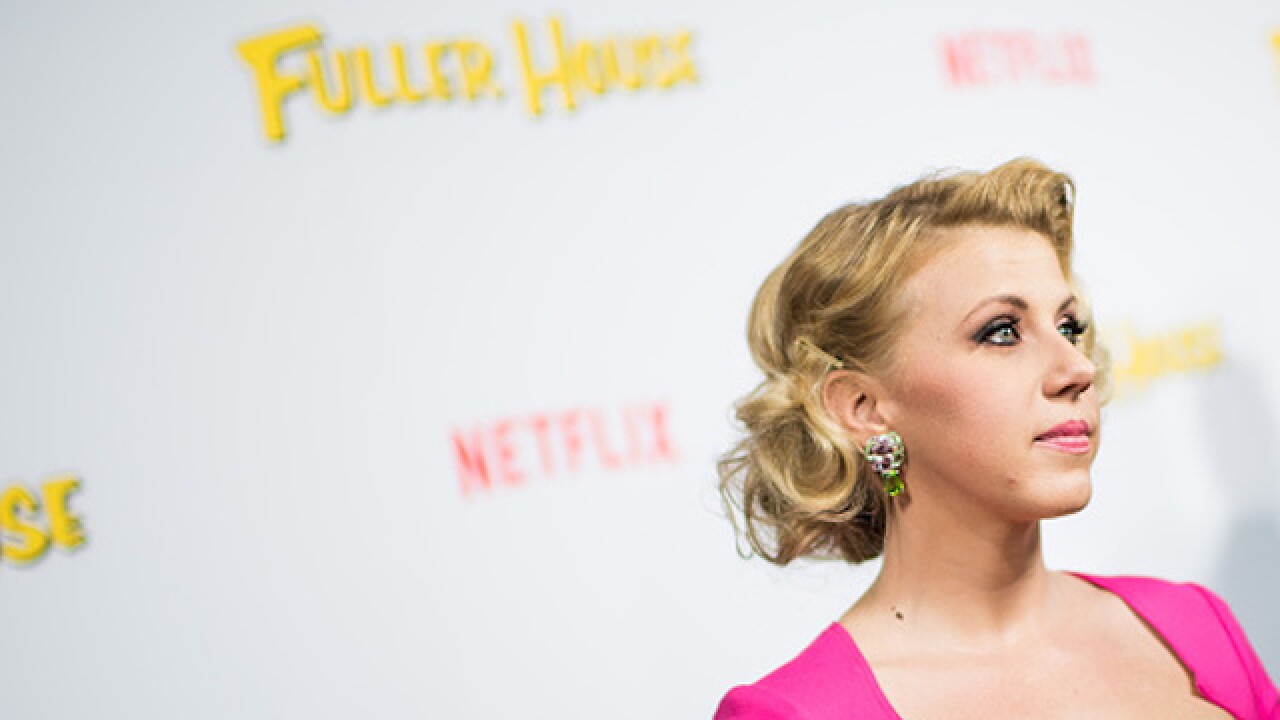 Actress Jodie Sweetin suffered a serious ankle injury while rehearsing for Dancing With The Stars on Thursday, People is reporting.

Sweetin reportedly hurt her left ankle while practicing, and was taken to a local hospital by ambulance.

People says that Sweetin is awaiting diagnosis, and her status for Monday's episode of Dancing With The Stars is unclear.

Sweetin got her start in Hollywood at the age of five when she played Stephanie Tanner on Full House. She reprised the role earlier this year on the Netflix original series Fuller House.