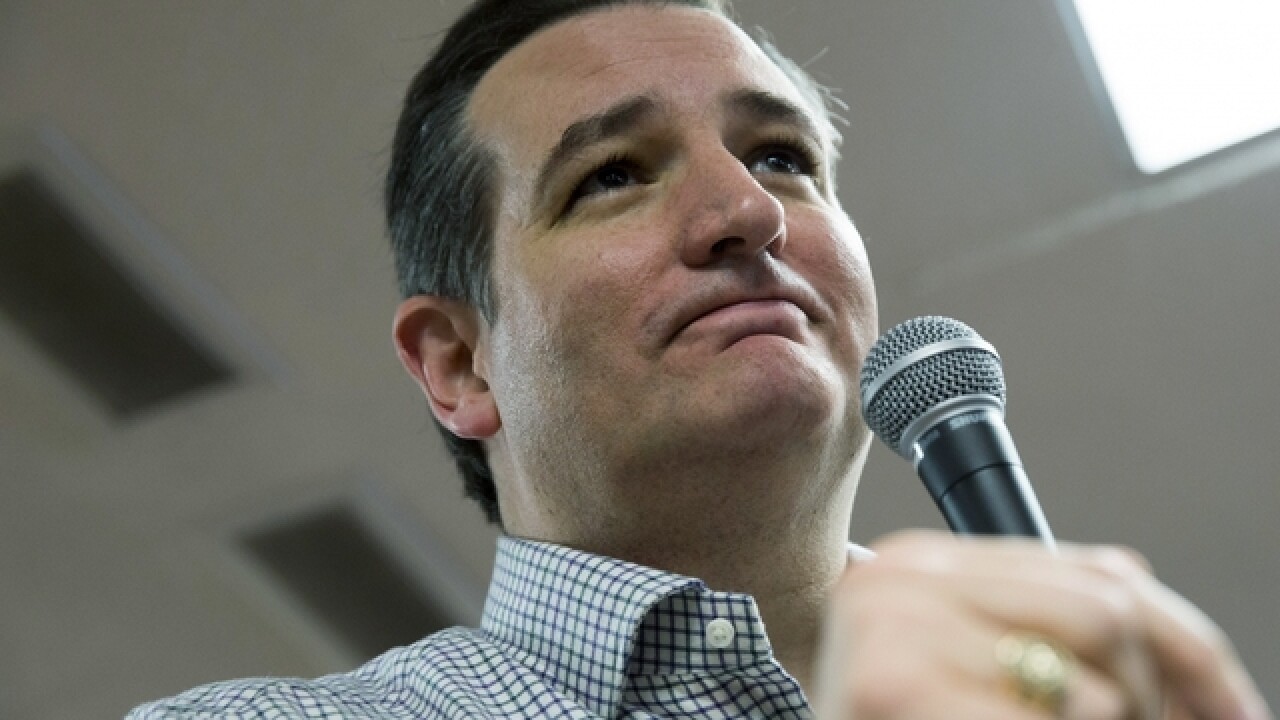 WASHINGTON (AP) — The New York Times is reporting that Republican presidential candidate Ted Cruz failed to disclose a loan from Citibank that was used to help finance his successful 2012 Senate campaign.

The newspaper says the Texas senator sent a letter Thursday to federal election officials acknowledging his failure to report the loan.

Cruz has been under scrutiny since the Times reported Wednesday that he had failed to report a 2012 campaign loan from Goldman Sachs, where his wife, Heidi Cruz, is an employee. The Times reports that the two bank loans combined totaled as much as $1 million.