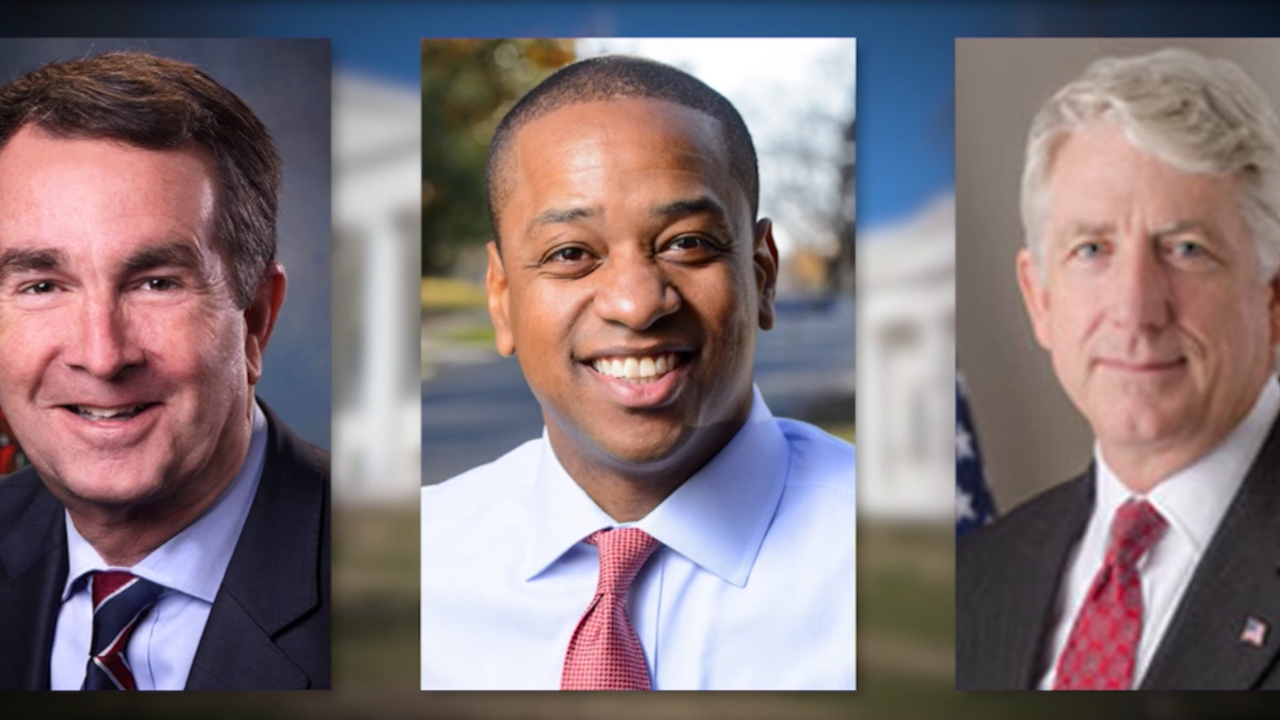 Virginia's top three Democratic officials are consumed by scandals, all at the same time.

The governor and state attorney general both admit to wearing black face at parties in the early 80s. Meanwhile, the lt. governor faces sexual assault allegations that he denies.

“I think right now it's a game of survivor where each one is looking at the other, seeing if they can weather the storm or who is going to go first,” Galper says.

As the controversies continue, many have wondered: how bad do things have to get before an elected leaders takes accountability?

“It's a great question, and I think that, in a way, society is still grappling with this question about where that line is,” Galper says.

While a lot of people have a past that could include things they're not proud of, those running for office are held to a higher standard.

Elected leaders could face impeachment, but that's a rare and difficult process.
Instead, most step down after growing and persistent public pressure becomes too consuming.