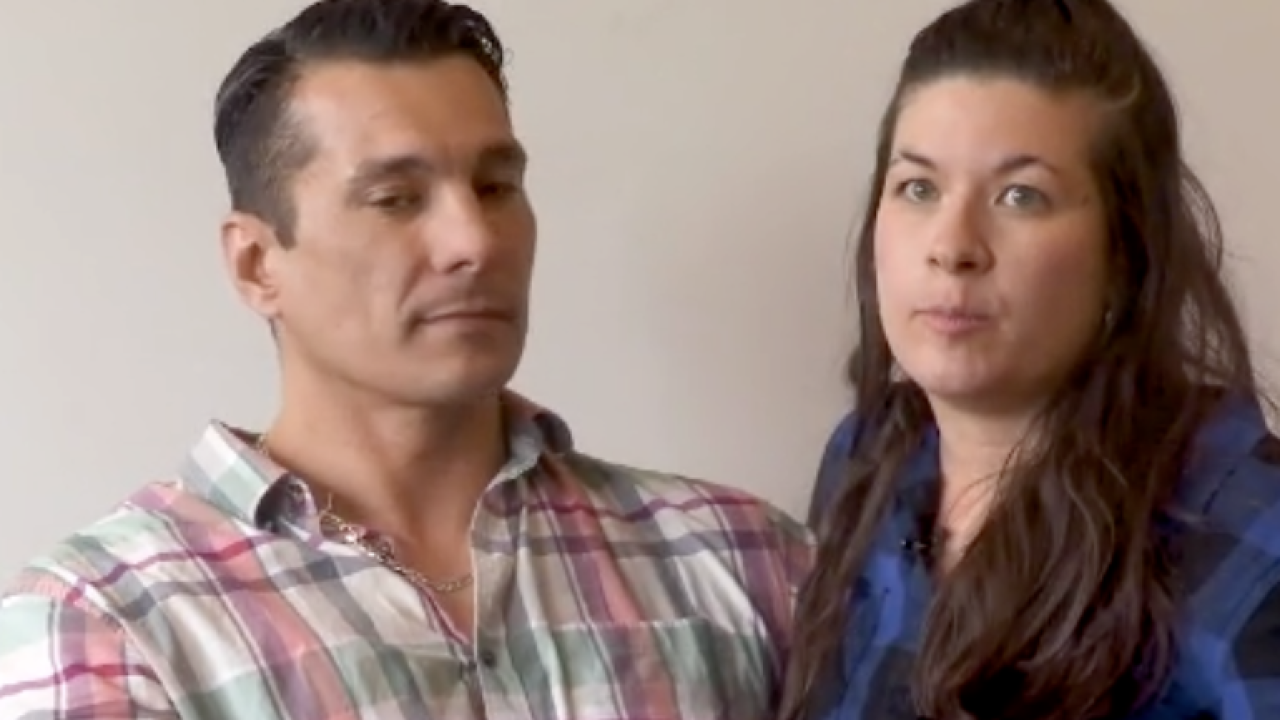 Should first cousins be legally allowed to marry? Depending on the state, it is legal for cousins to marry. In the state of Utah, however, it is not.

For Angie and Michael Lee, they hope the state of Utah changes the law.

According to KTVX -TV, the couple went to the state of Colorado to legally marry. They are hoping to have Utah honor their marriage.

The couple said that they spent 10 years apart, but were ready to reunite this winter after both becoming single. They acknowledge that their love is taboo.

"We said OK this is crazy but we're adults now, we're single now, we're just going to go for it and who cares what our family thinks," Angie Lee said.

For her husband Michael, this is about true love.

"No one I've ever been with will make me feel as perfect as she does. Her being my cousin and some of the responses is a small price to pay," Michael Lee said.

Marriage of first cousins is generally legal in 19 US states. Utah allows first-cousin marriage if both spouses are more over the age of 65, or 55 if they can prove infertility.

If the Lees plan on having children, their children could face a slightly higher risk of birth defects. According to a report from Popular Science, the average child born has a 3-4 percent risk of a birth defect. But for children of first cousins, that risk increases to 4-7 percent. That is because cousins share 12.5 percent of their DNA with each other.