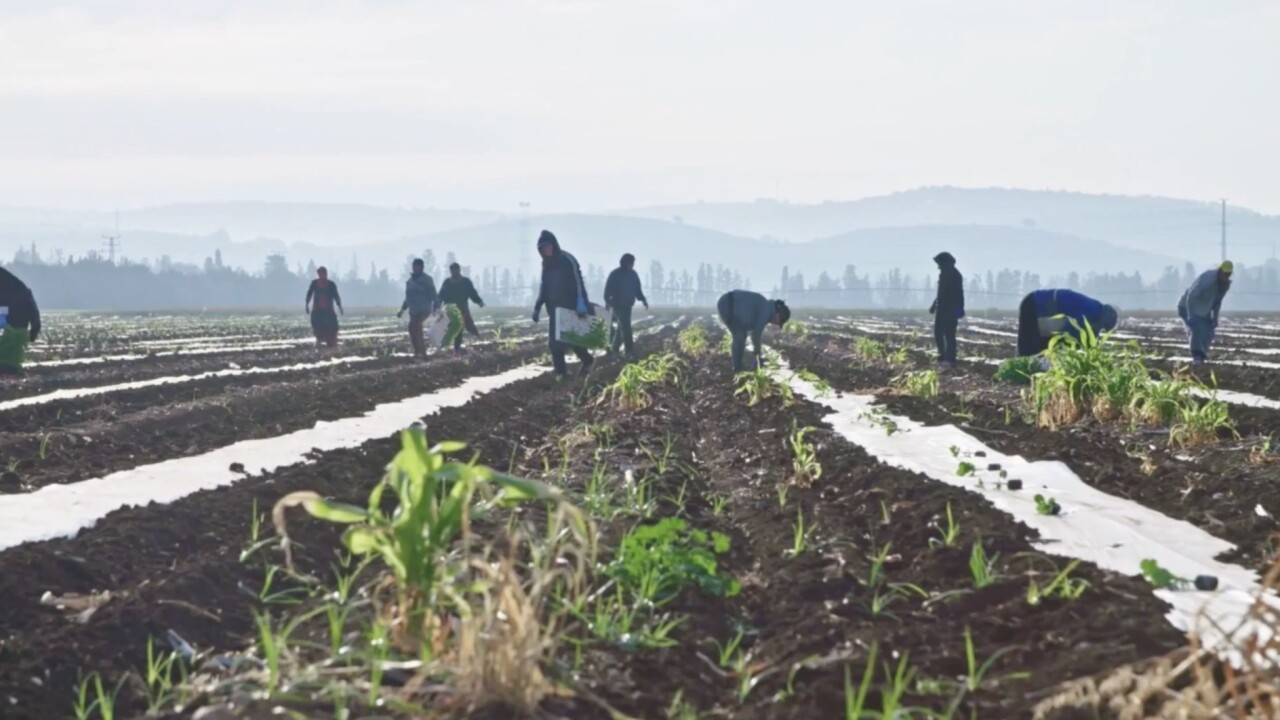 Henry Gonzales isn’t afraid to get his hands dirty or clean up his community.

He started working on farm fields at 13 and saw firsthand the struggles of migrant farmworkers.

“I remember the terror on the face of coworkers back then when immigration would drive, stop by,” he said.

Gonzales has since worked his way from farmhand to Agricultural Commissioner of Monterey County the fourth largest agricultural producing county in the country.

Producing $4.4 billion worth of produce in 2019, Gonzales is now looking to protect the area’s products and the 60,000-plus agricultural industry workers.

“It’s critically important not just for them but for everybody that eats that produce,” he said.

Gonzales’ team recently introduced a hotline for farmworkers and their families to report safety concerns, ranging from COVID-19 to smoke from the nearby wildfires.

Staffed by agricultural inspector biologists 24/7, 365 days a year, Gonzales calls this hotline the first of its kind in the country and industry leaders are taking notice.

“It causes a lot more appreciation for those hands that are harvesting our crops,” said Norm Groot, executive director of the Monterey County Farm Bureau.

He believes this hotline can help improve working conditions and the agricultural industry overall.

With Hispanics and Latinos, ethnic groups that make up most farmworkers in the area, accounting for more than 75% of the confirmed COVID-19 cases in Monterey Country, this hotline comes at a time where it’s needed more than ever.

“I think it’s critical that we have some sort of avenue that farmworkers can feel that they have a voice,” Groot said.

The funding for this hotline comes from the county’s pesticide budget.

While callers can remain anonymous, Gonzales understands the hesitations.

“Many of them are concerned if they call, they complain that there might be retaliatory measures taken against them,” he said. “So, we do reassure them that there are laws to protect them from retaliation.”

From farmhand to government leader, Gonzales has worked his way up in the agricultural industry and hopes this hotline inspires others to take similar actions.

“We’ve just increased the standard as it were for everyone in the state, other ag commissioners and other agencies to do the same,” he said.