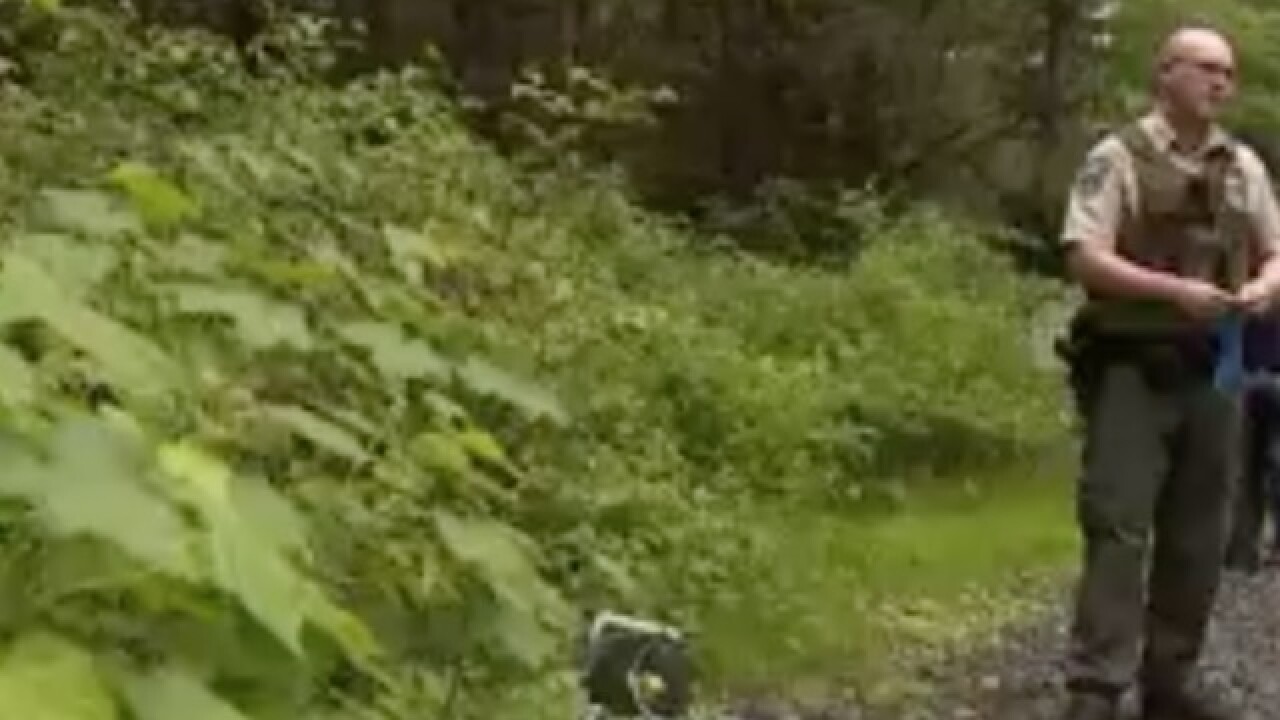 The survivor of a cougar attack in the Cascade Mountains near Seattle is recounting a harrowing story that left a fellow cyclist dead.

The King County Sheriff's Office says the two mountain bikers were attacked along a trail Saturday morning in North Bend, Washington. One man was pronounced dead at the scene, and another one was taken to a nearby hospital. The victims have not been identified.

The suspected animal was killed.

"Fish and Wildlife has euthanized the cougar that is believed to be responsible for killing one man and attacking another," the  Sheriff's Office tweeted .

Capt. Alan Myers of the Washington Department of Fish & Wildlife told  CNN affiliate KOMO  that the men were riding their bikes when one of them heard "a scream from his partner and sees they're being chased by a cougar." Myers said the men did not provoke the attack.

The men fought it off once, swinging their bikes and the cougar ran back in the woods, Myers told the affiliate.

The man who survived said he had his entire head in the cougar's mouth, but his friend ran away and the animal chased him, officials told KOMO.

The Sheriff's Office said the survivor was able to ride two miles for reception to call 911. When Wildlife officials arrived at the scene, they found the cougar standing over the dead man's body. They animal ran away after they shot it, but they later tracked it down and killed it.

Authorities said this is the second cougar attack death in Washington state in the past 100 years.

Cougars are  also known as mountain lions, pumas and panthers .