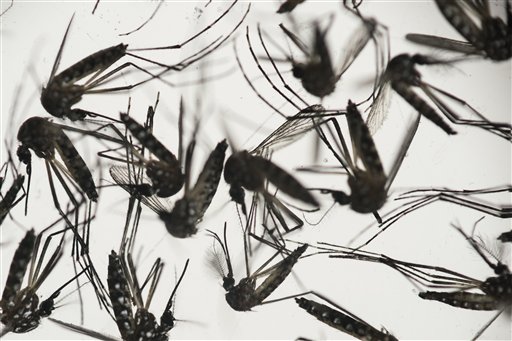 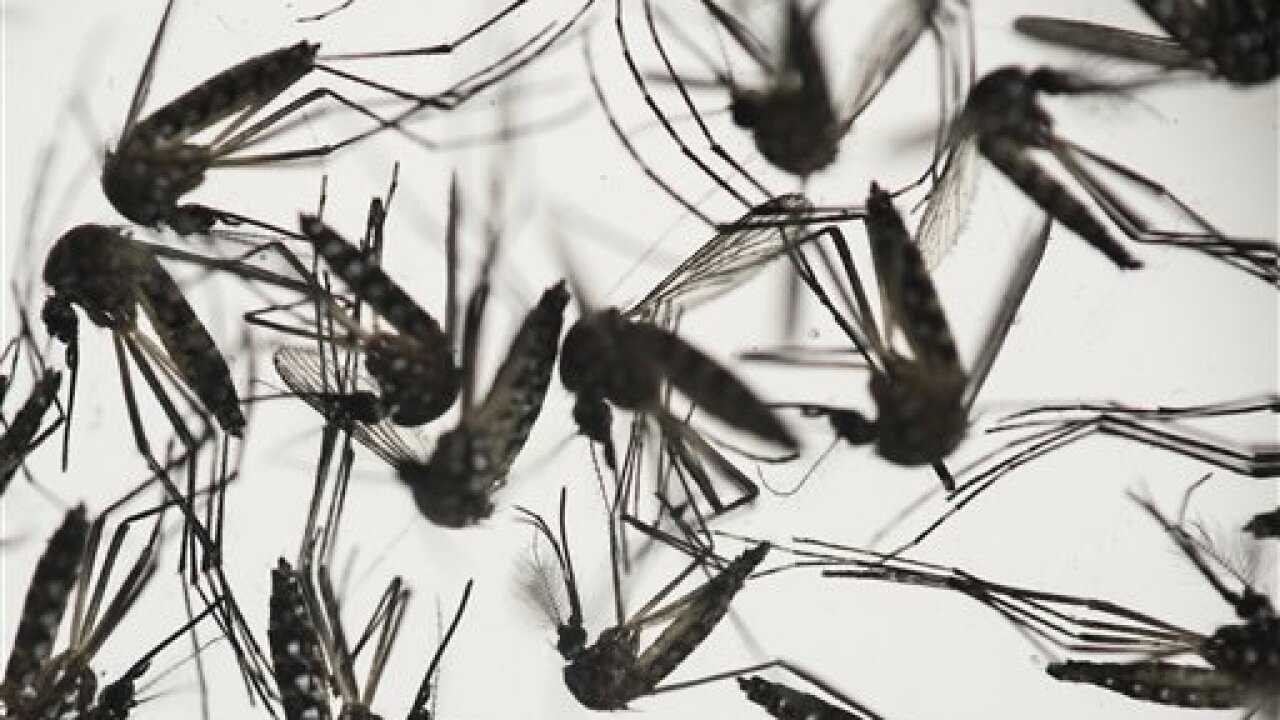 According to the CDC, more than 30 states are reporting West Nile virus infections in people, birds or mosquitoes. Early symptoms of West Nile are similar to any virus or the common cold. These days, that means it's hard to differentiate from COVID-19.

In Los Angeles, it's a big job to mitigate mosquitoes. The Greater LA County Vector Control District serves nearly 6 million people in 35 cities. So far this year, more than 230 mosquitoes have tested positive for West Nile.

“Every year, our mosquito season seems to get longer and longer and that goes into it being warmer and warmer,” said Anais Medina Diaz, the public information officer for the LA County Vector Control District. “Now we’re seeing mosquito season go from March to the end of October, sometimes into the beginning of November.”

Officials say there have been two West Nile deaths and more than 30 human cases in Los Angeles County. They've gotten creative in order to reach people, to inform them of the threat in their own backyard.

One TikTok video Diaz’s organization released was a parody to one of Lady Gaga’s famous songs. That Lady Gaga remake even has the mosquito taking the lead.

“There was a toss a brush makeup on TikTok and we did a toss the sponge little video and that’s because the Aedes mosquito, most people don’t know, but they lay their eggs around containers and the best way to get rid of those eggs is by scrubbing out the container,” Diaz said.

"Mosquitoes don’t respect city lines or district lines or county lines so we need to really think of it beyond geographic boundaries,” said Dr. Aiman Halai, an epidemiologist for the LA County Department of Public Health.

Public health officials say this is where it becomes a problem that affects everyone everywhere. Dr. Halai specializes in infectious and vector borne diseases like West Nile.

“The symptoms range from mild illness to severe illness,” Dr. Halai said. “Most of the cases we get are severe because that’s when the person will go to the hospital and get tested.”

When we asked how to differentiate symptoms of West Nile versus that of COVID-19, Dr. Halai said, “Early on, it could resemble COVID-19 as well its non-specific so fever, body ache, tiredness that could occur with West Nile as well as COVID-19.”

But the real difference, Dr. Halai says, is when symptoms become serious.

“COVID-19 is primarily a respiratory virus,” Dr. Halai said. “It affects the breathing system which causes cough, shortness of breath, and in severe illness, a lung infection or pneumonia which is then very different from severe illness caused by West Nile virus.”

She says severe symptoms of West Nile involve confusion, blurry vision, drowsiness, and limb weakness, as it affects the nervous system. Mild cases of West Nile often go undiagnosed, meaning there are far more cases than we know of. West Nile is not contagious; you can only get it from mosquitoes, which is another huge difference when compared to the coronavirus. But those at risk are in the same category.

“It’s our elderly, people with underlying medical problems, hypertension, diabetes, chronic heart and lung conditions those are the people we need to protect and they’re the ones that should be prioritizing preventive action for both these viruses,” Dr. Halai said.

For the coronavirus, that means wear a mask and socially distance. For West Nile, that means removing all standing water anywhere on your property, checking your window screens, and wearing bug spray.

“Unfortunately, this is our new reality we have to wear repellent and use one that has an active ingredient recommended by the CDC and EPA which is Deet, Picaridin and oil of lemon eucalyptus,” Diaz said.

As with the coronavirus, officials urge people to do their part. It's a community effort and everyone's job to keep mosquitoes in check.