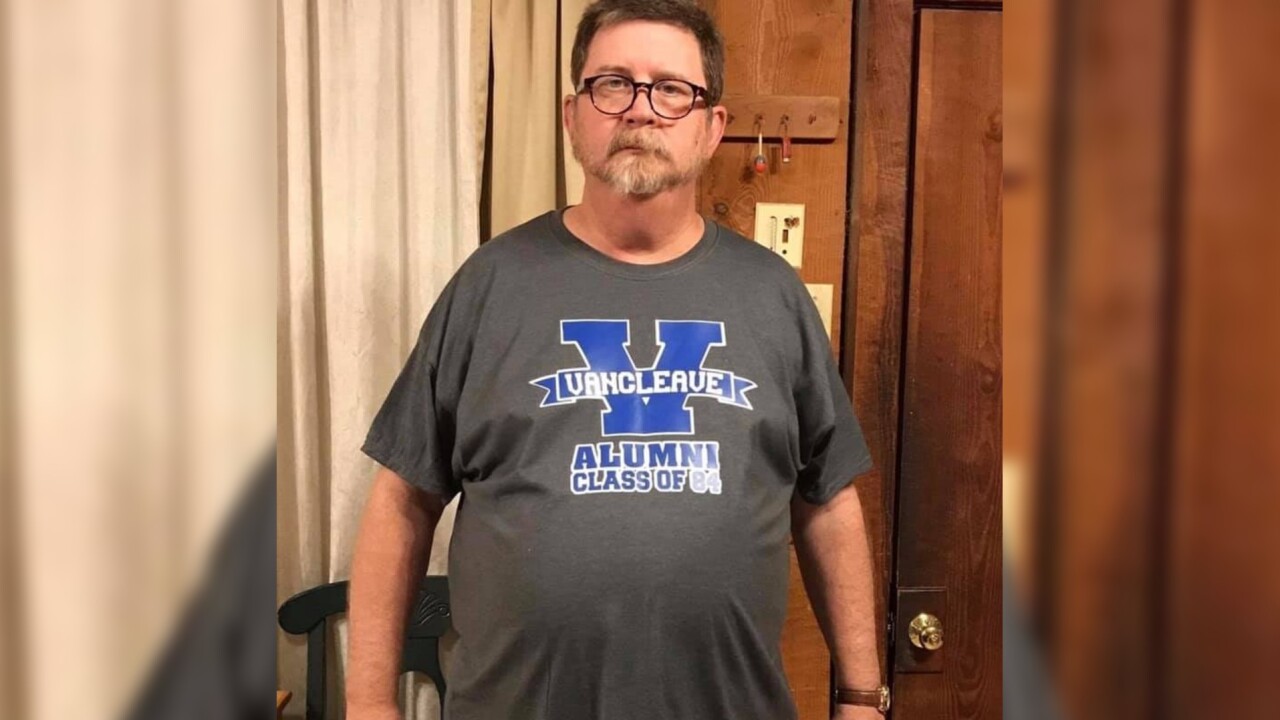 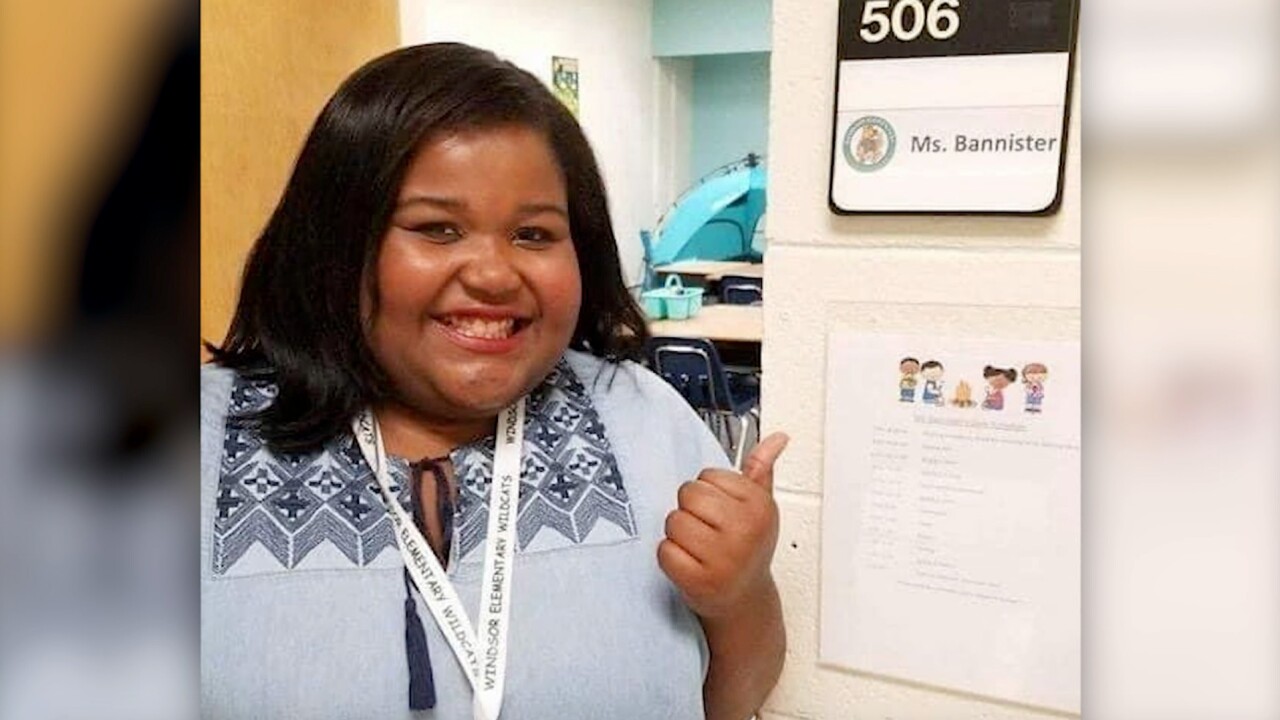 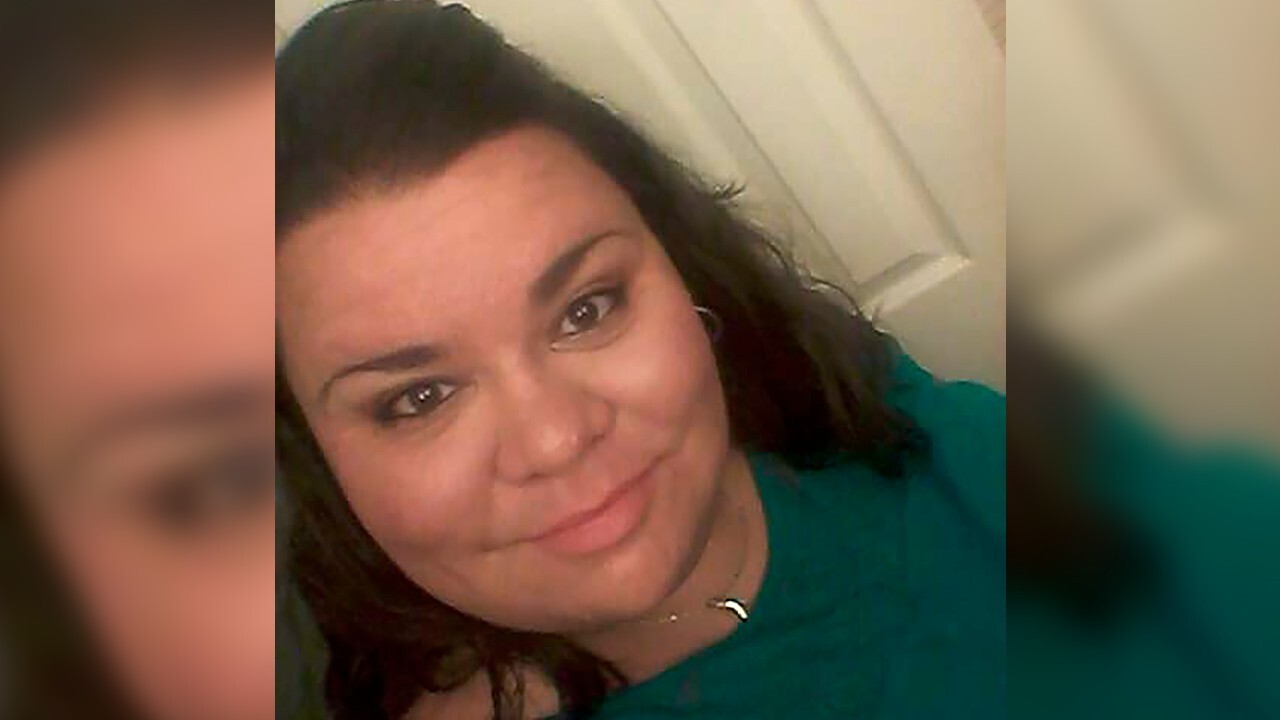 O'FALLON, Mo. — Teachers in at least three states have died after bouts with the coronavirus since the dawn of the new school year.

A teachers’ union leader worries that the return to in-person classes will have a deadly impact across the U.S. if proper precautions aren’t taken.

AshLee DeMarinis was just 34 when she died Sunday. She taught social skills and special education in in eastern Missouri's Potosi School District.

DeMarinis battled COVID-19 in the hospital for three weeks before her death. She became ill last month before kids returned to class, but had been to her classroom preparing for the school year, he sister said.

A third- grade teacher named Demetria Bannister also died from the virus in South Carolina on Monday, after being diagnosed on Friday. She was just 28 years old.

Bannister had taught at Windsor Elementary School in Columbia for five years, CNN reports. The school district says she was last seen at her school on August 28. She began the school year three days later, teaching her students virtually from home.

And two other educators died recently in Mississippi. Tom Slade was one of the teachers who passed away. He died Sunday, according to Vancleave High School, where he taught.

“He was a true representation of a Vancleave Bulldog and we will forever miss his wisdom, wittiness, love for all students, and love for his school family,” the school wrote in a Facebook post. “We love you, Mr. Slade, and are so thankful for your impact on our school and community.”

It’s unclear how many teachers in the U.S. have become ill with the coronavirus since the new school year began.

As for the children these educators are teaching, around 500,000 kids have contracted the coronavirus since the start of the pandemic, according to a recent report from the American Academy of Pediatrics.