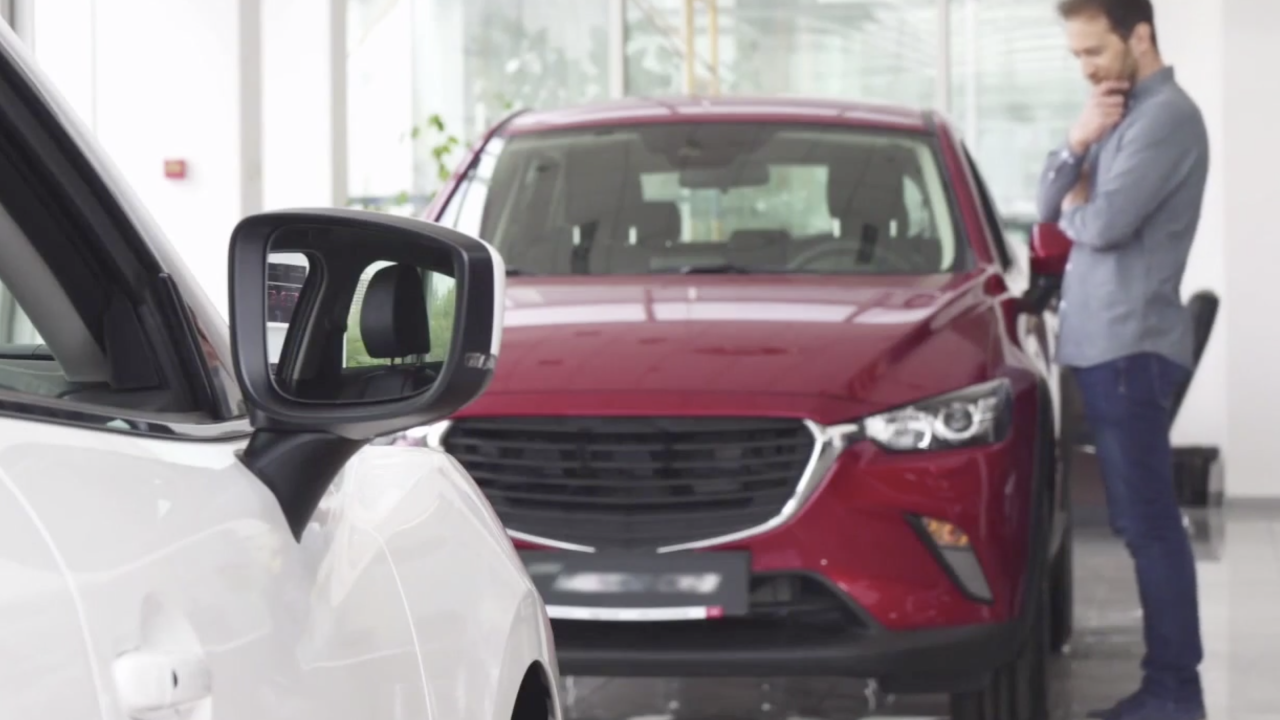 Experts warned that a drop in air pollution from COVID-19 lockdowns would eventually come back as cars returned to the roads and businesses opened up. A study looking at air quality during the pandemic finds while the visible smog may have lifted in some areas, the air pollutants never really went away.

"It has been assumed that fewer cars on the road might have led to a decline in the level of air pollution outdoors and, in turn, reduce the number of cases of ill health linked to this pollution. However, our study -- contrary to research from places such as Wuhan in China, and Milan -- found no evidence of fine particulate air pollution declining in Scotland because of lockdown,” stated Dr. Ruaraidh Dobson, who led the study at the University of Stirling.

Dr. Dobson and his group looked at the amount of fine particulate air pollution (referred to as PM2.5) in the first month of lockdown restrictions in Scotland. There was a 65 percent reduction in the number of vehicles on the roads, however there was little change in the levels of particulates.

Looking at particles in the air between mid-March and mi-April of this year, then comparing that data to the same time period over the last few years, the researchers found little change in the amount of air pollution. They did notice a drop in nitrogen dioxide in 2020 samples, a compound specifically linked to car emissions.

The team suggests traffic is not a key contributor to outdoor air pollution, and people may possibly be at greater risk of air pollution in their own homes from smoking and cooking appliances in small, enclosed, and poorly ventilated homes.

“This could increase adverse health effects overall and also health inequalities – lower income people are more likely to smoke and to smoke indoors, and are likely to have smaller homes leading to higher PM2.5 concentrations from individual sources, due to smaller room volumes,” the study notes.

The researchers express concern that if the severity of COVID-19 is related to air pollution exposure and respiratory issues, increased exposure to all sources of air pollution could increase the risk of serious complications from the disease.