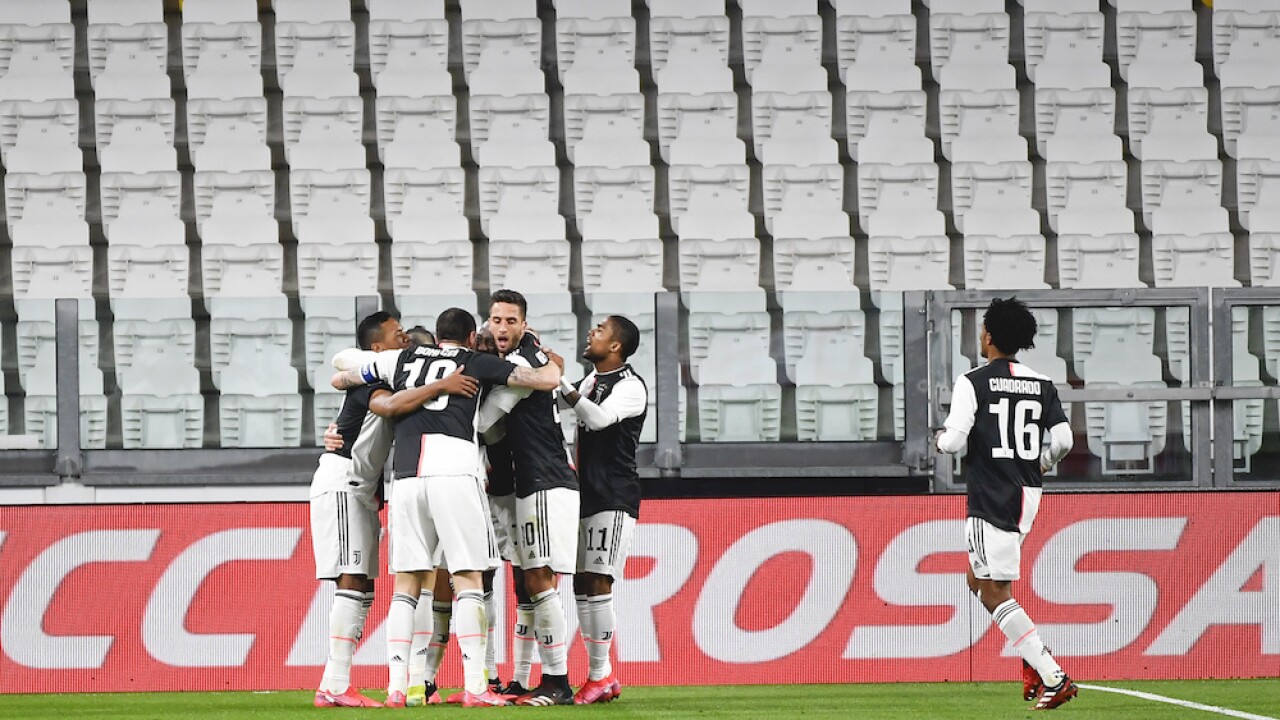 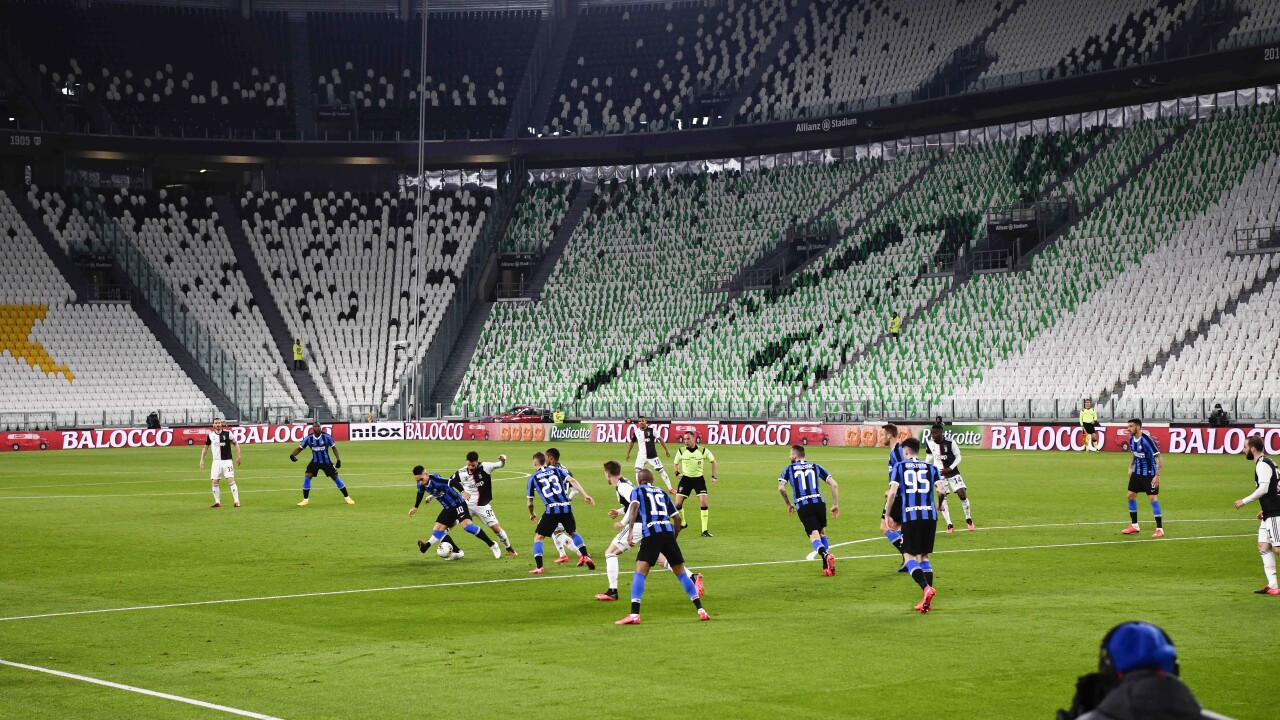 Two of Italy's fiercest soccer rivals squared off Sunday in a match atop the standings of the country's best league — but no fans were in the stadium to witness the action.

First-place Juventus defeated third-place Inter Milan 2-0 on Sunday in Turin. The game was played without spectators at Juventus' Allianz Stadium, as Italy has forced 16 million people in quarantine amid the coronavirus outbreak.

The match was still broadcast on TV, making for an eerie setting for the match. Players' celebrations and coaches' directions were audible on the TV broadcast.

Juventus' win gave La Zebre a one-point lead in the Serie A league standings — a lead that will stand until at least April. On Monday, the Italian Olympic Committee announced it was canceling all sporting events in the country until April 3.

Juventus and fellow Italian clubs Napoli and Atalanta are still alive in the UEFA Champions League, an international tournament. Because the Italian Olympic Committee does not have jurisdiction over international matches, both clubs may play matches in the coming month.

More than 7,300 people have been sickened with COVID-19 in Italy, and at least 366 people have died.