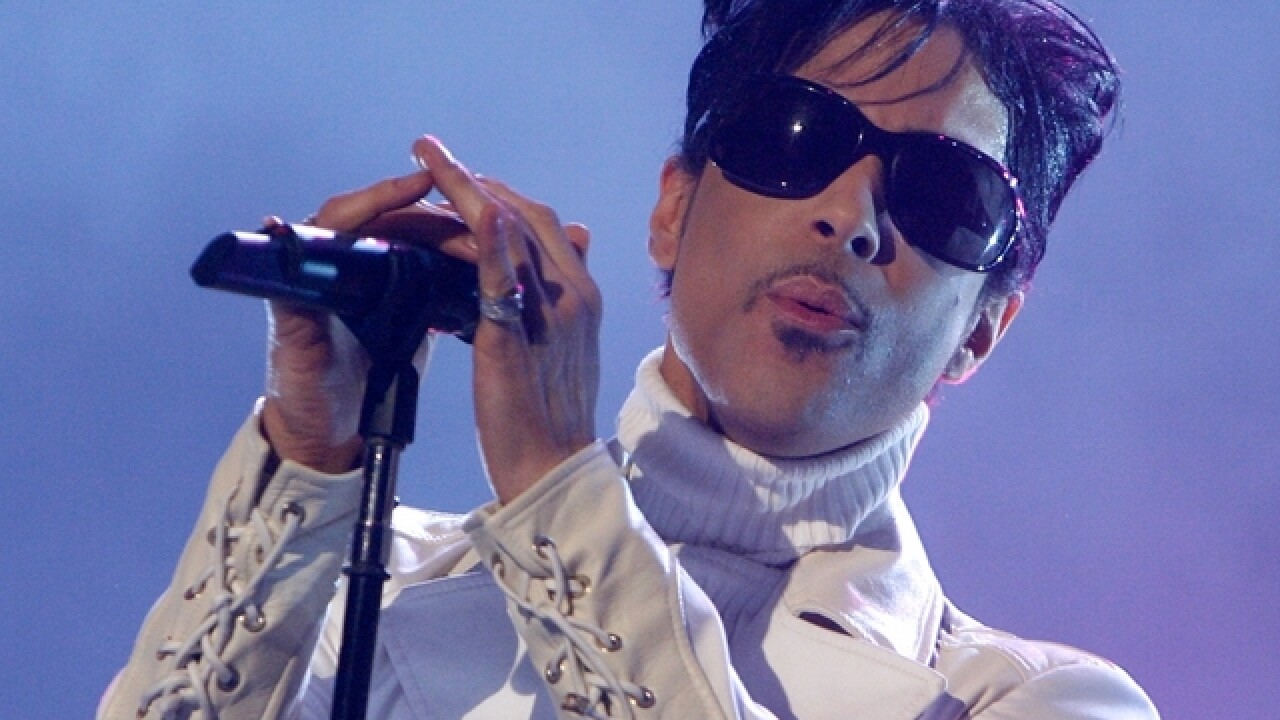 A Colorado inmate is claiming to be the biological son of famed musician and actor Prince, according to reports.

Carlin Q. Williams filed paperwork in a probate court in Minnesota in order to to request DNA testing. He is listed as a prisoner at a high security prison in Florence, Colorado, according to 7NEWS in Denver. He is set for release in the year 2020.

His crime is weapons transport.

Prince was found dead at his home on April 21, 2016, and his multiple siblings are likely to inherit his estate.

An autopsy report has not been released.