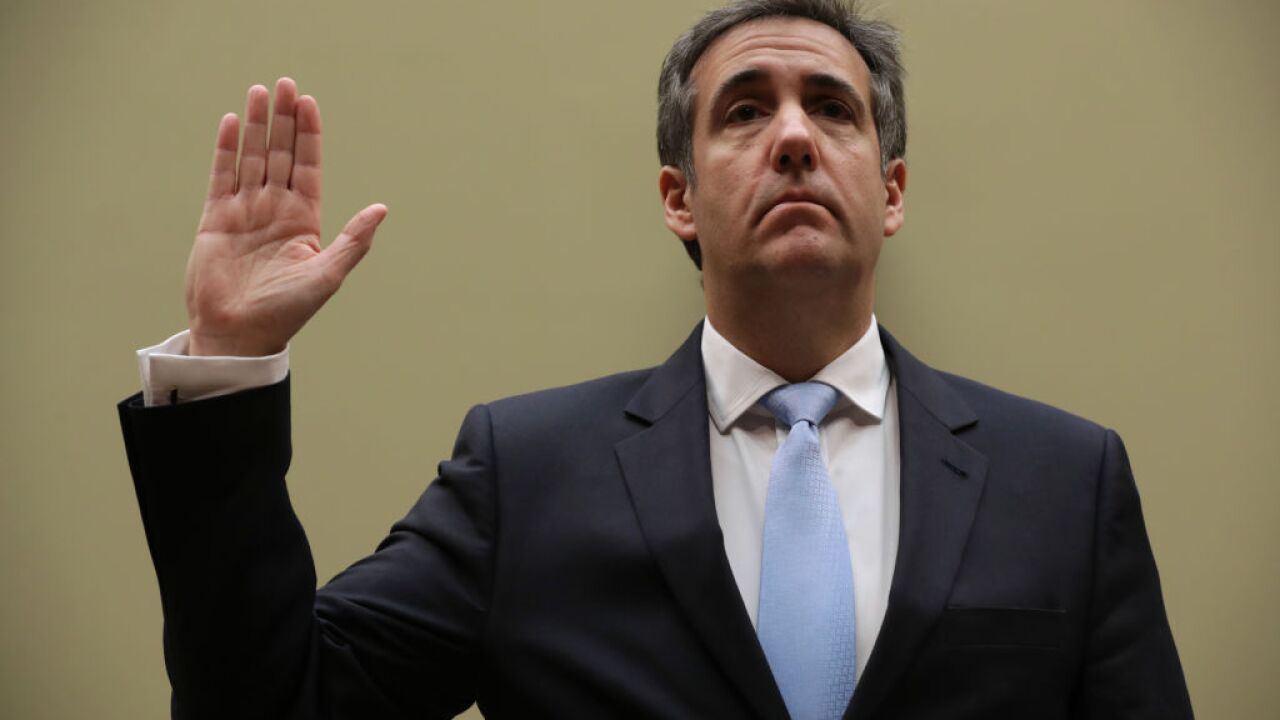 Special counsel Robert Mueller's investigation into Russian interference in the 2016 election was allowed by a federal judge to review years of Michael Cohen's emails and other online data from the time he worked under Donald Trump, according to newly unsealed warrants used in his case in Manhattan federal court.

In all, the prosecutors and FBI received permission from a Washington, DC-based federal judge to execute four search warrants on Cohen's two Gmail accounts and for stored data in his Apple iCloud account in July, August and November 2017 -- long before Cohen's office was raided in 2018 and he pleaded guilty in an illegal campaign contribution and tax prosecution led by Manhattan federal prosecutors.

The revelation gives new illumination to Mueller's work throughout 2017 -- before he had brought the bulk of his open criminal cases against defendants like former national security adviser Michael Flynn and a host of Russians for interfering in the election -- and shows how extensively Mueller had tracked computer data of those close to then-candidate Trump and the early days of his presidency.

The search warrants released Tuesday say that the special counsel's office referred "certain aspects" of its investigation into Cohen to the New York-based US Attorney's Office.

After pleading guilty in the Manhattan probe, Cohen also later pleaded guilty to lying to Congress in a case brought by Mueller's investigators. They have said he's been helpful to them, but have not revealed how so.

The DC District Court search warrants related to Cohen are not yet available.

The searches done by Mueller are described as part of the probable cause that led to prosecutors to seek electronic phone and other data from Cohen in their illegal campaign contribution investigation, for which he was charged.

The documents released Tuesday, which number hundreds of pages, were released as a result of a ruling from federal Judge William Pauley partially granting a request from various media organizations, including CNN, to unseal documents related to the raid on Cohen's home, office and hotel room. The materials related to the campaign finance contribution scheme are entirely redacted in the documents.

Cohen was sentenced to three years in prison by Pauley in December for multiple crimes, including campaign finance violations stemming from payments Cohen made or helped orchestrate in 2016 that were designed to silence women who claimed affairs with then-candidate Trump. Cohen is scheduled to report to prison on May 6.

This story is breaking and will be updated.