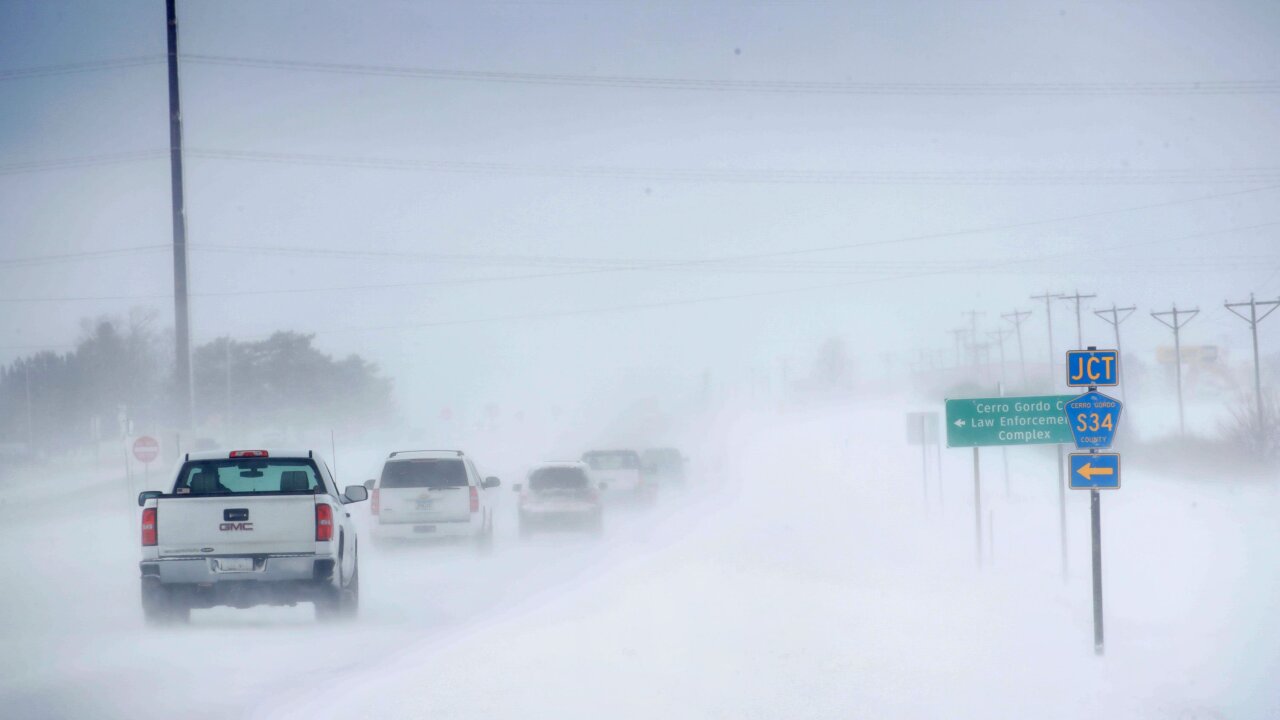 (CNN) -- Thanksgiving Day has come and gone — but the holiday weather nightmare is not over just yet.

As millions of holiday travelers head back home over the weekend, rain and snow will sweep through the Midwest on Saturday then push into the Northeast on Sunday into Monday, CNN meteorologist Haley Brink said.

The storm system will cause widespread weather-related hazards through the Thanksgiving weekend as it tracks west to east across the lower 48, the National Weather Service said.

It'll continue to produce heavy mountain snow and high winds across much of the western United States before tracking over the Rockies on Friday, according to the National Weather Service.

As it moves toward the East Coast, it could deliver ice Friday to the middle of the country, then mess up travel into the Monday commute, CNN meteorologist Gene Norman said.

Of special concern is the forecast for Sunday, when millions of holiday travelers head home. There will be a mix of rain and snow through the Midwest and an icy mix in parts of the Northeast, with New York City and Boston forecast to have snow, followed by rain.

Ahead of the anticipated snow, American Airlines announced that it was issuing travel waivers for passengers traveling Sunday and Monday on flights to and from New York's John F. Kennedy and LaGuardia airports as well as Newark and the airline's hub in Philadelphia.

Other cities in the American Airlines announcement include Boston, Buffalo, Pittsburgh and Toronto, Canada.

Delta Airlines announced weather waivers for 16 cities in the Upper Midwest on Saturday, and 22 cities in the Northeast for Sunday and Monday, including airports in Boston and the New York area.

A record 31.6 million passengers will travel on US airlines during the Thanksgiving holiday period, according to a forecast by Airlines For America, an American airline trade organization. That's up 3.7% from last year.

Sunday is expected to be the busiest travel day ever for the US airline industry, with 3.1 million passengers expected that day, according to the organization's estimates.

A second storm that affected the Northeast this week has now pushed into the Atlantic Ocean, Brink said.