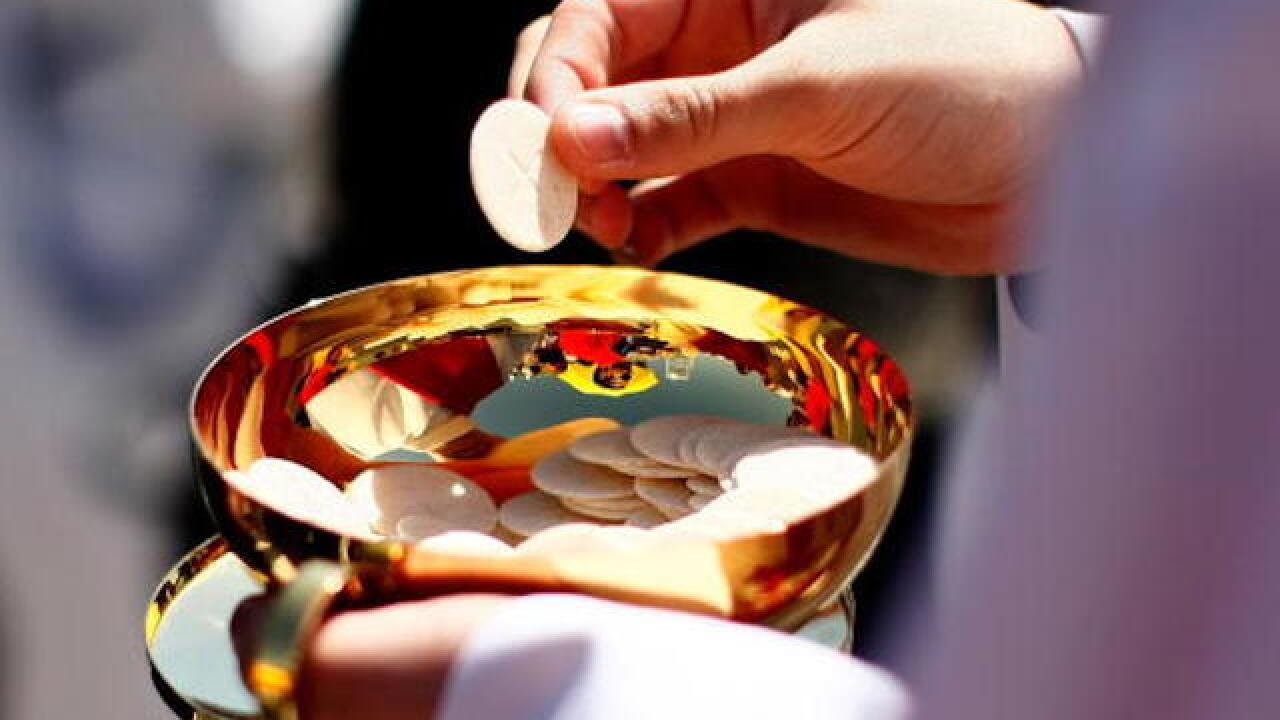 The body of Christ is now gluten-free — at least it is at a handful of churches in Charleston, South Carolina.

According to The Post and Courier, at least three churches in Charleston are offering gluten-free communion wafers for Holy Eucharist.

Traditionally, the Christian sacrament consists of unleavened wheat bread and wine. Gluten, a protein found in wheat, can cause stomach issues for believers with Celiac disease.

However, St. Stephen's Episcopal Church, Grace Church Cathedral and First Scots Presbyterian Church are among the congregations that are offering communion wafers without gluten for those that need it.

According to The Post and Courier, about five of St. Stephen's 170 members receive gluten-free wafers, which are placed in a separate plate from the traditional wafers.

Gluten-free bread has been controversial in Christianity as the option has grown in popularity in the past few years. According to both Fox News and the BBC, Cardinal Robert Sarah issued a letter in 2017 reminding Catholics that gluten-free wafers should not be used. Sarah wrote that the gluten in the bread was needed for the wafers to be made without additives.

Sarah added that low-gluten options could be used for communion wafers. His letter was released at the direction of Pope Francis.

Catholics with Celiac disease are still able to receive Holy Communion by drinking wine, as receiving just bread or wine is sufficient for the sacrament.