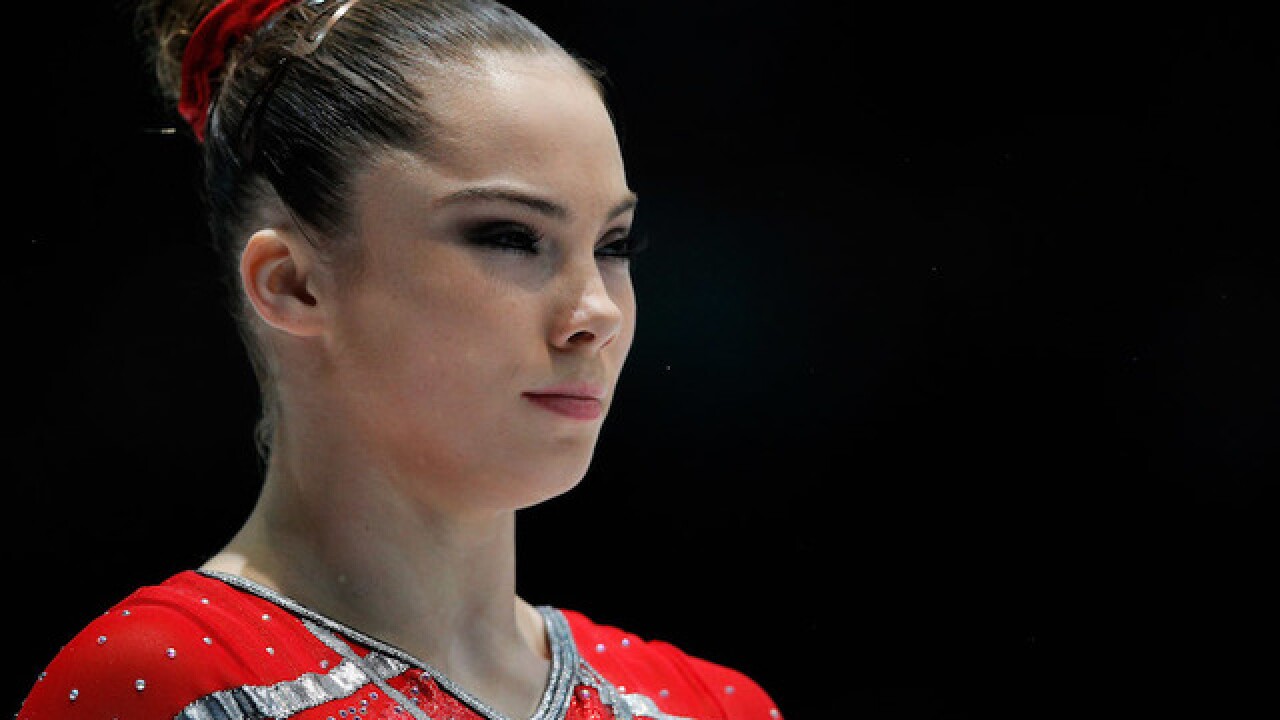 As accusers took to a Michigan courtroom on Tuesday to give statements on Larry Nassar, the former USA Gymnastics doctor who is accused of sexually abusing more than 100 athletes, Chrissy Teigen stepped forward with a generous offer.

On her Twitter account on Tuesday, Teigen offered to pay former Olympian McKayla Maroney's legal fees, which Teigen claimed would be $100,000. According to a tweet posted by Teigen, Maroney would face a $100,000 fine for breaking a nondisclosure agreement between Maroney and Nassar.

According to an ESPN report, Maroney signed a nondisclosure agreement in 2016, stating that in exchange for $1.25 million, she would not come forward with allegations against Nassar. But in October, Maroney claimed that Nassar had sexually abused her as a teenager.

"The entire principle of this should be fought - an NDA to stay quiet about this serial monster with over 140 accusers, but I would be absolutely honored to pay this fine for you, McKayla," Teigen tweeted.

Later on Tuesday, Maroney responded to Teigen's offer through a statement.

“I’m not on social media right now, but I wish I was for this! I’m shocked by your generosity, and I just want you to know how much hope your words bring to all of us," Maroney said. "I just can’t get over the fact that someone I don’t personally know is sticking up for me, let alone a strong women that I’ve looked up to for years!

"Thank you Chrissy, you’re so inspiring, and things are starting to change because of people like you! Just saying that was worth the decision to speak up regardless of a fine. You’re heart pure gold. God bless. All my love, McKayla “

Nassar was found guilty on seven counts of first degree criminal sexual conduct. He was also found guilty on a child pornography charge in July 2017. Nassar faced a judge on Tuesday for sentencing.

Maroney won both a gold and silver medal at the 2012 London Games.