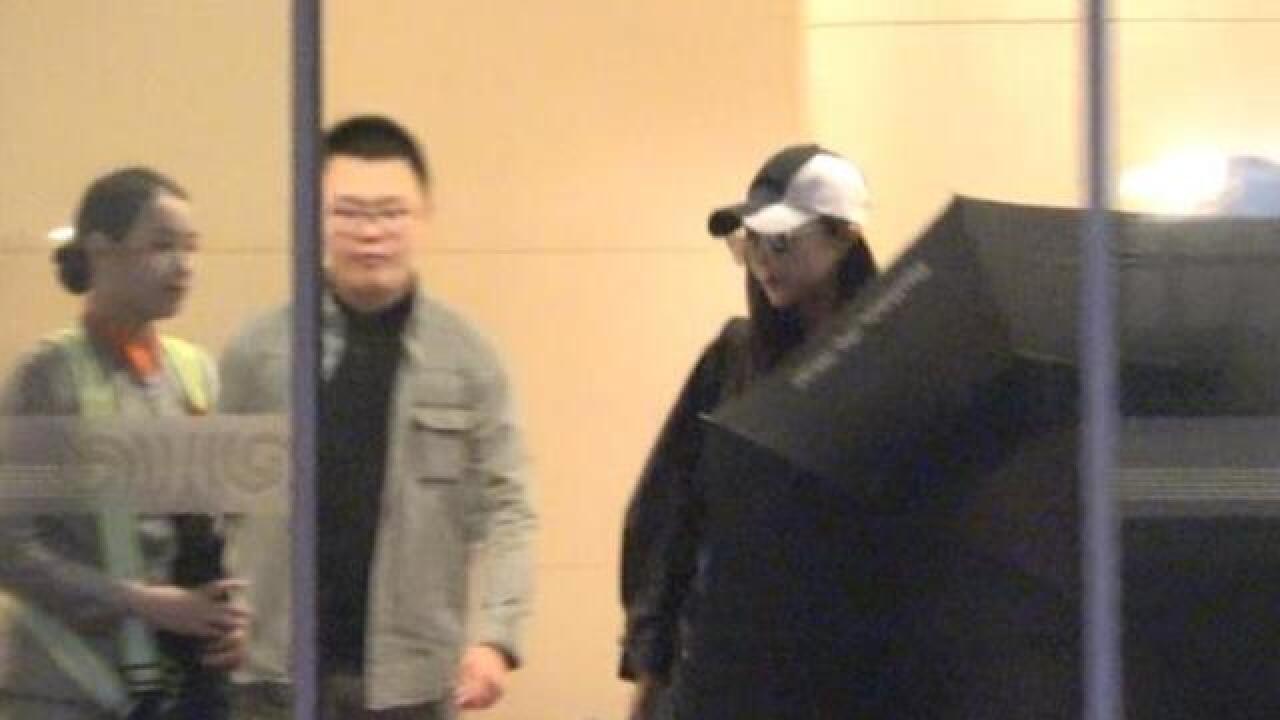 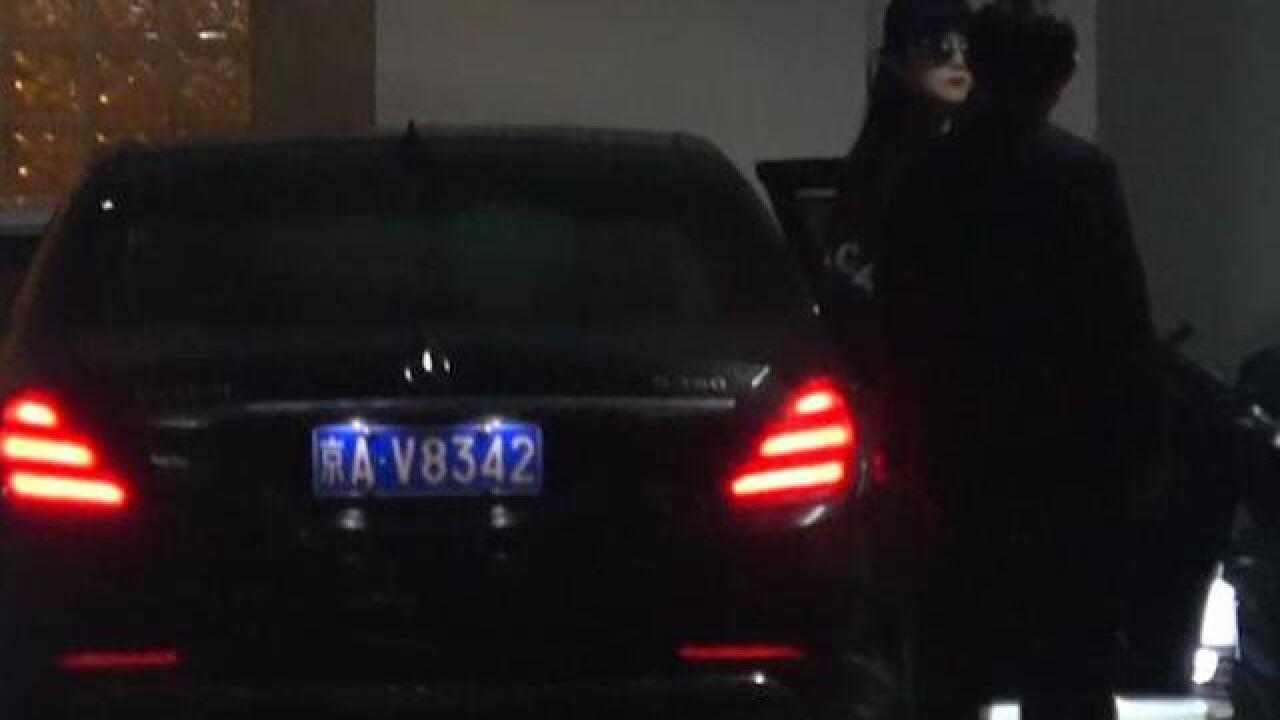 Chinese film star Fan Bingbing has appeared in public for the first time since she vanished without a trace three months ago, sparking rumors that she had been disappeared by the Chinese Communist Party.

In a video posted by Baidu News and shared on Weibo, Fan was shown leaving Beijing Capital International Airport on Monday night, wearing dark glasses to hide her face and followed by a man with a large black umbrella.

Despite her attempts to slip in under the radar, the 37-year-old actress was caught on camera by paparazzi photographers.

CNN has not been able to independently confirm the veracity of the photos.

Fan is among China's best known film stars, commanding million-dollar contracts for her performances in dozens of Chinese productions. She has also appeared in large international film franchises such as X-Men.

But after allegations of tax avoidance by Fan were aired on Chinese social media in June,  the high-profile actress disappeared from public life  without a statement or explanation.

Experts speculated she had been put into detention by the Chinese government while the tax allegations against her were investigated, a worrying development given her huge public profile and international standing.

"That China feels so emboldened to disappear even one of its most famous actresses ... should be a real wake up call that anyone within China could be next,"  human rights advocate Michael Caster  wrote for CNN in September.

On October 2, the Chinese government announced  Fan had been fined for tax evasion,  using multiple contracts to hide large secret additional salaries for her performances.

Fan had to pay $130 million, according to the government, which included $42 million in late taxes and fees. Because she was a first time offender, the government said there would be no criminal charges filed.

The actress posted a apology to her official social media accounts, saying she "completely accepts" the decision of the tax authorities.

"Without the favorable polices of the Communist Party and state, without the love of the people, there would have been no Fan Bingbing," she added.