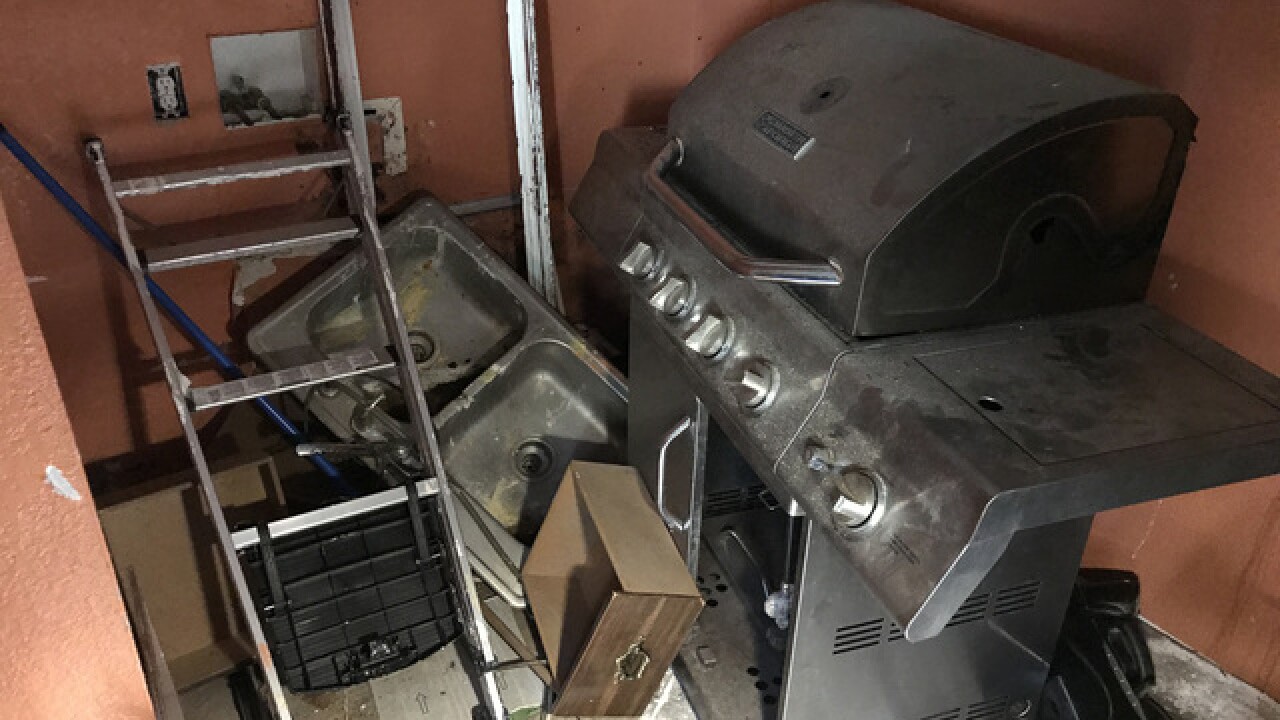 Copyright 2017 Scripps Media, Inc. All rights reserved. This material may not be published, broadcast, rewritten, or redistributed.
Cat Reid - 41 Action News
<p>The nonprofit Giving Yourself Real Love was ransacked over the weekend. </p> 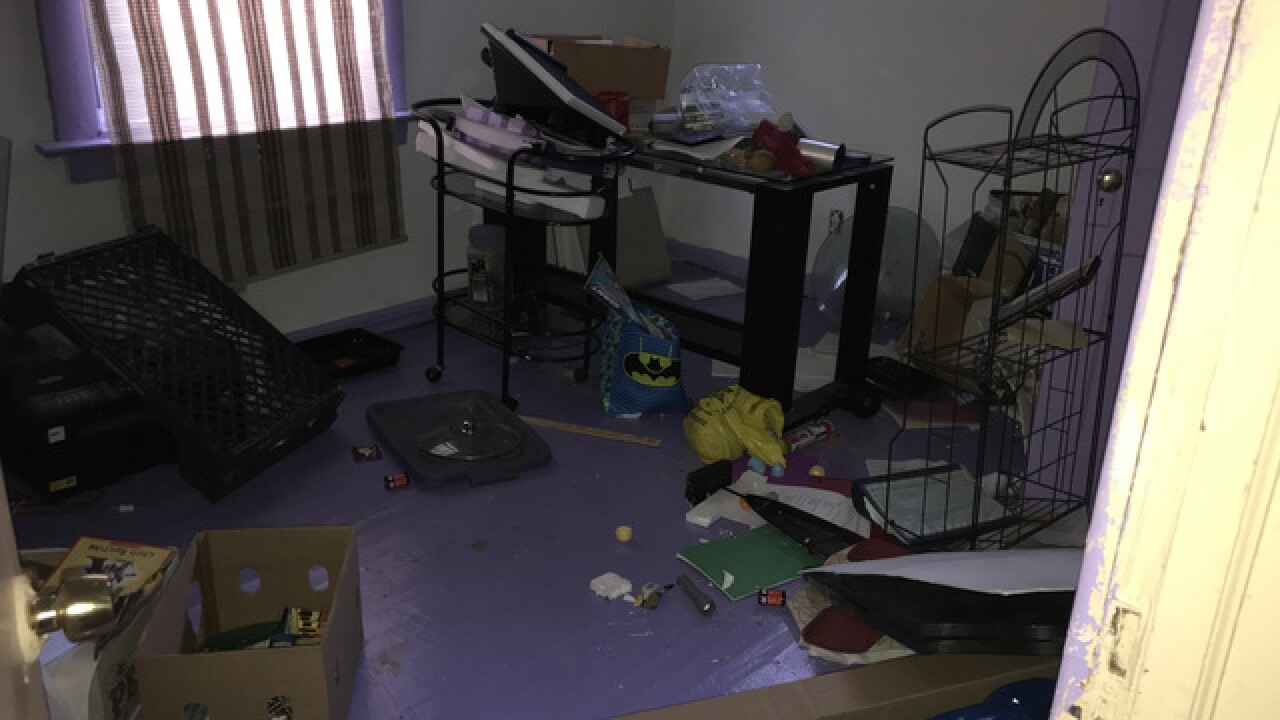 KANSAS CITY, Mo. — A nonprofit organization that helps families affected by domestic violence was broken into over the weekend.

Giving Yourself Real Love (G.Y.R.L.) operates out of a house near the intersection of Chestnut Ave and 38th Street. They were storing donations for victims inside the house, but on Saturday they found all of the donations had been taken.

"We have people calling us daily. We can't do anything for them. We don't even have a place for someone to come in and sit for 10 minutes to save their life," G.Y.R.L. founder Gloria Ellington said.

Thieves took the toys and clothes the charity planned to hand out to women and children for Christmas. They also snagged five space heaters, a television, and a printer.

The crooks went on to put a hole in the kitchen ceiling and rip a door off its frame.

"I was devastated because we are here to help the community. All you have to do is knock on the door," Charles Johnson, whose organization I Am My Brother's Keeper also operates from the house, said.

The weekend theft marks the fourth time in just two years the charity offices have been broken into. If you would like to help with donations, call 816-622-2927 or check out the G.Y.R.L. website.