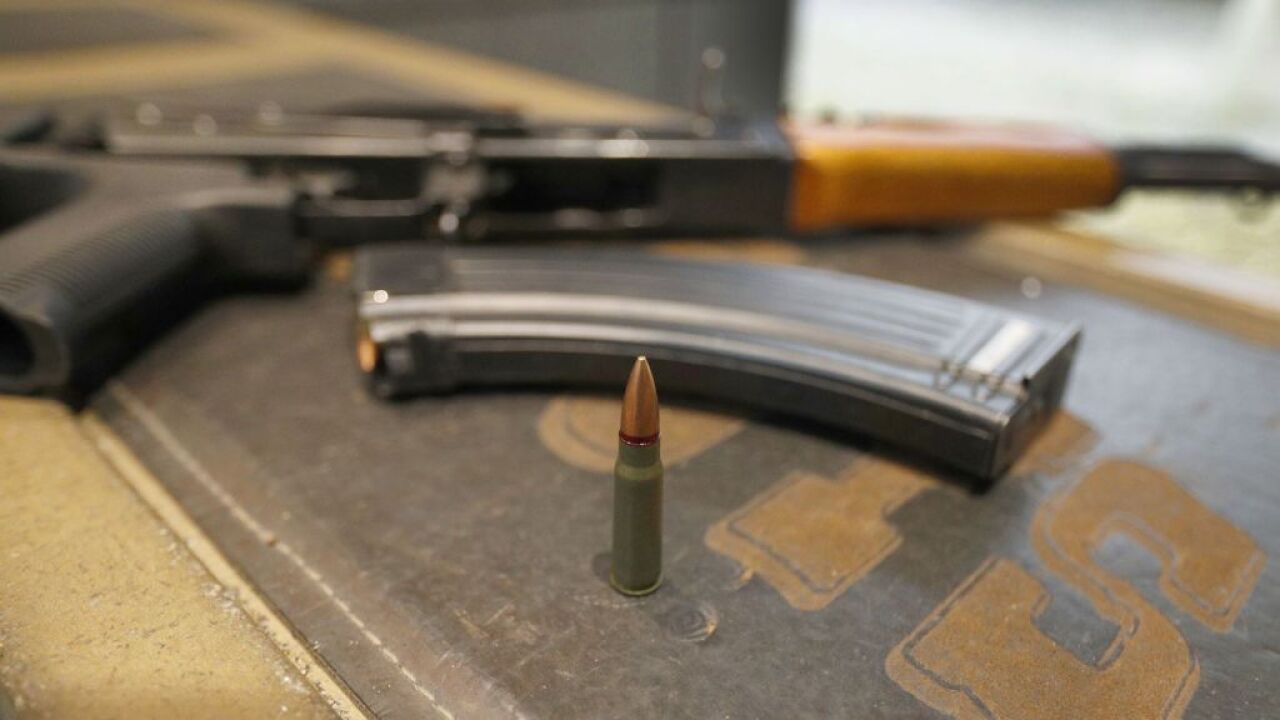 A federal judge rejected a challenge to the Trump administration's ban on bump-fire stocks Monday.

United States District Judge Dabney L. Friedrich ruled against the plaintiffs in two consolidated federal lawsuits challenging a nationwide ban on the devices and asking for an injunction to prevent the ban from going forward and being enforced.

Bump-fire stocks came under scrutiny following a deadly 2017 massacre in Las Vegas, in which a gunman rigged his weapons with the devices to kill 58 people and injure nearly 900. The Bureau of Alcohol, Tobacco, Firearms, and Explosives (ATF) responded, in part, by reconsidering its definition of machine guns to include "bump-stock-type devices."

Bump stocks, also known by the brand name Slide Fire, modify rifles, turning them into automatic fire weapons . When the trigger on an automatic weapon is pulled once and held, the gun continues firing until the trigger is released.

The ATF had previously concluded bump-fire stocks were merely a gun accessory or firearm part, not subject to federal regulation. They were tightly regulated, but legal.

Acting Attorney General Matthew Whitaker signed a new federal regulation in December that concluded that bump-fire stocks fall within the prohibition on machine guns, and therefore are illegal under federal law.

In their complaint, the plaintiffs -- Damien Guedes, the Firearms Policy Coalition, David Codrea and their co-plaintiffs -- argued that the ATF violated procedural requirements, and that Whitaker did not, at the time, have the authority to set forth a ban.

Following Monday's ruling, the plaintiffs issued a statement saying that have filed a notice of appeal and will continue to challenge the ban.

"We are disappointed but unsurprised by the Court's ruling tonight denying a temporary injunction to protect Americans from an unlawful and unconstitutional regulation," they said in a joint statement.