CBS says 'The Good Wife' will end its run in May 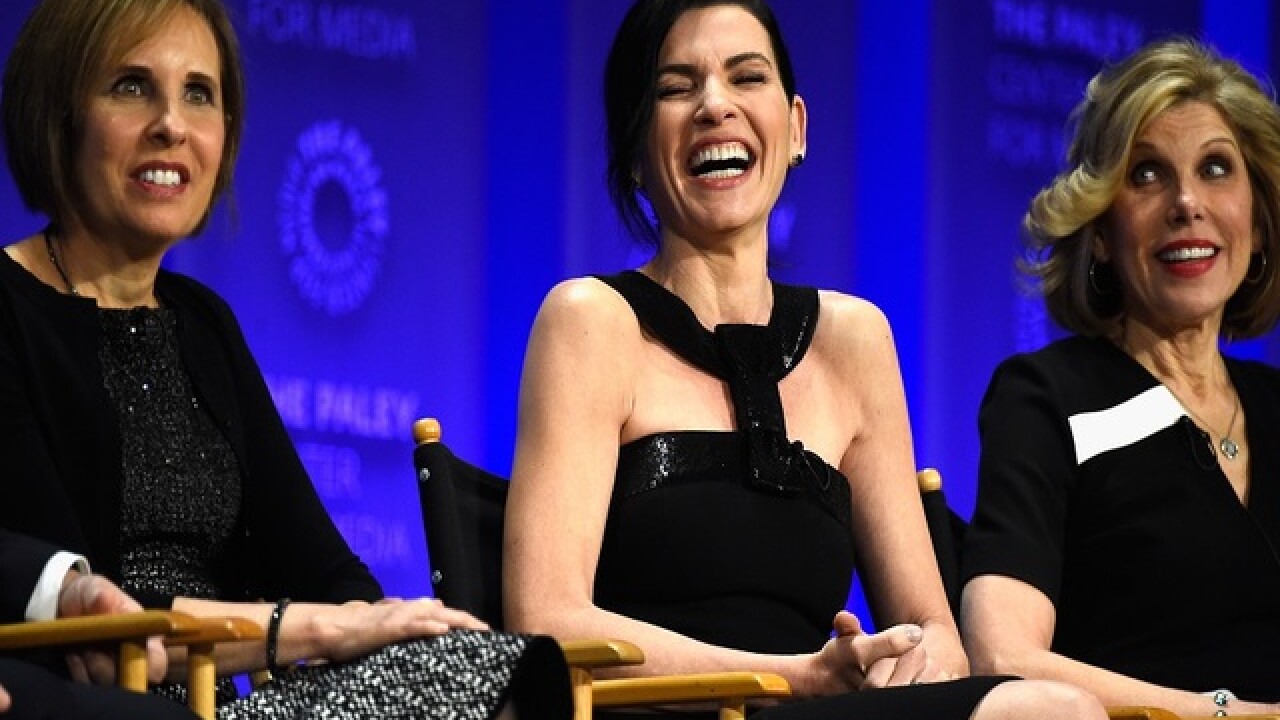 By: Associated Press
Posted at 9:03 PM, Feb 07, 2016
NEW YORK (AP) — CBS used the Super Bowl as a platform to announce the imminent end of the network's most critically-acclaimed show, the Sunday night drama "The Good Wife" starring Julianna Margulies.
The network ran an ad during the game's first half on Sunday saying the series was heading into its final nine episodes, and announced later the finale will be on May 8.
The show's creators, Robert and Michelle King, had earlier said that they would be leaving "The Good Wife" after this season. Until Sunday, CBS had not said it would mark the show's end and discussed continuing it with other writers.
The series, initially built on the response of Margulies' character to the affair of her politician husband, was centered on the world of Chicago law and politics.
Associated Press 2016