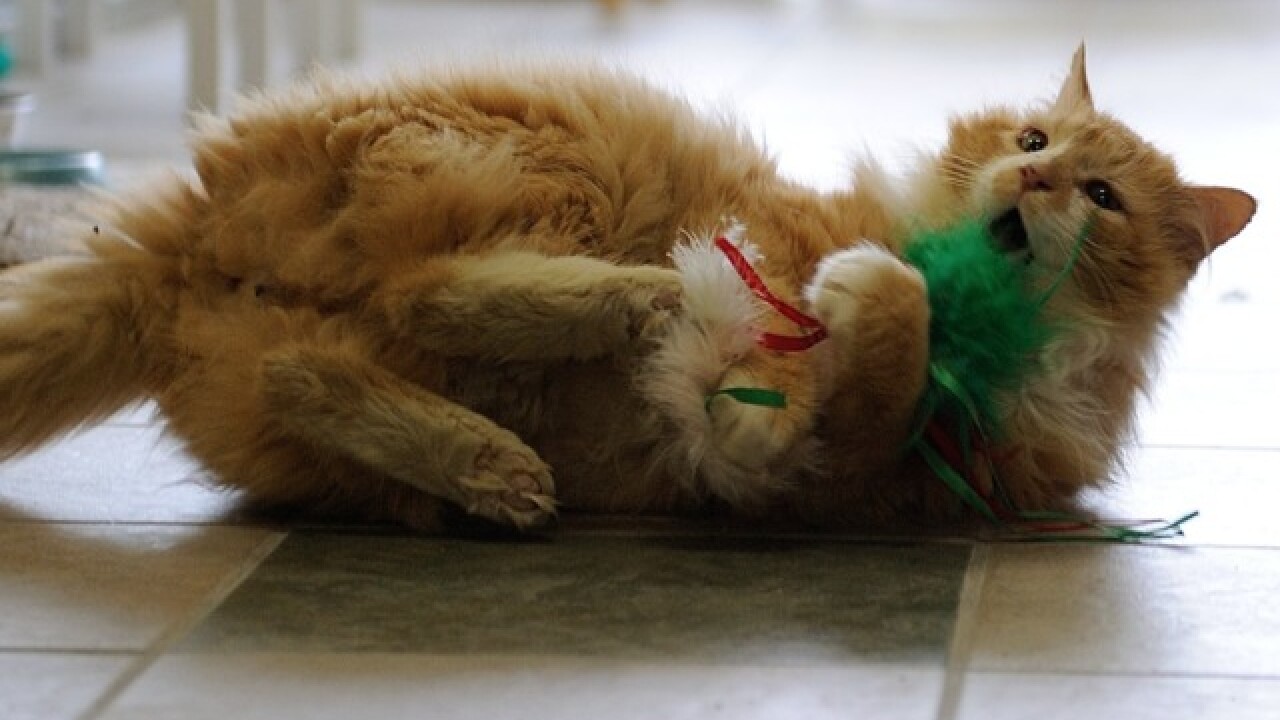 Toby the cat has been on quite the adventure in recent weeks.

After his owners near Raleigh, North Carolina decided to drop off Toby at a friend's home, Toby left to return to his previous owners, who lived 12 miles away, according to the SPCA of Wake County, North Carolina.

Instead of taking Toby back in after his 12-mile trek, the family instead took him to a shelter and requested the staff euthanize the cat. He was then transferred to the SPCA, which is a no-kill shelter.

Toby is a healthy 7-year-old feline who has enough energy to walk 12 miles.

On the SPCA’s Facebook page, dozens of commenters criticized the owners’ actions, with some offering to adopt Toby.

On Monday, the SPCA announced that Toby had found a permanent home.

“He has three new siblings (one feline and two human) and a cat-savvy mom to show him what a loving family is really like,” the shelter said on its Facebook page.