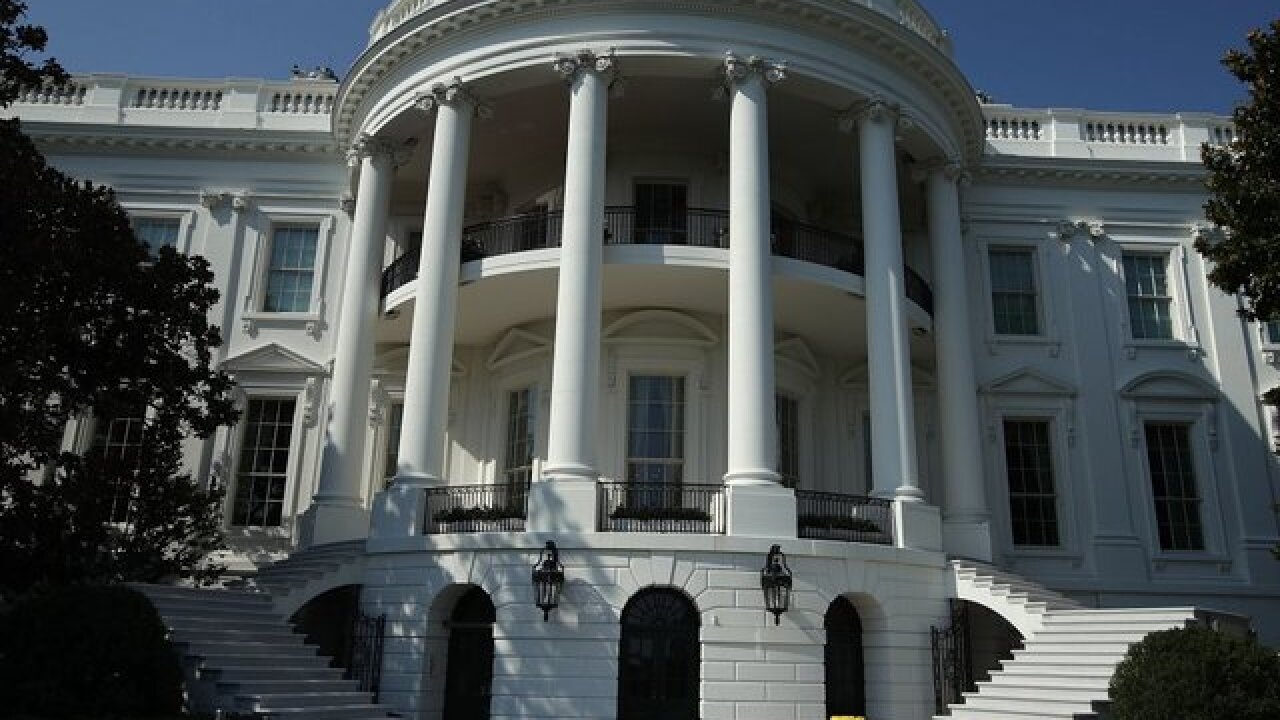 A passenger vehicle intentionally hit a security barrier near the White House on Friday, a law enforcement source told CNN, though the Secret Service said the car didn't breach the secure complex that surrounds the executive mansion.

The incident prompted a lockdown at the White House, where President Donald Trump had recently completed talks and a news conference with his Australian counterpart.

The Secret Service said the driver of the vehicle was female and was immediately apprehended by uniformed officers. No law enforcement personnel were injured, the agency said, though traffic was diverted from the area.

The driver of the vehicle, who was not immediately named, is known to the Secret Service and is believed to have mental health issues, law enforcement sources said. She is not believed to have intentionally targeted Trump, the sources added.

A white Chevrolet minivan with a shattered rear window was seen at the checkpoint, though it was not immediately clear if it was the vehicle that collided with a barricade.

The incident occurred at 17th and E streets NW in Washington, on the west side of the White House complex. The location of the incident is not in close proximity to the West Wing or the presidential residence. Some aides were moved from their top floor offices to the ground level in the West Wing as security personnel assessed the situation, a White House official said.

It has been the site of previous incidents, including an episode in 2016 when a man brandishing a gun approached a security checkpoint and was himself shot by agents.

There were no shots fired in Friday's proceedings, the Secret Service said.