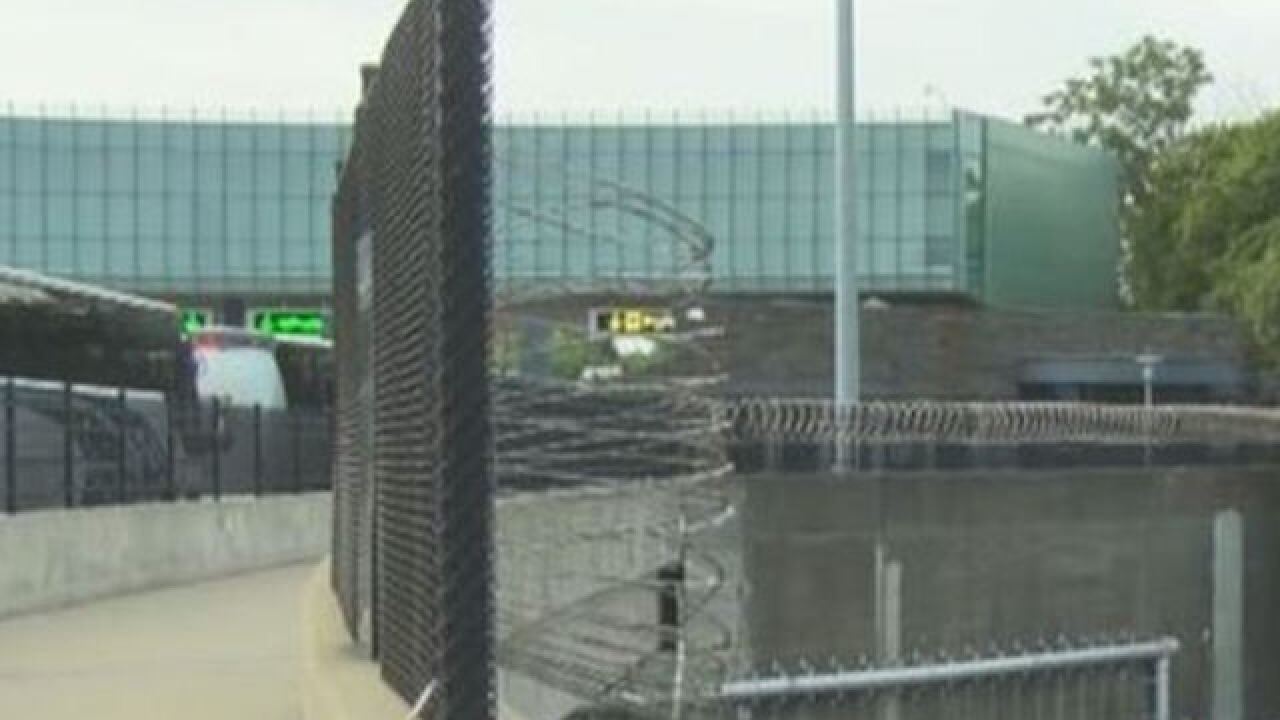 Copyright 2018 Scripps Media, Inc. All rights reserved. This material may not be published, broadcast, rewritten, or redistributed.
Vogan, David

NIAGARA FALLS, N.Y. — A Canadian woman has been arrested and charged with slapping a Customs and Border Protection officer after being denied entry into the U.S.

According to the U.S. Attorney's Office,  40-year-old Tianna McPherson was dropped off at the Rainbow Bridge port of entry last Sunday. McPherson was denied entry due to "derogatory information" related to previous attempts to get into the United States. She was denied admittance into the U.S. after a second inspection and was told to return to Canada.

McPherson became verbally abusive and uncooperative claiming she was an American citizen. She then asked to go before an American judge and attempted to leave. A Customs and Border Protection officer positioned herself in front of the exit and told McPherson to sit down. The suspect asked the officer, "What if I punch you in the face?"

McPherson was asked again to sit down. The Kitchener, Ontario resident then open-hand slapped the officer in the face. McPherson was arrested and taken to a holding cell.

McPherson is charged with criminal complaint with assaulting, resisting, or impeding an officer of the United States. The charge carries a maximum penalty of eight years in prison and a $250,000.

McPherson was not able to offer any credible evidence that she was a U.S. citizen.