Can running make you smarter? 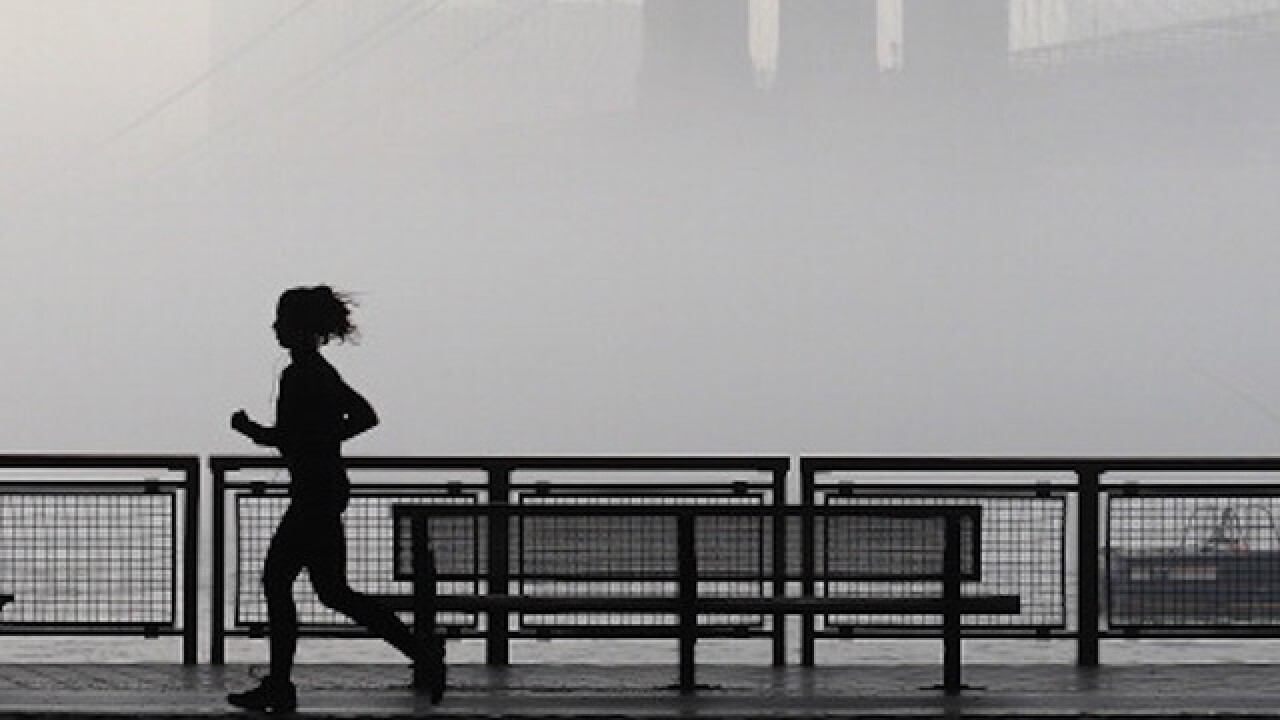 Mario Tama
<p>NEW YORK, NY - JANUARY 30: A jogger runs along the East River past morning fog and an NYPD patrol boat on January 30, 2013 in New York City. Temperatures are expected to reach into the upper 50's today in the city. (Photo by Mario Tama/Getty Images)</p>

Need another reason to keep up with a New Year’s Resolution? New research indicates that a daily run could make you smarter.

A study conducted by the University of Jyväskylä in Finland found that aerobic exercise, like running, promotes the growth of neurons in the brain that are responsible for learning.

In the study, researchers compared two sets of rats — one set that underwent sustained running exercises for 6-8 weeks, and another set that remained sedentary in their cages. The researchers discovered that the rats that exercised had developed 2-3 times more neurons in their hippocampus — the part of the brain responsible for learning.

According to the study, neurons in that portion of the brain promote “learning temporally and/or spatially complex tasks” — such as remembering directions and other aspects of the surrounding environment.

In addition to the new findings, occasional aerobic exercise reduces the risk of heart disease, diabetes, high blood pressure and weight gain, according to the CDC.

However, the findings seem to be limited to simply aerobic exercise and running. Researchers also studied rats that underwent resistance, or weight training, as well as rats that underwent high-intensity interval training (HIT). None of those rats underwent the same neural development as the rats that went through running exercises.

It’s unclear why resistance training and HIT training did not lead to the same brain development as aerobic training.