After touring port of entry in California, Democrats say there is no border crisis 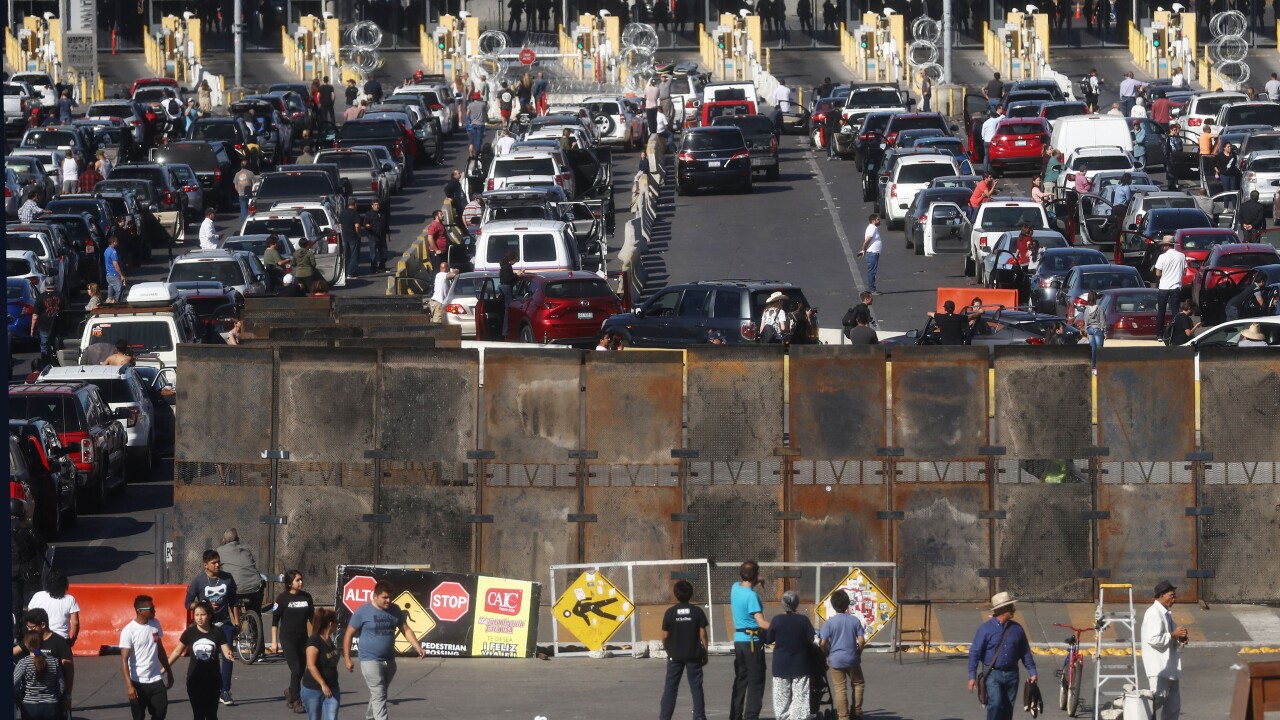 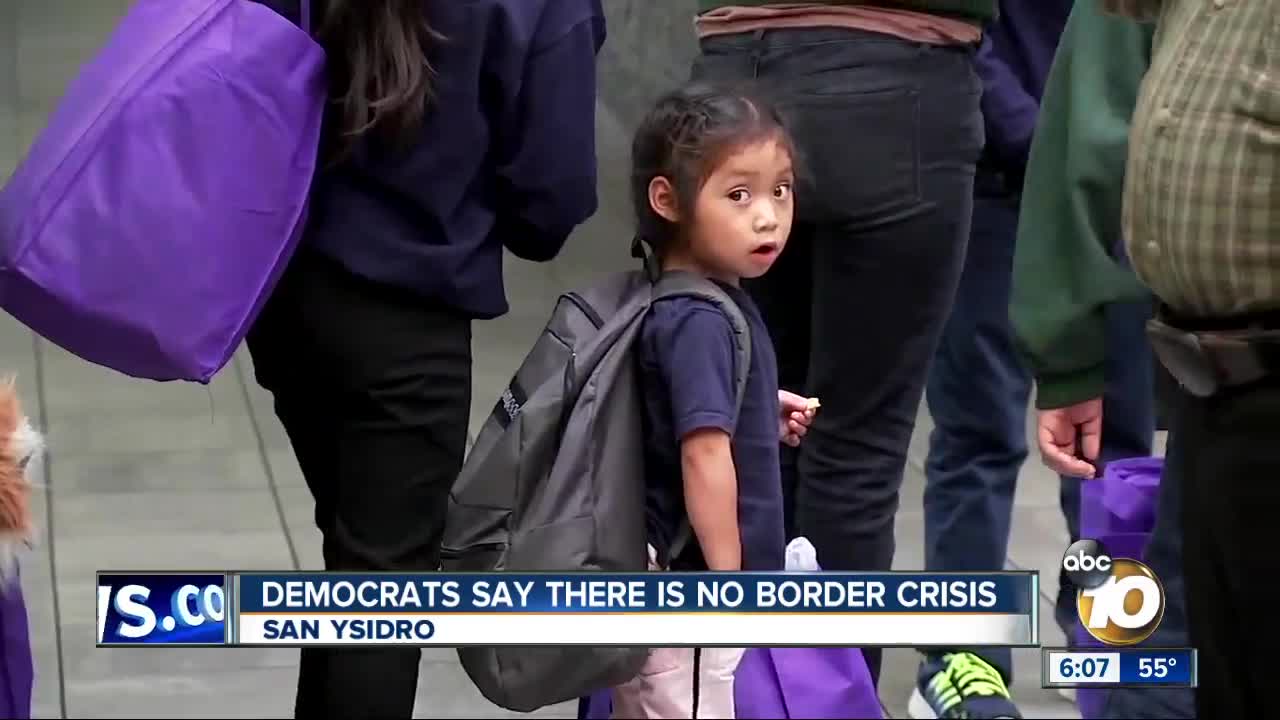 Upon finishing the tour, House Majority Leader Steny Hoyer of Maryland said sternly, “There is no crisis at the border. There is no justification for an emergency declaration at the border.” This was a direct contradiction to President Trump's reasoning to build a southern border wall.

It has been almost one month since the Department of Homeland Security began implementing the new Migrant Protection Protocol (MPP). The policy forces migrants from Central and South America entering the United States without papers, or those claiming asylum, to in Mexico for the duration of their immigration proceedings.

According to the Mexican Citizen Council for Public Safety and Criminal Justice, Tijuana has the fifth highest murder rate in the world. Because of that, Representative Juan Vargas (CA-51-D) strongly rejected MPP.

Previous to the new MPP, migrants were released into the United States after their initial process, under the assumption they would return to US Immigration Court at a later time to receive their final status. But Homeland Security said that too many migrants would skip court, and disappear into the US as fugitives. This afternoon, Majority Leader Hoyer used the President’s coined slogan to refute the claim.

“That’s fake news. 97% of people show up. That’s a better percentage than the people who show up who are on parole in the United States of America for crimes,” Representative Hoyer said.

After touring the facility, the Democrats agreed, solving the immigration issue is not as simple as building a physical wall. Overcrowding the ports with seemingly endless asylum seekers is not the answer either. They were all impressed by the work being done at San Ysidro and hoped all other ports implement the high tech protocols conducted there.

“This national emergency declaration serves no purpose other than a political one,” Representative Mike Levin (CA-49-D) said. “If we truly want to solve the problem to the extent to one exists, we need to invest in the technology of the future, just as we have done here at San Isidro, at all 330 ports of entry.”