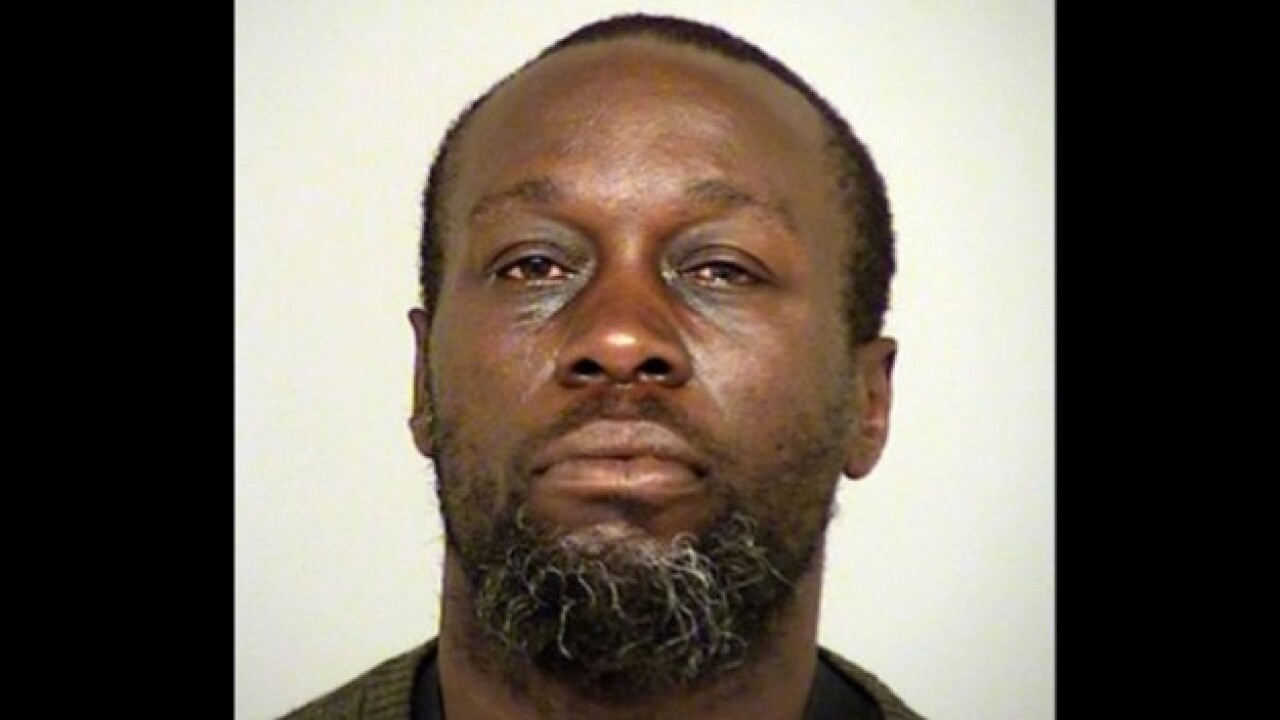 Copyright 2018 Scripps Media, Inc. All rights reserved. This material may not be published, broadcast, rewritten, or redistributed.
<p>Jamal Jackson, 49, allegedly walked up to Anthony Mele, who was dining at a steakhouse in Southern California with his daughter on his lap. Jackson allegedly stabbed Mele in the neck. Jackson was arrested and charged with premeditated first -degree murder, the Ventura County District Attorney's Office said.</p>

Anthony Mele was dining at a steakhouse in Southern California with his daughter on his lap when a homeless man allegedly walked up to him Wednesday and stabbed him in the neck.

Jamal Jackson, 49, was arrested shortly after the attack in Ventura and has been charged with premeditated first -degree murder, the Ventura County District Attorney's Office said.

Mele died the next day, but his daughter was not injured. The two men did not know each other, the Ventura Police Department said.

Hours before the attack, a bystander called 911 to report Jackson for "yelling" and other disruptive behavior on a beachfront promenade in Ventura, police said. Authorities said they determined he was not a threat and canceled the call for service.

No officers were available to immediately check on him, and police began monitoring him from the command center using security cameras, police said Saturday.

"At the time of the call, patrol resources in the area were assigned to other calls for service," police said.

When he walked away from the camera's view, more than 20 minutes later, authorities determined he was not a threat and canceled the call for service, police said in a statement.

About three hours later, Jackson stabbed Mele in the neck while he was dining at Aloha Steakhouse -- a beachside restaurant across the promenade where Jackson had been spotted, police said.

Jackson was arrested after a group of bystanders chased him to the beach. He was initially charged with attempted murder and child endangerment, Ventura police said.

A motive is unclear, officials said.

If convicted, he faces up to 55 years in prison. Information on his attorney was not immediately available.