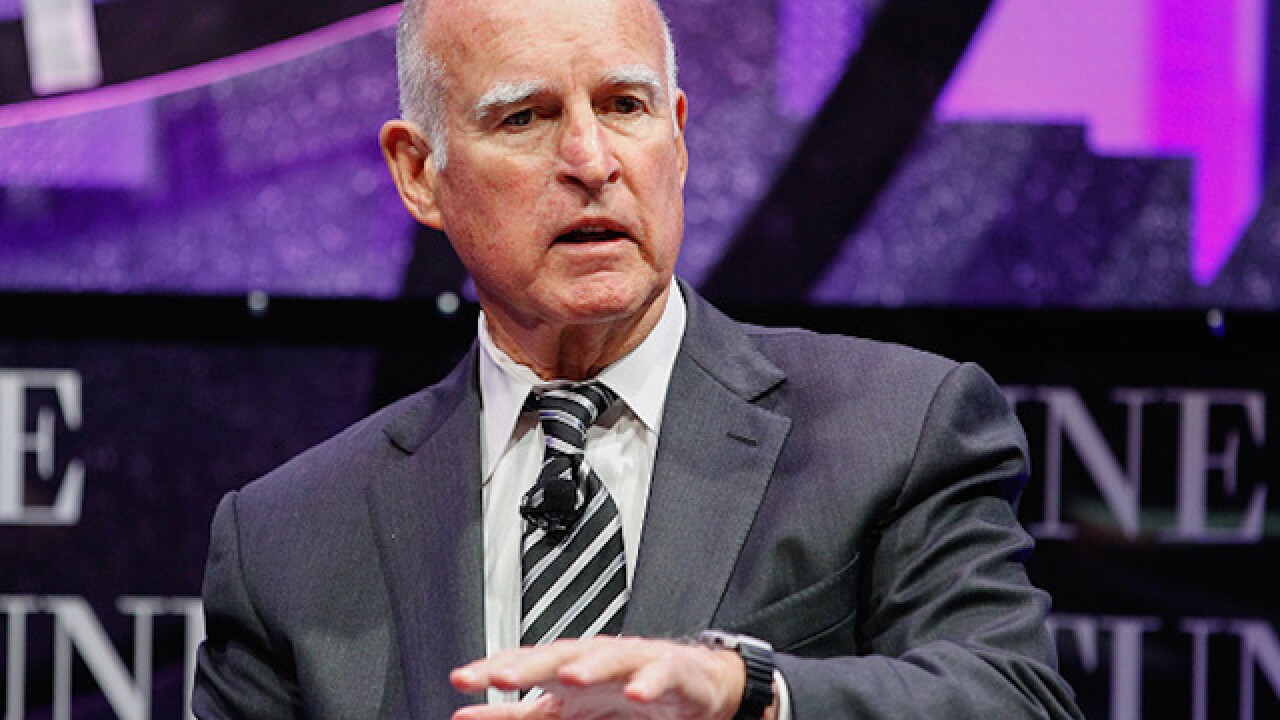 At a signing ceremony, Brown said providing more assistance to the state's lowest earners on family leave will help correct the growing income disparity facing California and every other state.

"We're trying to compensate for the gross inequality that is not an abstraction," Brown said.

Brown postponed signing the family leave bill last month during his negotiations with labor unions to boost the state's minimum wage. He approved a plan last week to raise the statewide minimum wage to $15 an hour by 2022.

California is one of just four states and territories to mandate any pay during family leave. Its law already allows workers to take up to six weeks off work to bond with a new child or care for sick family members and receive 55 percent of their wages.

The measure Brown signed Monday increases the pay to 60 percent of wages starting in 2018 and creates a new classification for low-income workers to receive 70 percent of their pay.

California's program is funded by worker contributions and is operated by the state's Employment Development Department. A legislative analysis estimates increased leave pay will cost that fund about $348 million in 2018 and $587 million annually by 2021, according to a legislative analysis. The state EDD has enough in savings from workers' contributions to cover the additional benefits, the analysis said.

Assemblyman Jimmy Gomez, D-Los Angeles, wrote the bill after a state review found that low-income workers are the least likely to use the benefit. Nine in 10 workers who take paid family leave use it after the birth of a child.

Many Republicans opposed the legislation but there was little debate about it in the state Legislature and several GOP lawmakers declined to offer comment Monday.

The California Chamber of Commerce did not take a position on the bill, spokeswoman Denise Davis said.

California's move comes amid other similar steps by local and state governments as issues of income inequality draw more attention this election year.

San Francisco last week became the first place in the country to require businesses to provide six weeks of fully paid leave for new parents, a rarity now offered to some government sector workers and some private employees.

Federal law requires private businesses with 50 or more employees and all government agencies to allow workers to take 12 weeks of unpaid family leave.