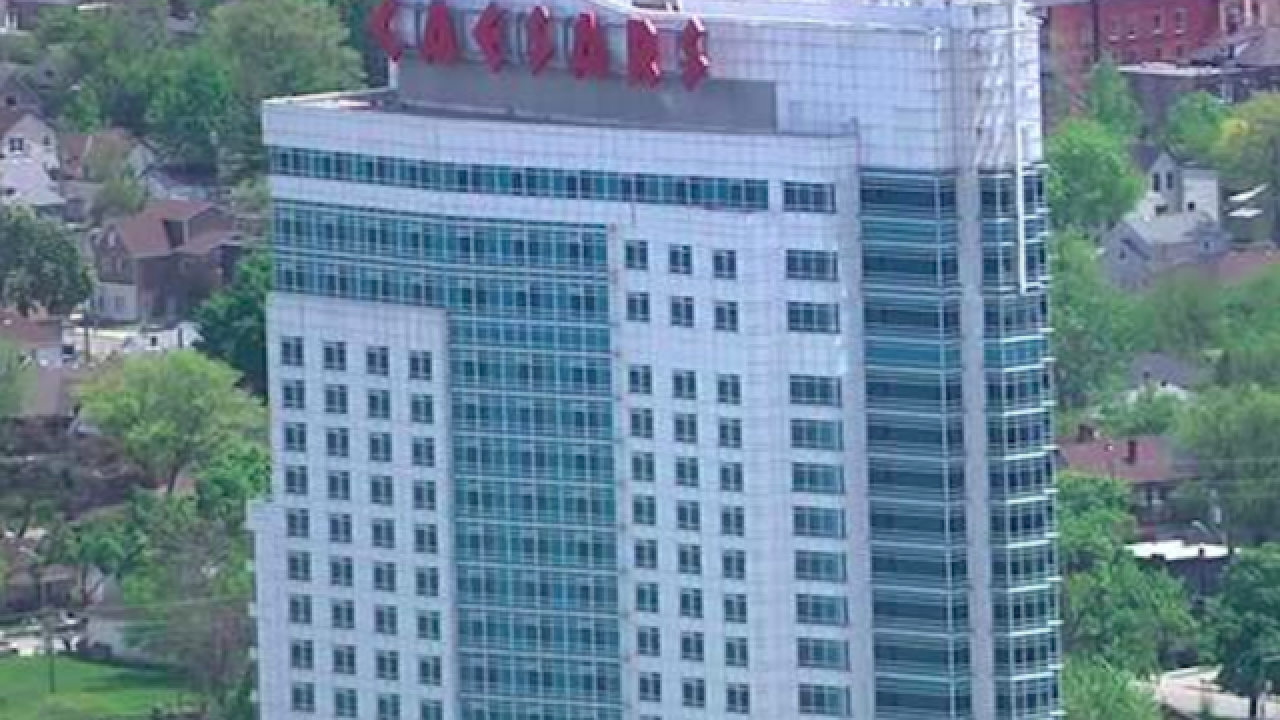 Copyright 2018 Scripps Media, Inc. All rights reserved. This material may not be published, broadcast, rewritten, or redistributed.
<p>Caesars Windor Hotel and Casino in Windsor, Ontario, Canada, one of four casinos in the Detroit-Windsor area.</p>

DETROIT, Michigan — An end to the Caesars Windsor strike could be near. The union that represents workers at the casino and hotel says it has reached a tentative agreement.

That's according to a post on the union's Facebook page. The union says a ratification meeting will follow today, June 4. It says members should keep picketing until further notice.

The strike began in April and has been behind the cancellation and postponements of several concerts. The union and Caesars Windsor had a tentative agreement in May, but it was rejected.