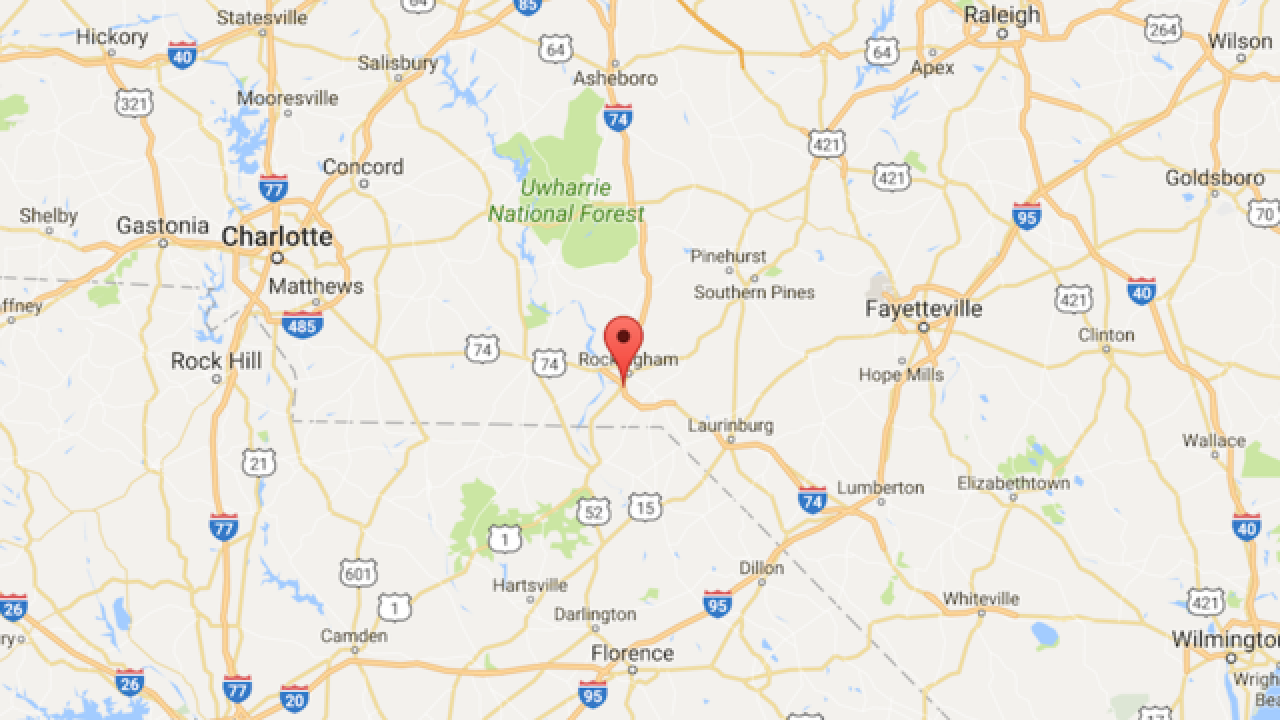 A bus carrying a college football team crashed in Rockingham, North Carolina Saturday afternoon killing four and injuring at least 20, according to WECT.

The station reported that the bus carrying the Ramah Juco Academy football team crashed into the median of the highway on US Route 74. The football team was on its way to a game at the University of God's Chosen in Raeford, North Carolina.

Law enforcement said it believes a blown tire caused the driver to lose control of the bus.

"I've been doing this job for 23 years now. I've seen my share, and this is one of the worst, especially when you have a group of students, young people just starting their lives, going to a football game," North Carolina Highway Patrol Lt. Jeff Gordon told WECT-TV.