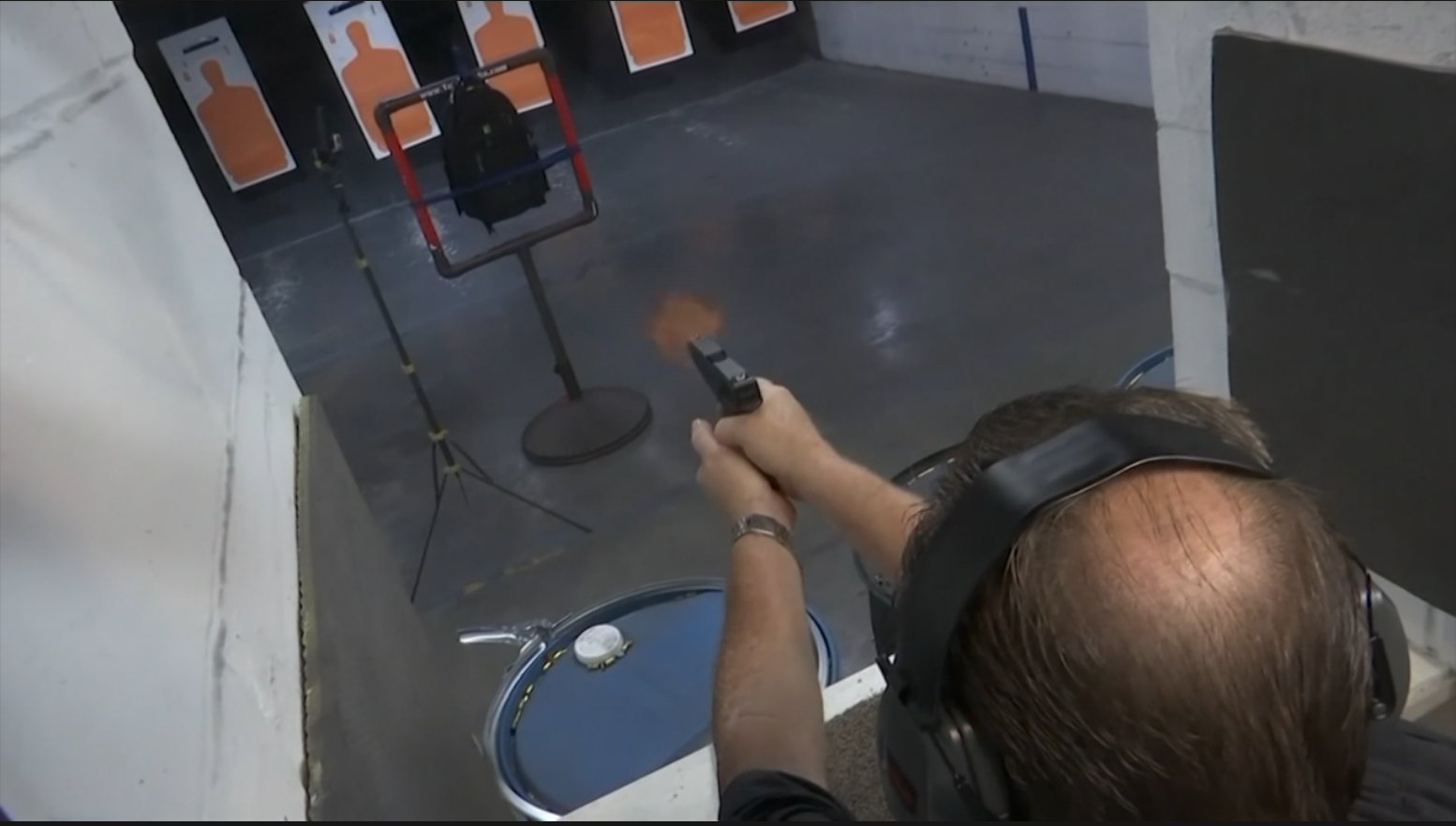 After a series of mass shootings, manufacturers of bulletproof backpacks say sales are on the rise as kids prepare to return to school. 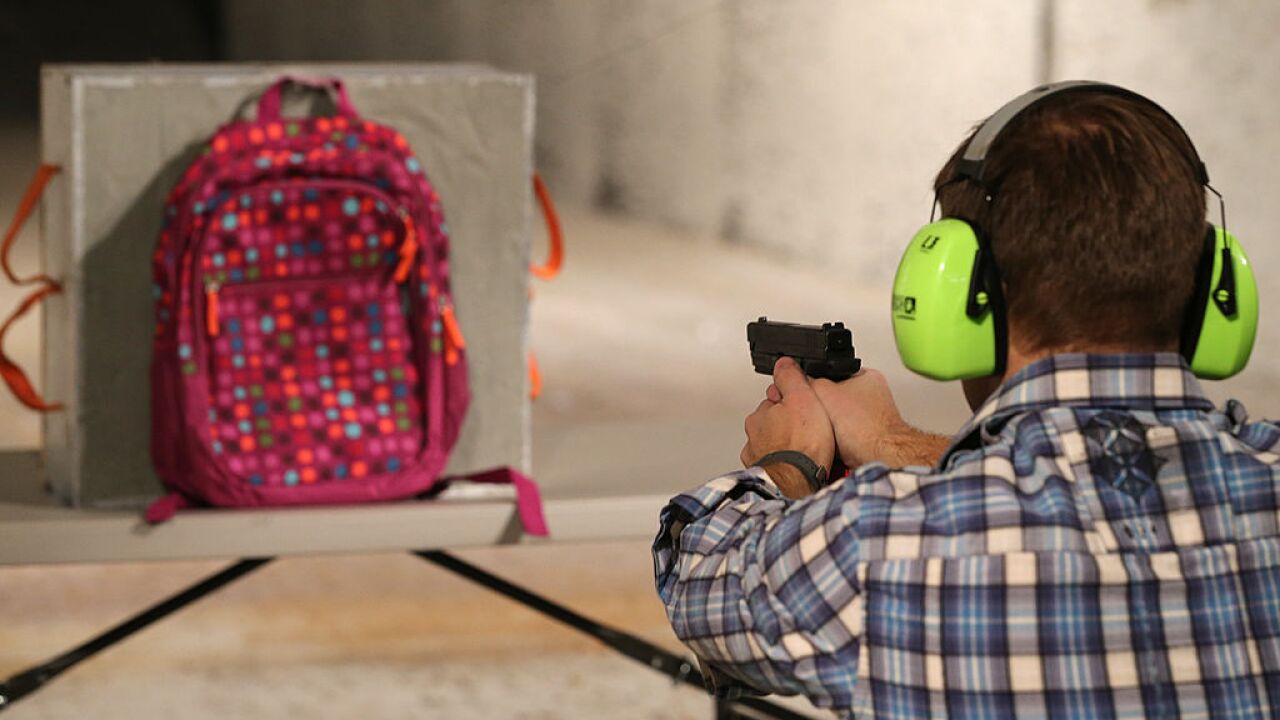 There's been an increase in sales of bullet-resistant backpacks for children, in the wake of the mass shootings in El Paso and Dayton last weekend.

American companies selling the items say they're catering to heightened demand from parents during the back-to-school shopping season.

But critics argue they are using tragedy as a marketing opportunity and exploiting parents' worst fears.

Safety is high on the minds of many parents, especially after the El Paso and Dayton, Ohio shootings that left 31 people dead.

Steve Naremore founded Houston-based TuffyPacks in late 2015 after his daughter, a fourth-grade teacher, told him about the frequency of active shooting drills for her students.

His company produces some bullet-resistant backpacks but the bulk of his business is in removable ballistic shields that are inserted in backpacks.

Naremore says his backpacks could be the difference between suffering "lethal versus non lethal" injuries.

"Some (parents) say to me 'I can't believe the world has come to this I have to send my child to school with a bulletproof backpack'. The other half say it's something that is probably necessary," he comments.

TuffyPacks markets its products on its website with mass shootings in mind. And its backpacks don't come cheap. TuffyPacks' shields range in price from $129 to $149. Skyline's ProShield Scout backpacks are priced at $119, although it's less than the adult version that tops at $199.

Some also cast doubt on the backpacks' safety and how much they can really protect children.

Both Guard Dog Security and TuffyPacks claim their products are tested in independent labs in line with the standards for the National Institute of Justice and meet the requirements for a Level IIIA rating. That means the shields can thwart a 9-millimeter handgun and a .44 magnum. Naremour says it's like wearing a police vest.

But the National Institute of Justice — the research, development and evaluation arm of the Department of Justice that comes up with the rating — has itself never conducted tests on these products or certified them and therefore cannot vouch for them.

Educational experts say bullet-resistant backpacks are not the solution.

Still, the makers of bullet-resistant backpacks have tapped into a fear that is real. And for parents feeling helpless and looking for an answer, the backpacks provide them with one.

Marisol Rodriguez of Milwaukee said she is considering buying one for her 13-year-old son.

"It shouldn't have to come to the selling bulletproof backpacks," she said. "That just goes to show what type of society we live in today."