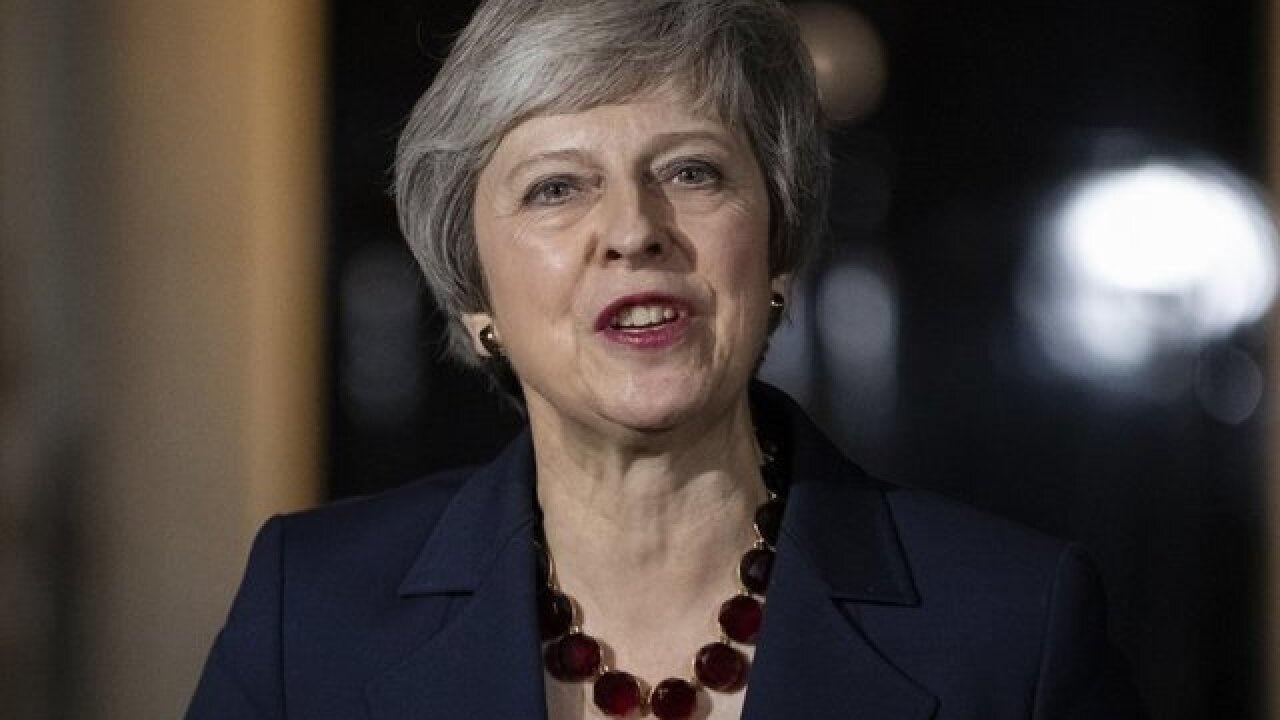 UK Prime Minister Theresa May has survived a vote of no confidence triggered by members of her own party over her handling of Brexit.

The result was announced by Graham Brady, a member of parliament who chairs the 1922 Committee, which represents Conservative lawmakers in the House of Commons.

Voting by secret ballot began at 6 p.m. (1 p.m. ET) Wednesday evening after May made her final pitch to lawmakers promising them she wouldn't fight the next general election in 2022. A pro-May MP told CNN the Prime Minister "got a real grilling, but overall solid support" as she made her case to MPs.

Wednesday's no-confidence vote could not have come at a worse time for May, who had been crisscrossing Europe to beg EU leaders for help passing her Brexit deal through UK Parliament.

May was forced to postpone a vote on the deal on Monday when it became clear her bill would face a humiliating defeat.

The Prime Minister's victory protects her from another leadership challenge from within her own party for 12 months.