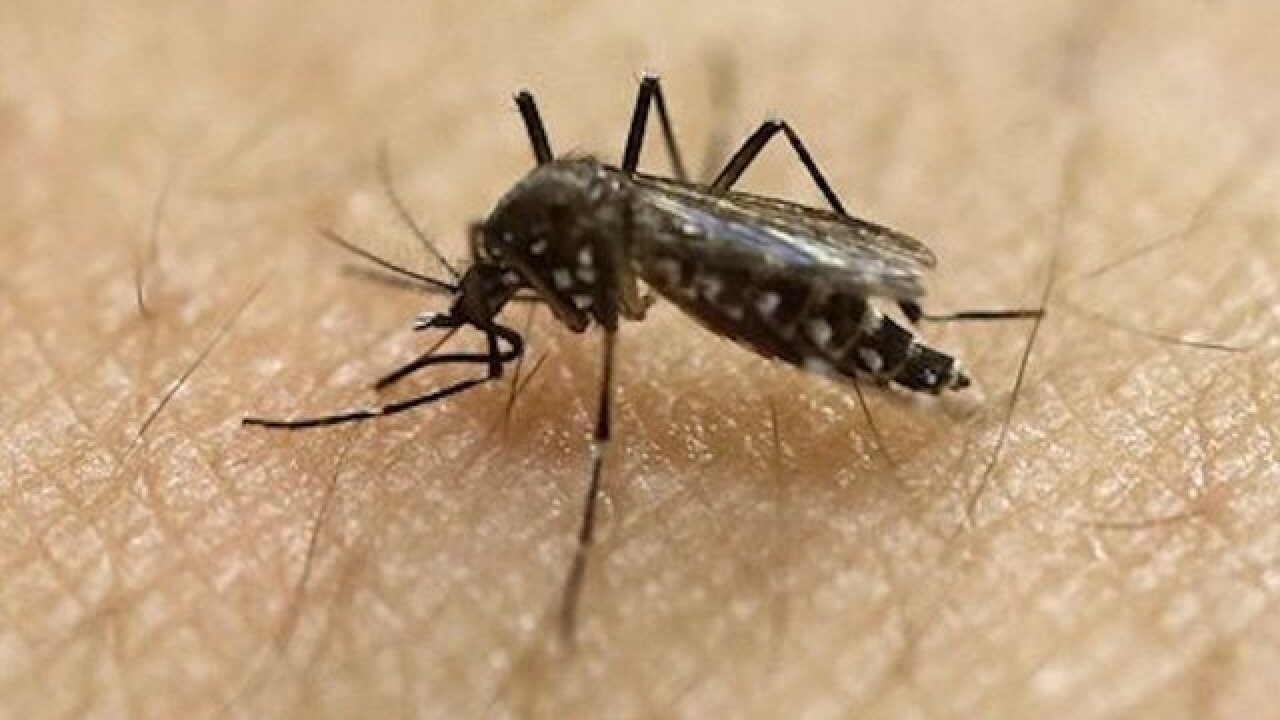 Copyright Associated Press
Andre Penner
<p>In this Jan. 18, 2016, file photo, a female Aedes aegypti mosquito acquires a blood meal on the arm of a researcher at the Biomedical Sciences Institute in the Sao Paulo's University in Sao Paulo, Brazil. The Aedes aegypti can spread the Zika virus, which is spreading in parts of Latin America and the Caribbean and usually causes a mild illness but is now suspected in an unusual birth defect and possibly other health issues. (AP Photo/Andre Penner, File)</p>

Brazilian President Dilma Rousseff says her government has launched a nationwide operation to eliminate breeding areas for the mosquito that transmits the Zika virus, which researchers in have linked to a rare birth defect.

She says the cleanup operation began Friday at all installations run by the armed forces and at all federal educational, health and other facilities.

She said that unless all of society mobilizes to eliminate the pools of stagnant water in which the mosquito breeds, Brazil will lose the war against the insect.