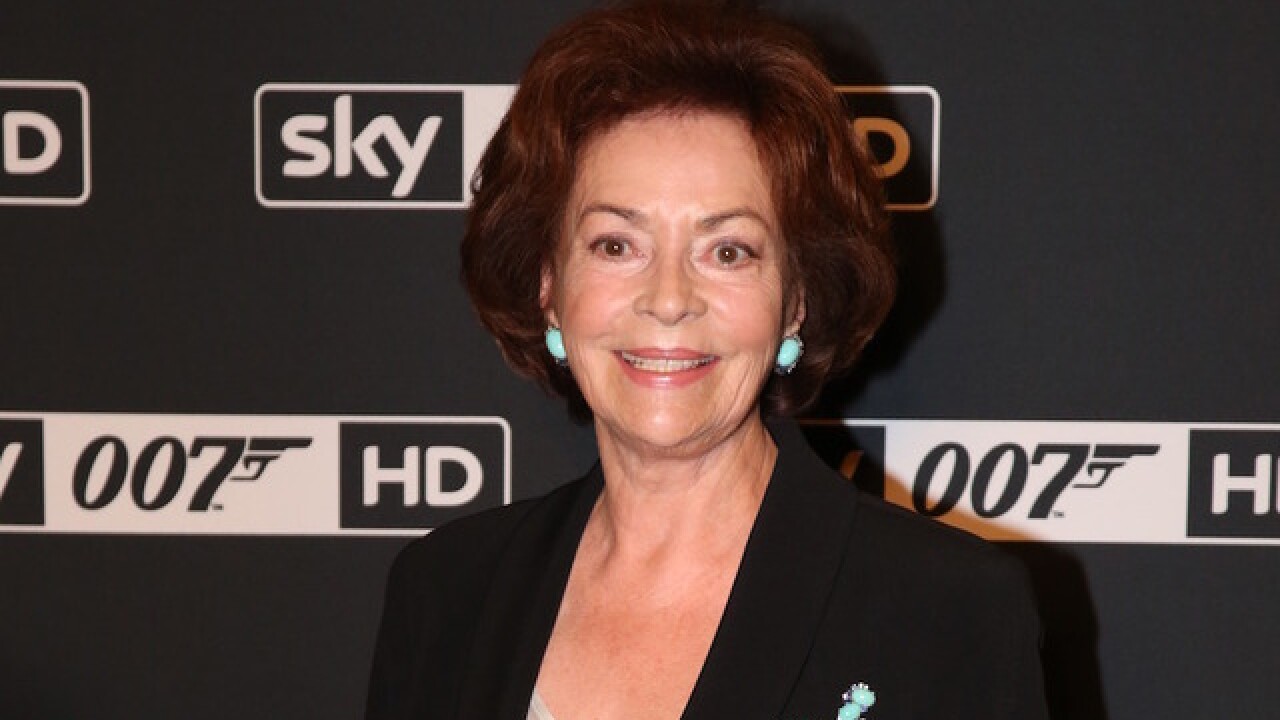 German actor Karin Dor, who played Helga Brandt in the James Bond film "You Only Live Twice," died Monday, according to the Associated Press.

Dor, 79, played a would-be assassin in the 1967 film. She died in a care home, according to German news agency dpa.

Dor had a long career that began when she was 17, according to AP. She played roles in TV series "Ironside" and "The F.B.I." She also played a role in the Alfred Hitchcock movie "Topaz."