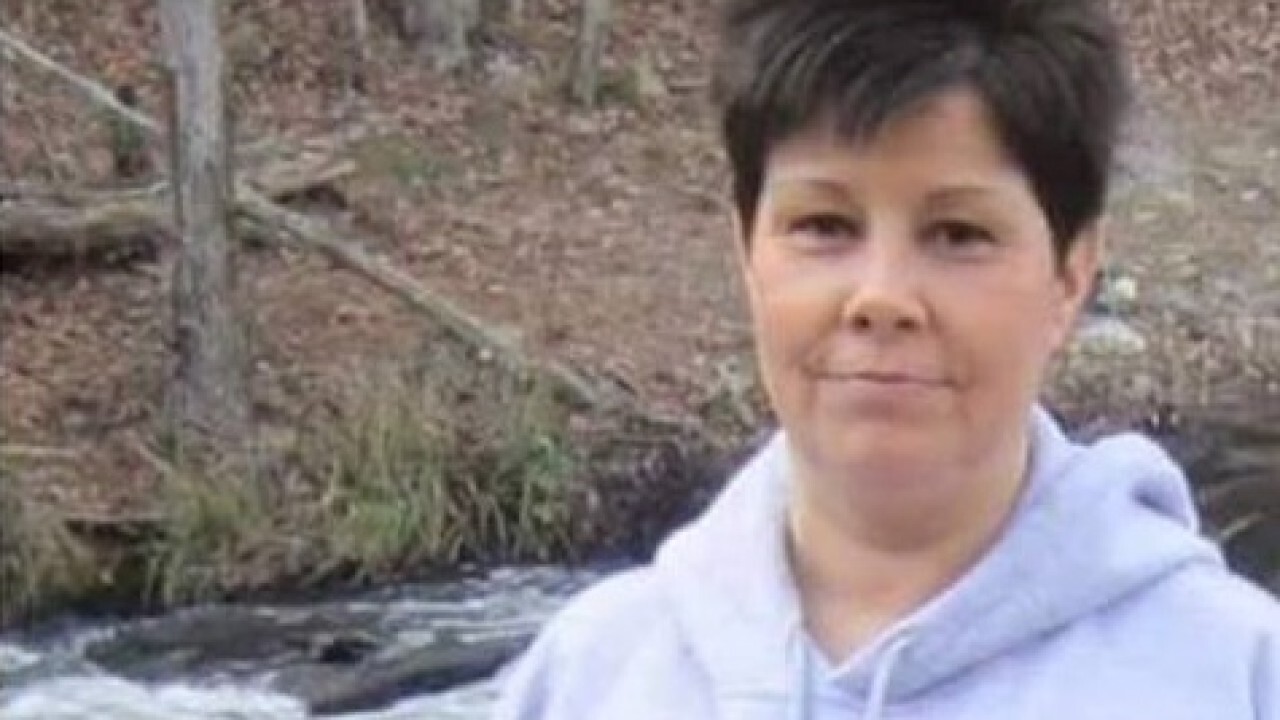 VALLIANT, Okla. (AP) -- The Oklahoma State Bureau of Investigation says a homicide investigation is underway after a woman was found dead in a creek with her hands bound.

OSBI special agent Chad Dansby told the Texarkana Gazette that the body found Monday near Valliant has been identified as 56-year-old Roxie Faizy, who was reported missing two months ago.

Valliant is about 25 miles (40 kilometers) west of Broken Bow and 170 miles (274 kilometers) southeast of Oklahoma City.

Faizy was last seen Jan. 25 and authorities say she was found with zip ties around her wrists.

Dansby said the death is being investigated as a homicide, but no suspects have been identified.