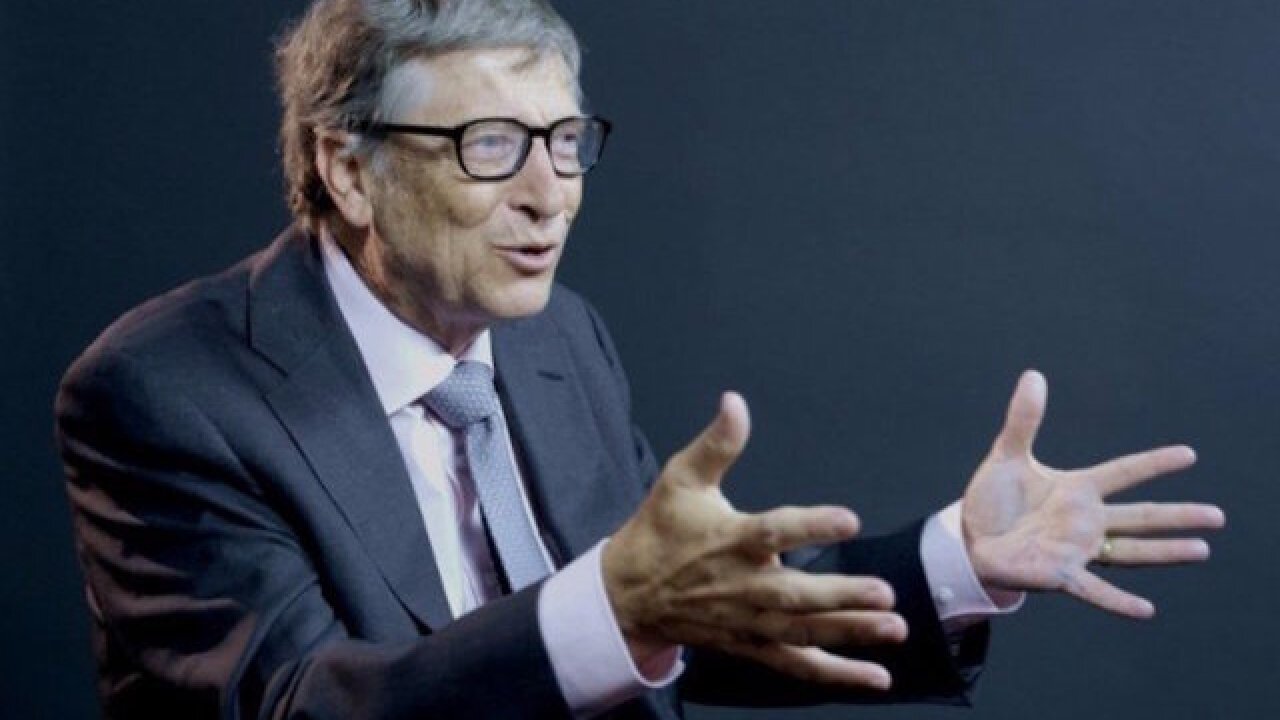 © 2018 Cable News Network, Inc.
CNN
<p>Microsoft founder and billionaire Bill Gates says he should pay more in taxes and that the government should require other superwealthy people like him to contribute "significantly higher" amounts. (File Photo)</p>

Microsoft founder and billionaire Bill Gates says he should pay more in taxes and that the government should require other superwealthy people like him to contribute "significantly higher" amounts.

"I need to pay higher taxes," Gates, who is worth over $90 billion, said in an interview with CNN's Fareed Zakaria on Sunday.

"I've paid more taxes, over $10 billion, than anyone else, but the government should require the people in my position to pay significantly higher taxes," he said.

Gates, the second richest man in the world after Amazon's Jeff Bezos, didn't mince his words when it came to the GOP tax law, which cut taxes for corporations.

"It was not a progressive tax bill. It was a regressive tax bill," Gates said, arguing that the biggest benefits will be felt by the super-rich, despite the Republicans' insistence that the tax cuts will help America's working and middle classes.

"People who are wealthier tended to get dramatically more benefits than the middle class or those who are poor, and so it runs counter to the general trend you'd like to see, where the safety net is getting stronger and those at the top are paying higher taxes," he said.

Asked by Zakaria how he felt about "rising inequality" in the Unites States, Gates, who has given away more than $40 billion of his personal wealth to charitable causes, said, "All advanced democracies have to think about that."

"You still have about a sixth of the population living in conditions that should be very disappointing to us, and government policies need to really think, 'Why aren't we doing a better job for those people?'" he said.