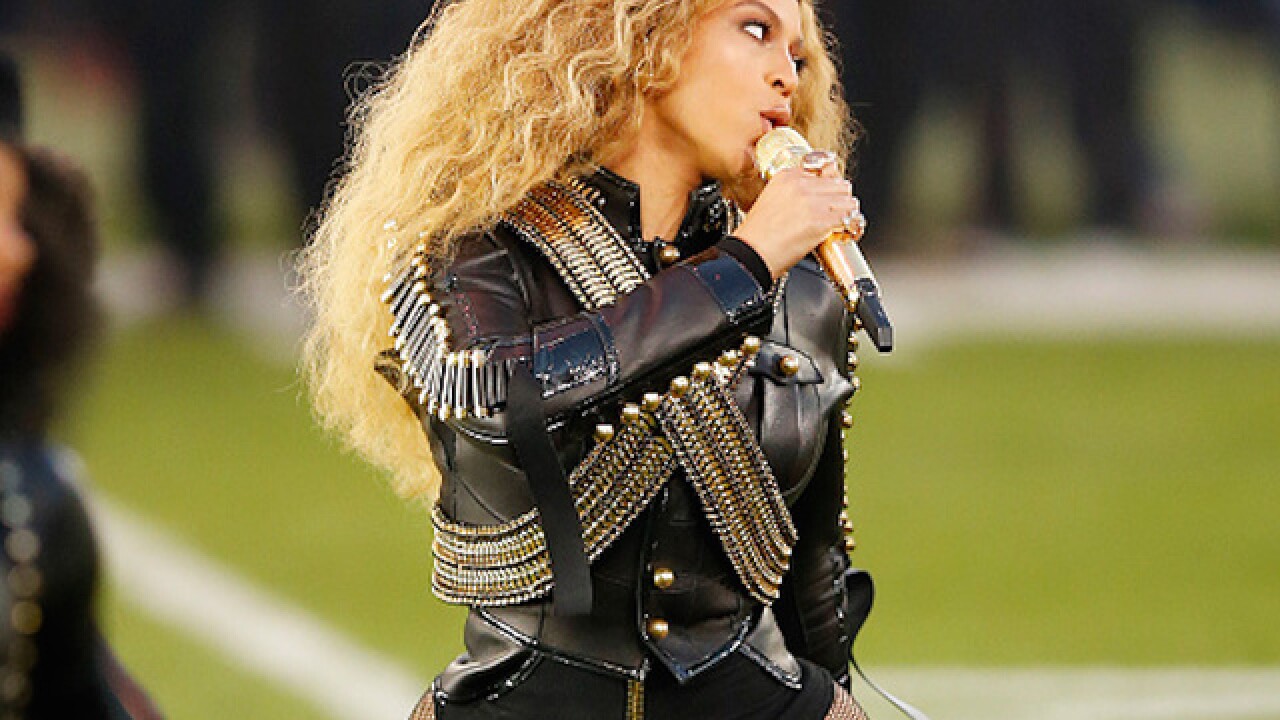 Beyonce’s halftime performance during Super Bowl 50 is sparking debate, as portions of the show supposedly paid homage to the Black Panther Party.

During Sunday’s show, the singer was flanked by backup dancers clad in all black and sporting berets. At one point, the dancers formed an “X” behind Beyonce, which many have taken to be a tribute to Malcolm X. The performance comes 10 months before the 50th anniversary of the Black Panther Party.

I love that Beyonce’s dancers are giving us Black Panther chic.

I love that Beyonce used her platform for a political statement. It's always needed, because it's too often Black voices go unheard.

“I thought it was outrageous that she used it as a platform to attack police officers, the people who protect her,” he said on Fox News on Monday.

Some of Beyonce’s backup dancers also showed support for the Black Lives Matter movement during the game, appearing in a video on the group’s Twitter page. The dancers held a sign that read “Justice 4 Mario Woods,” referencing the case of a man shot by San Francisco police in December.

Beyonce’s performance came just days after she released the music video for her single “Formation,” which makes allusion to police shootings involving unarmed African-Americans and is also seen atop a police cruiser.

Rep. Pete King (R-NY), condemned the video on social media on Monday, calling the video “a lie from beginning to end.”

"Yet the big lie continues by Black Lives Matter, by pandering politicians and now by Beyoncé, who gets star billing at the Super Bowl," King said on his Facebook page, according to the Associated Press.

"Beyonce may be a gifted entertainer but no one should really care what she thinks about any serious issue confronting our nation," he added.