Beyoncé reigns at Coachella once again 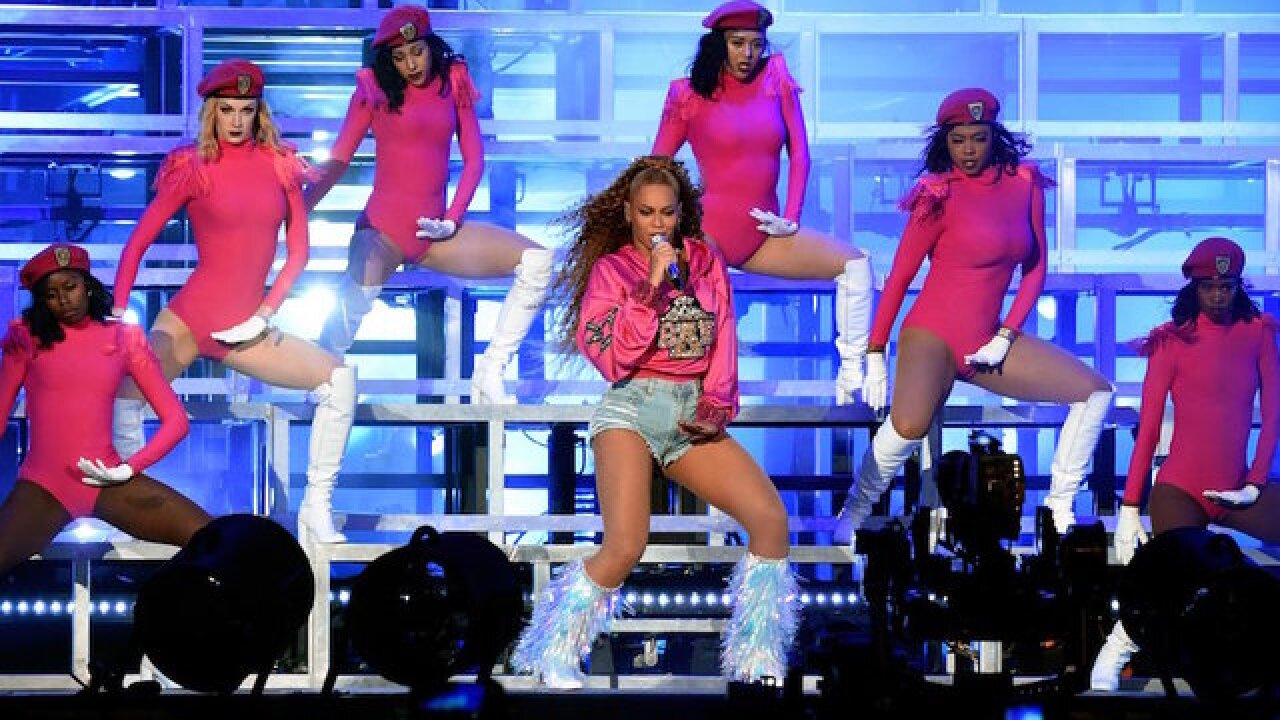 Beyoncé did not disappoint at the closing weekend of the Coachella Valley Music and Arts Festival on Saturday night -- turning it once again into what fans are calling, "Beychella."

Queen Bey made headlines for her unbelievable performance last weekend. Backed by a full marching band in tribute to historically black colleges, a drumline and dozens of dancers, her powerful headlining set featured a surprise Destiny's Child reunion, her husband Jay-Z and more. But with Beyoncé being, well, Beyoncé, some wondered how the superstar might mix things up for the festival's second weekend.

With the exception of a wardrobe twist -- shades of magenta instead of bright yellow -- the set followed the same course and was equally all encompassing, complete with her former Destiny's Child bandmates Kelly Rowland and Michelle Williams taking the stage for some of their greatest hits, along with another dance-off with her younger sister, Solange Knowles.

Beyoncé's husband Jay-Z also made a highly anticipated return for another round of duets to promote their upcoming "On The Run II" tour.

The one surprise guest was J. Balvin, who joined Beyoncé to perform "Mi Gente."