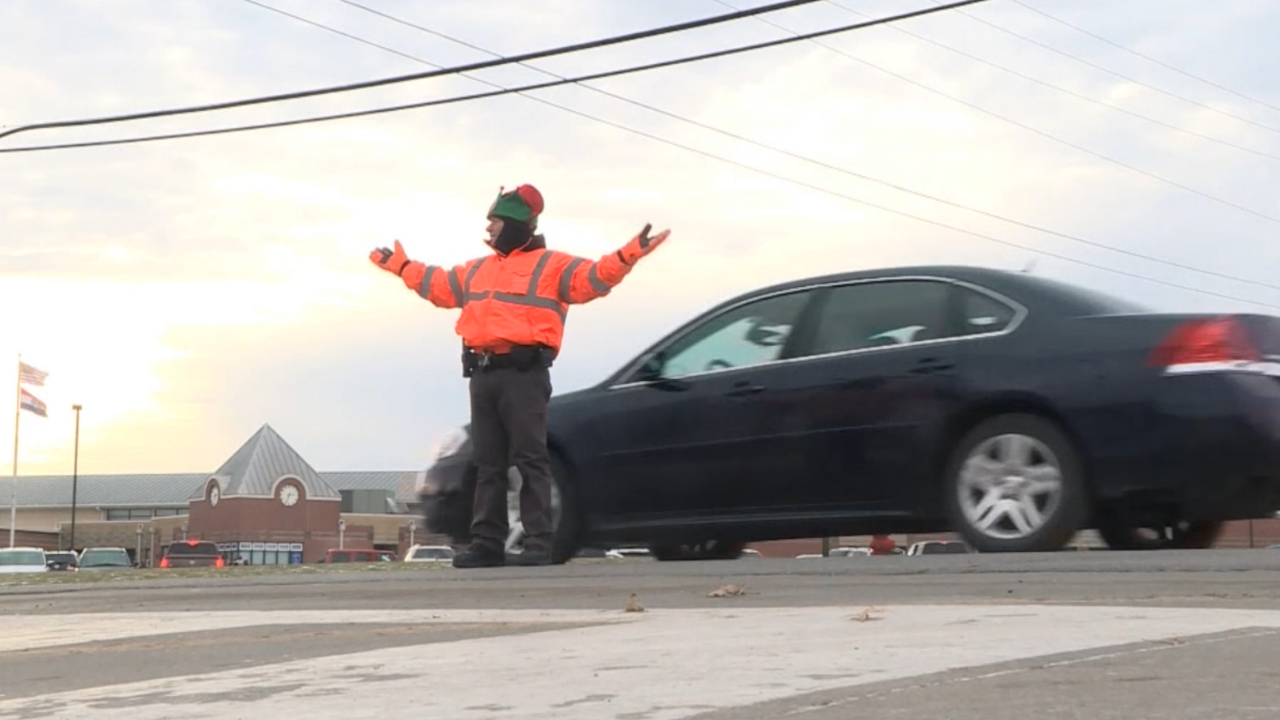 In central Missouri, there’s a city of about 5,000 residents. But the small community is getting some national attention, thanks to one of its beloved residents.

Lyn Woolford is not only Ashland, Missouri’s police chief, he ensures the children of Ashland get to school safely by directing traffic every morning.

“Evidentially I have a knack for this, and I do it well,” he says.

That's why the school got together this year to let Chief Woolford know they appreciate his commitment. They nominated him for a special recognition, and Woolford won!