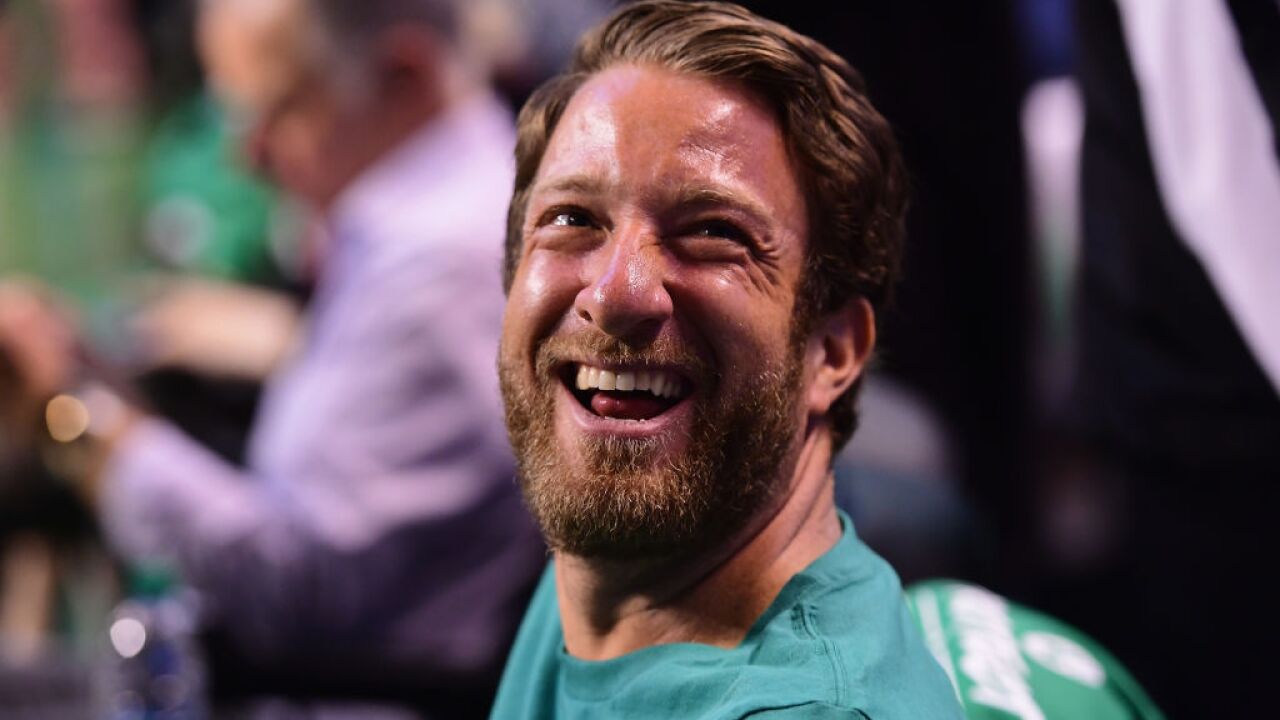 Barstool Sports founder Dave Portnoy made it clear he has no interest in seeing his employees unionize. On Monday, Portnoy threatened to fire any employee who makes contact with a writer for Live Science about information on unionizing.

In a tweet on Monday, Portnoy wrote, "If you work for @barstoolsports and DM this man I will fire you on the spot." This tweet was in response to a tweet from Rafi Letzter who wrote, "If you work for Barstool and want to have a private chat about the unionization process, how little power your boss has to stop you, and how you can leverage that power to make your life better: my DMs are open."

According to the National Labor Relations Board, Portnoy's tweet could potentially break labor regulations.

One of the examples the labor board lists for potential violations of the law is, "Threatening employees with loss of jobs or benefits if they join or vote for a union or engage in protected concerted activity."

"If you’re a boss tweeting firing threats to employees trying to unionize, you are likely breaking the law &can be sued,in your words, 'on the spot.' ALL workers in the US have the protected freedom to organize for better conditions," she tweeted.

The exchange between Portnoy and Ocasio-Cortez even drew the attention from Donald Trump Jr.

Picking a fight with @stoolpresidente and @barstoolsports is probably the biggest mistake @AOC has ever made on Twitter. https://t.co/hp7gF2DECc