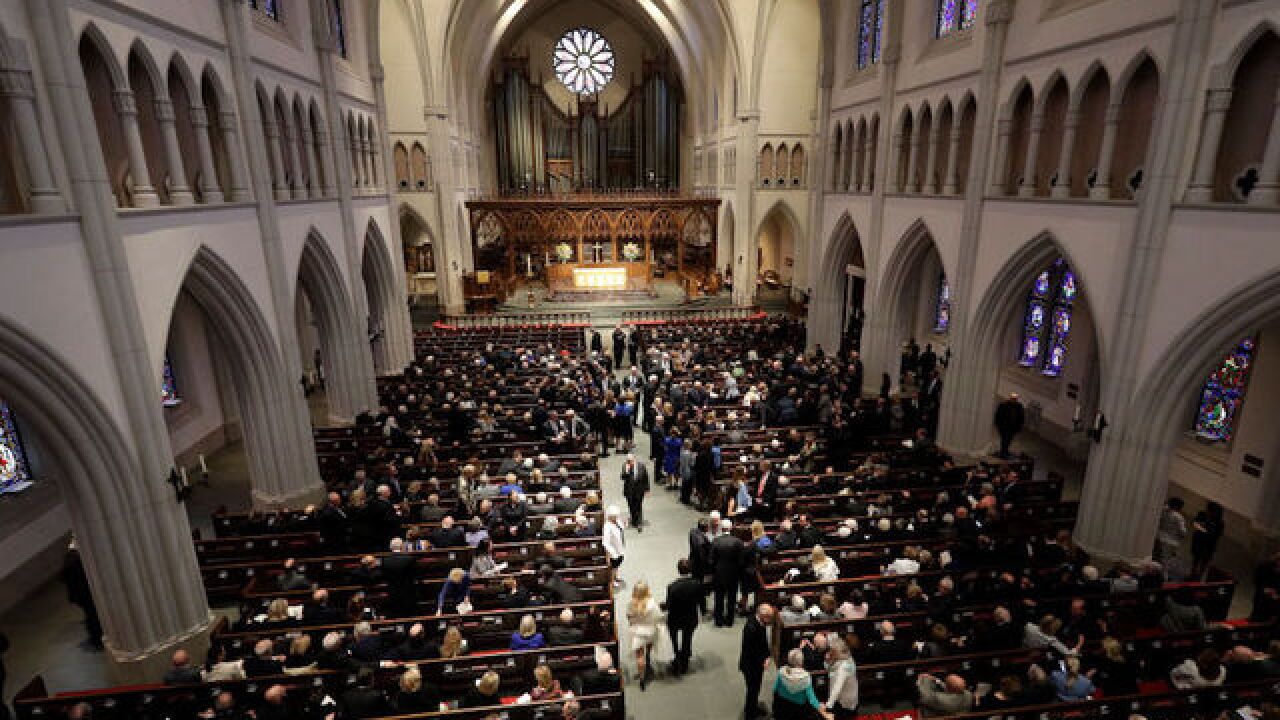 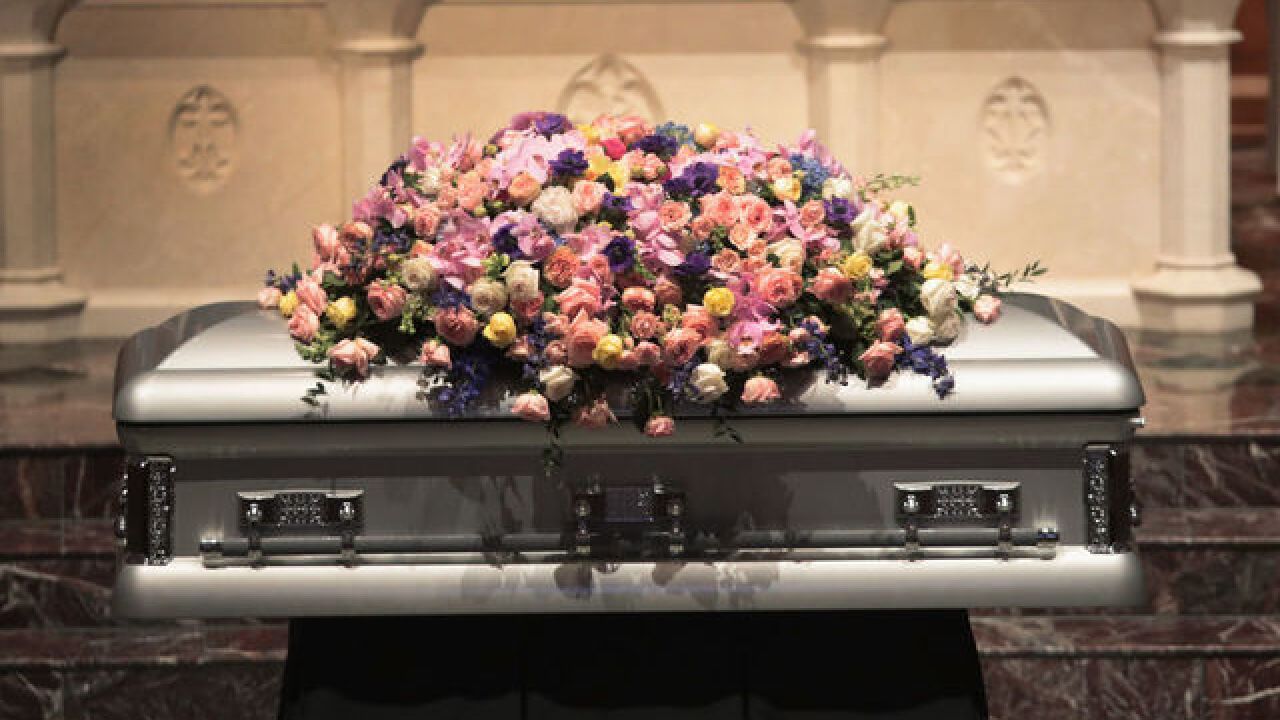 Family, friends and former U.S. presidents and their wives gathered today to pay their respects and celebrate the life of Barbara Bush, the matriarch of a Republican political dynasty.

Bush, only the second woman in US history to have had a husband and son elected President, died Tuesday at the age of 92 at her home in Houston. She had been battling chronic obstructive pulmonary disease and congestive heart failure, and decided against seeking additional medical help earlier this week after a series of hospitalizations.

President Donald Trump, who had clashed with the Bush family during the 2016 election, has decided not to attend Mrs. Bush's funeral to "avoid disruptions due to added security" and out of respect for the Bush family. While speaking at a news conference Wednesday, Trump extended his condolences and called Bush a "wonderful, wonderful person" and "a titan in American life."

First lady Melania Trump , along with former first ladies Michelle Obama, Laura Bush and Hillary Clinton, will be among the approximately 1,500 expected guests.

@flotus , knowing how close Barbara Bush was to White House residence staff, is bringing George Hainey, the former head maitre’d, and Buddy Carter, an usher, as her guests, per an aide.

Bush will be laid to rest at the George Bush Presidential Library and Museum in College Station, Texas, buried next to her daughter Robin, who died as a child from leukemia.

Barbara Pierce was born June 8, 1925, in New York. She met George Bush when they were teenagers and they were married in January 1945. As first lady, Bush took up literacy as a cause , raising awareness and eventually launching the nonprofit Barbara Bush Foundation for Family Literacy. Armed with quick wit, Bush was a fierce defender of her family, but she also voiced her personal opinion even if it went against the Republican Party or her husband's political positions.

When news broke that Bush had passed, tributes to the widely popular former first lady , who was a devoted mother and wife, came pouring in.

"Mom kept us on our toes and kept us laughing until the end. I'm a lucky man that Barbara Bush was my mother," President George W. Bush wrote of his mother who earned the nickname "the Enforcer" for keeping order at home.

Trump ordered the flags lowered to half-staff this week in memory of Bush. Members of the public were allowed to pay their respects Friday as Bush lay in repose at St. Martin's.