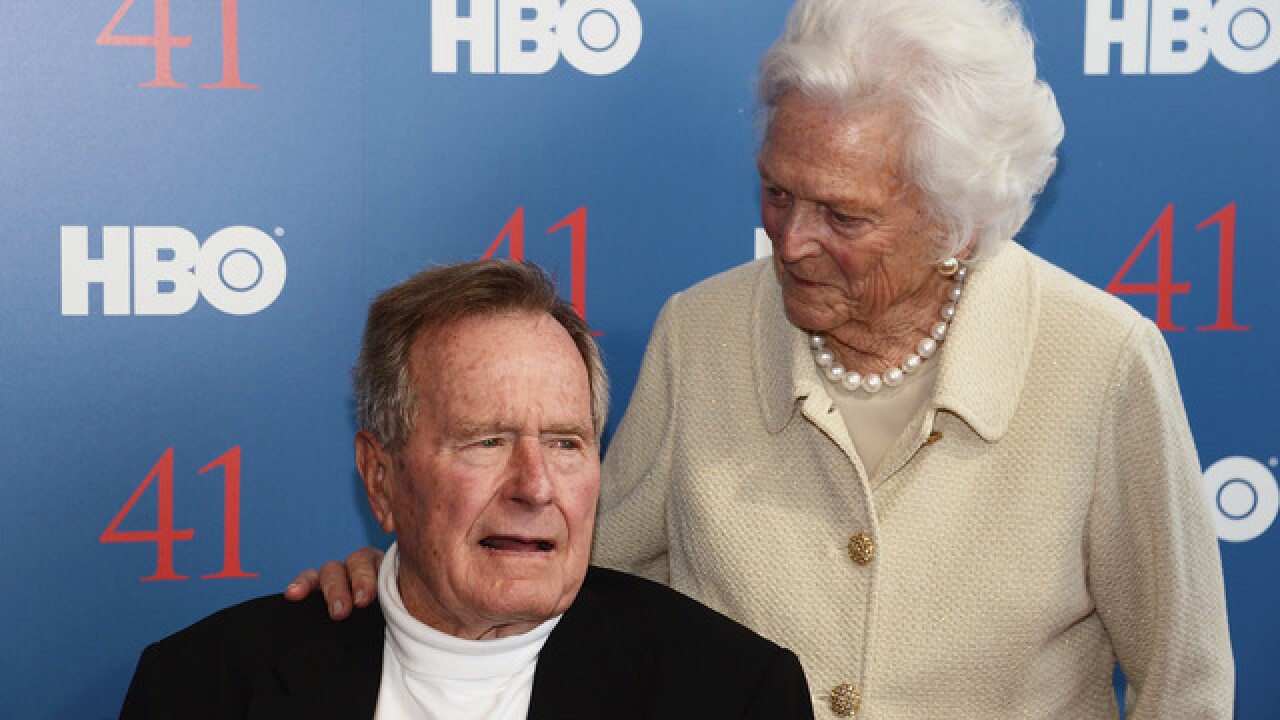 When she married George H. W. Bush in 1945, Barbara Bush became a vocal defender of her husband, and later his children. After her passing on Tuesday, former Bush rivals joined forces to honor the former first lady.

President Donald Trump was among those who had kind words for Barbara Bush on Tuesday, even though she didn't always have nice things to say about him. Bush expressed her displeasure for Trump's comments during the 2016 presidential campaign, when he called Bush's son Jeb, a Republican presidential hopeful, "low energy."

. @FLOTUS Melania and I join the Nation in celebrating the life of Barbara Bush: pic.twitter.com/4NzyjxqAFM

Another former Bush family rival who offered condolences was former President Bill Clinton, who prevented George H.W. Bush from having a second term as President.

Barbara Bush was a remarkable woman. She had grit & grace, brains & beauty. She was fierce & feisty in support of her family & friends, her country & her causes. She showed us what an honest, vibrant, full life looks like. Hillary and I mourn her passing and bless her memory.

Although President Barack Obama never ran directly against a Bush, he ran against many of George W. Bush's policies, including on the wars in Iraq and Afghanistan.

Statement from Barack and Michelle Obama: “Barbara Bush was the rock of a family dedicated to public service.” pic.twitter.com/REZanlshwF