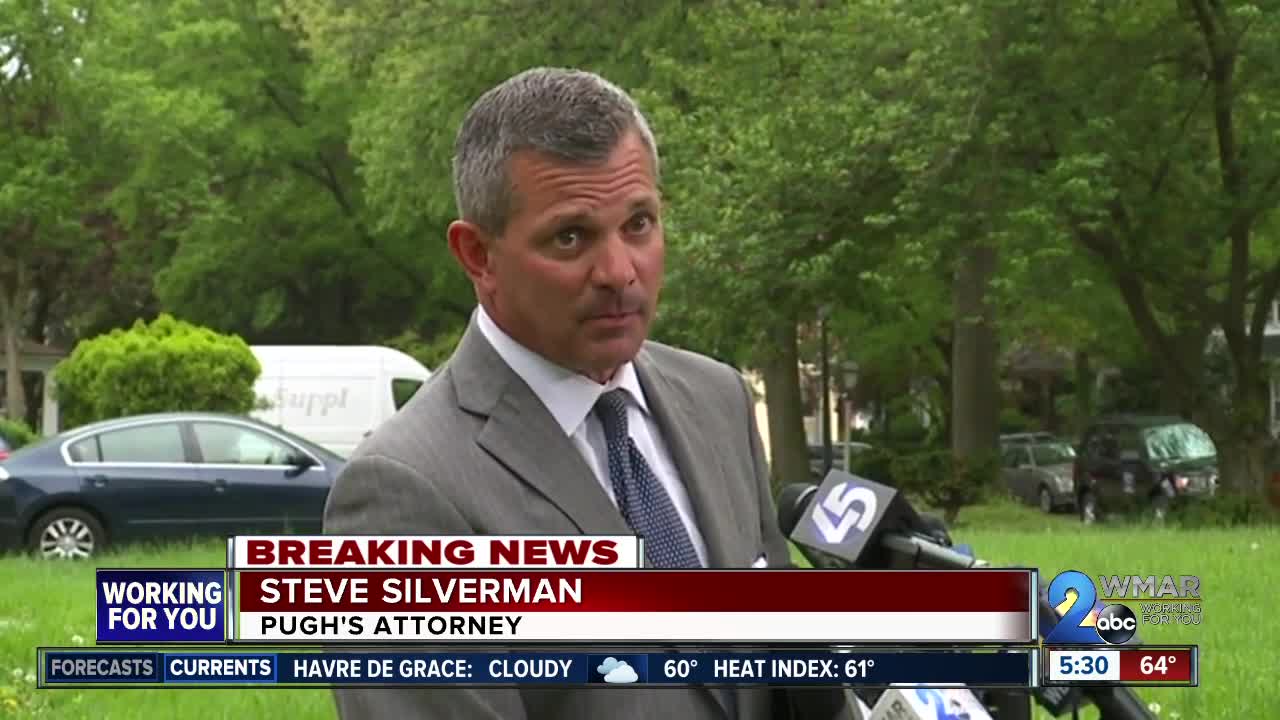 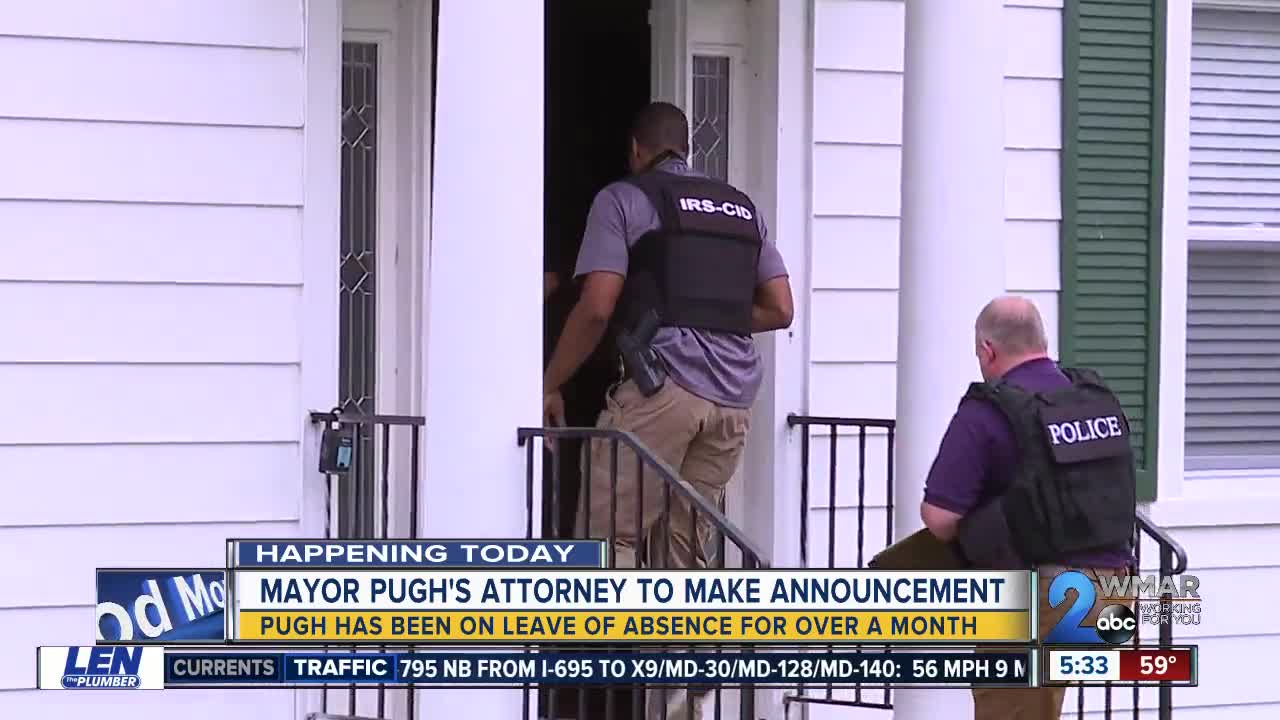 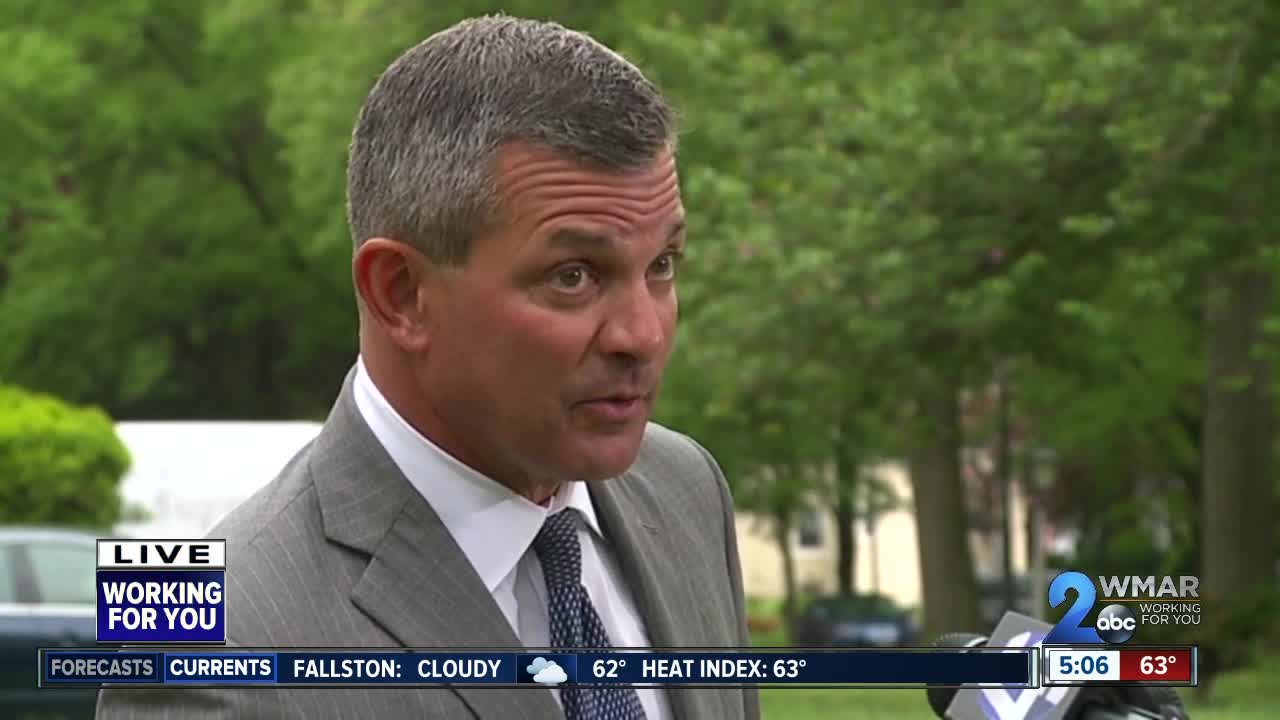 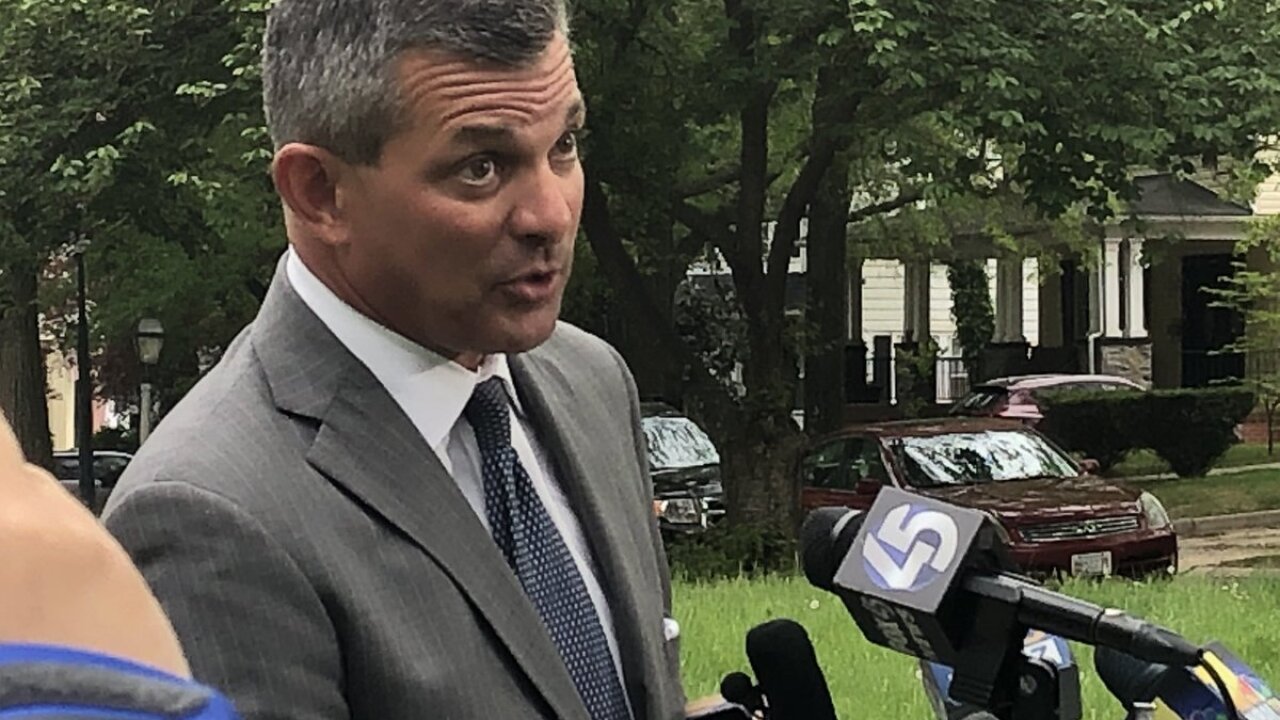 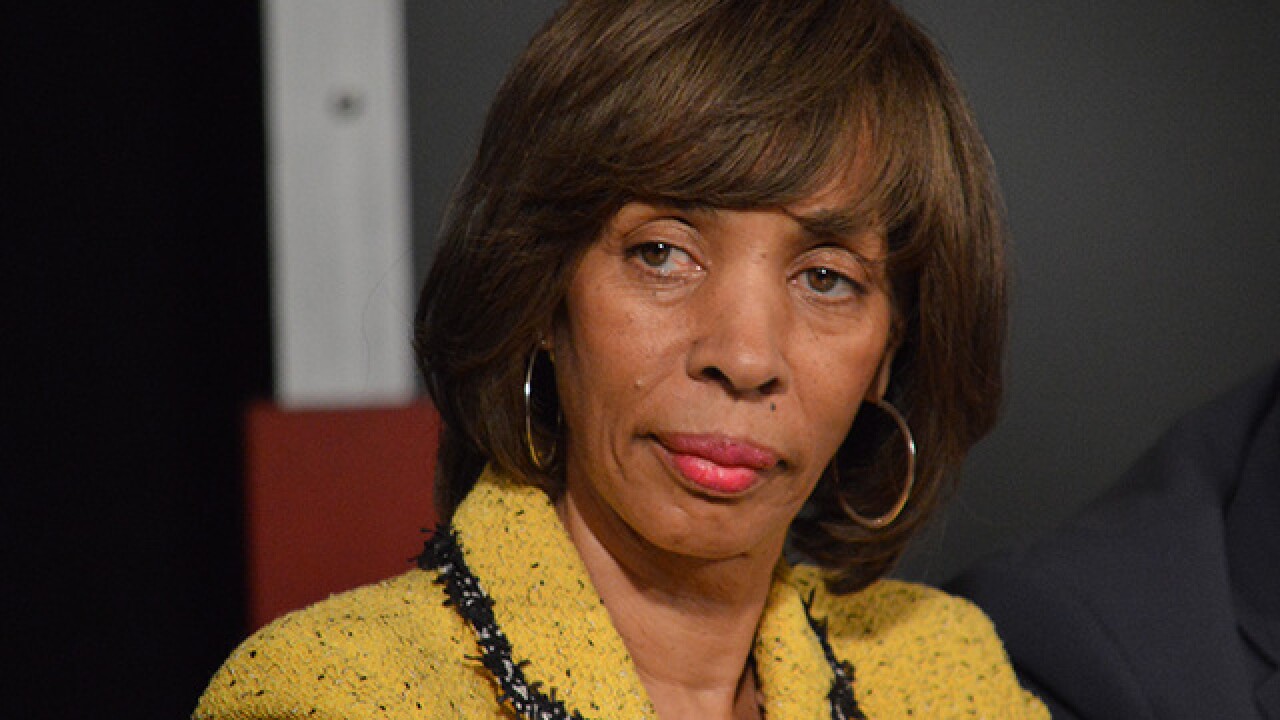 Following weeks of speculation, Baltimore Mayor Catherine Pugh has resigned, her attorney announced at a news conference in downtown Baltimore on Thursday afternoon.

Silverman read a statement on behalf of Pugh and insisted that he would not be answering questions regarding the announcement.

"Baltimore deserves a mayor that can move our great city forward," Silverman said.

Pugh's home and office were raided by the FBI last week during a probe into her earning $800,000 selling her self-published children's books in bulk to places with which she has also conducted official business. The raids took place April 25.

No charges have been filed against Pugh, and no law enforcement or investigative agency announced an investigation or case being built against the former mayor.